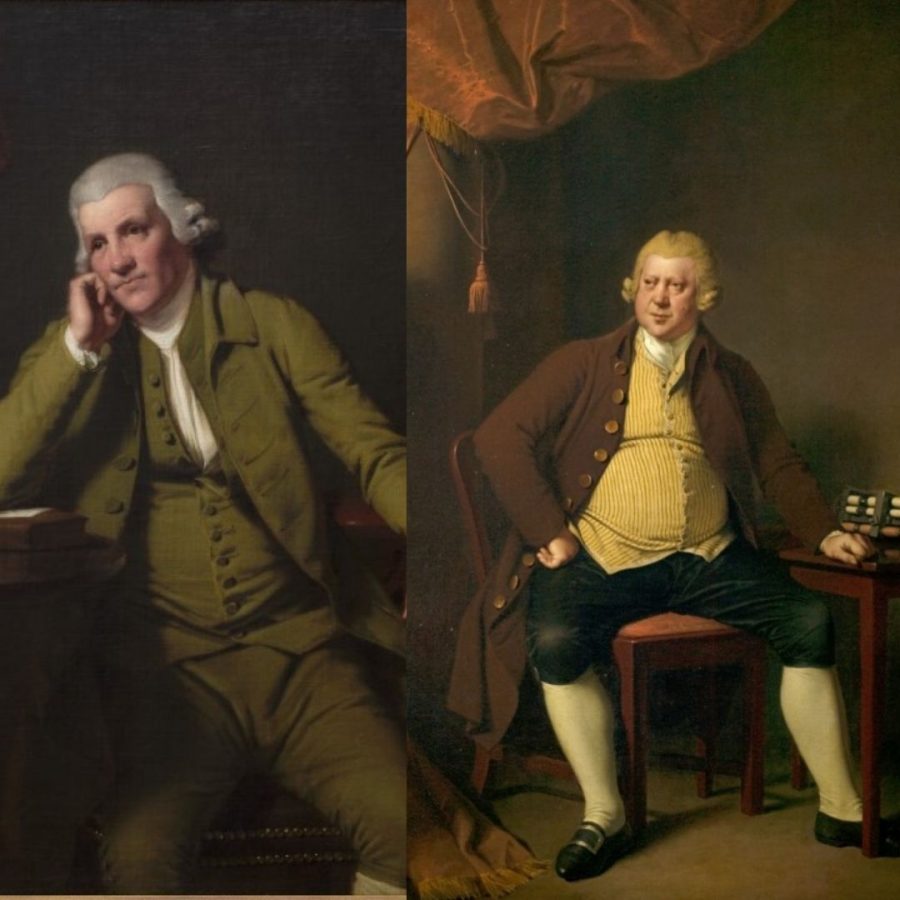 Sir Richard Arkwright became known as the ‘Father of the Factory System’ for his work in the textile trade and the impact it had on the industrial revolution. Arkwright invented the cotton spinning waterframe and successfully mechanised all the phases of cotton production. The cotton industry was one of the cornerstones of the industrial revolution helping to shape the world we know today. 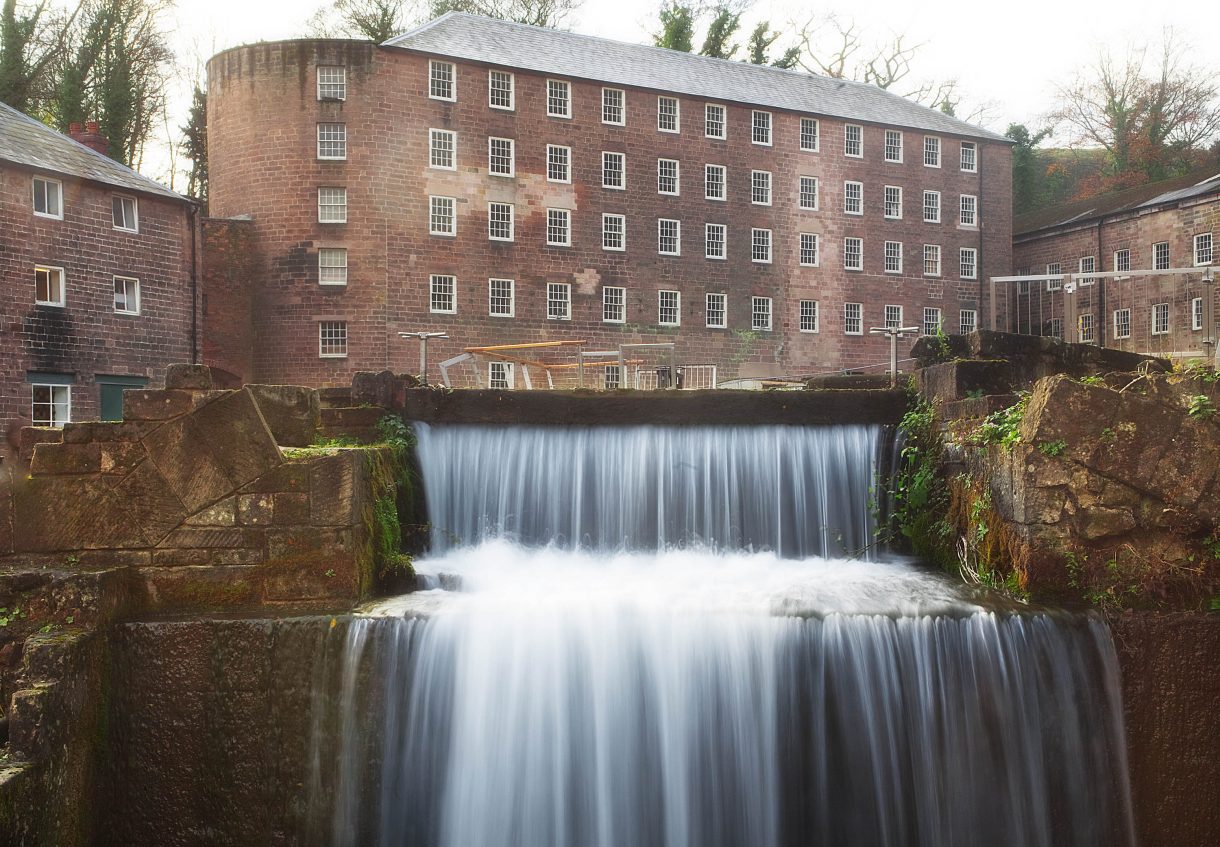 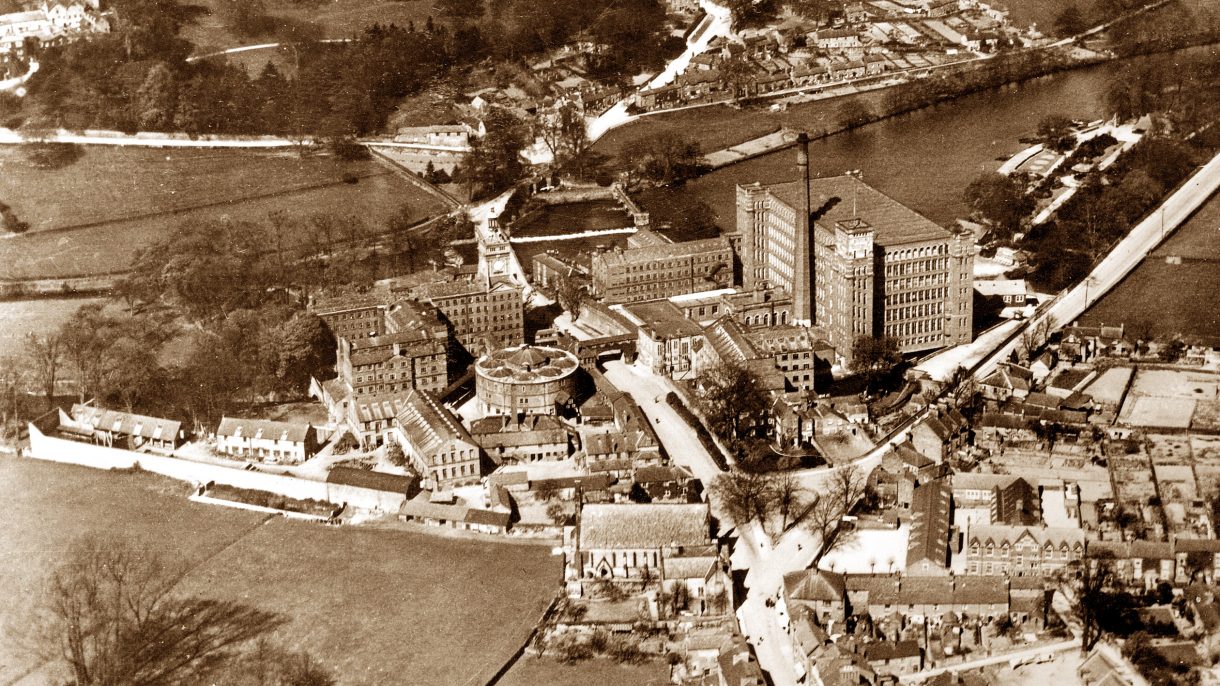 Arkwright built the world’s first successful water-powered cotton-spinning mill at Cromford in 1771, with his business partners Strutt and Need. Jedediah Strutt’s early business success was due to his invention of the ‘Derby Rib’; an attachment to do ribbed knitting on stockings. After his success in the silk-stocking industry, Strutt was keen to work with Arkwright to produce cotton thread on an industrial scale.

They leased the Cromford site and built two cotton mills using waterpower to run the machines. Over the years, Arkwright built a whole community in Cromford including workers’ houses and a marketplace and built lots more mills across the country. They ended their partnership in 1781, by which time Strutt’s own cotton empire was flourishing in Belper and Milford.

Arkwright and Strutt became responsible for a new kind of industrial working class in their factory communities and changed the landscape of the Derwent Valley forever. The industrial settlements they built represent a significant stage in human history, leading UNESCO to inscribe the Derwent Valley as a World Heritage Site in 2001.

Arkwright and Strutt’s inventions and investments put cotton as the driving force behind the industrial revolution and impacted people around the world. The Indian cotton industry suffered, and the transatlantic slave trade grew; as the demand for raw cotton increased, so did the need for plantations and enslaved workers. The impact of these changes are still evident around the world today.

Jedediah Strutt is awarded a patent for an attachment which made it possible to do ribbed knitting on an ordinary hand-operated knitting frame. This became famous as the “Derby Rib” and gave a great boost to the whole East Midlands hosiery industry.
1759
Richard Arkwright is awarded a patent for the roller spinning machine – to spin raw cotton into thread. This later becomes known as the ‘waterframe’ as it is powered by water.
1769
Strutt builds his first cotton spinning mill in Belper and together they build the second cotton spinning mill at Cromford.
1771
Jedediah Strutt and Richard Arkwright end their business partnership. Both are now very successful industrialists. Arkwright has businesses in Cromford and cotton mills all around the country, and Strutt had a successful business enterprise in Belper and Milford in the Derwent Valley.
1781 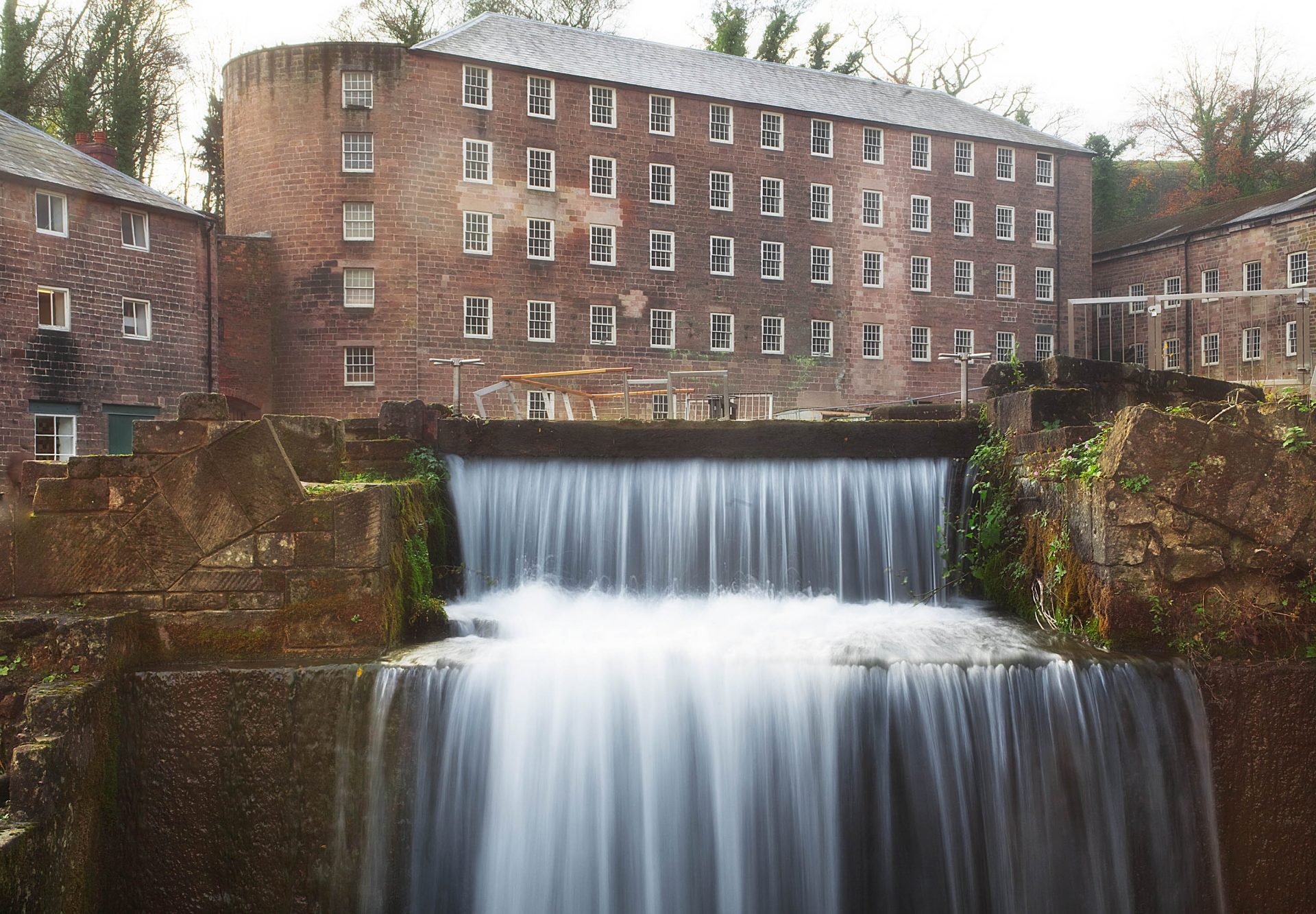 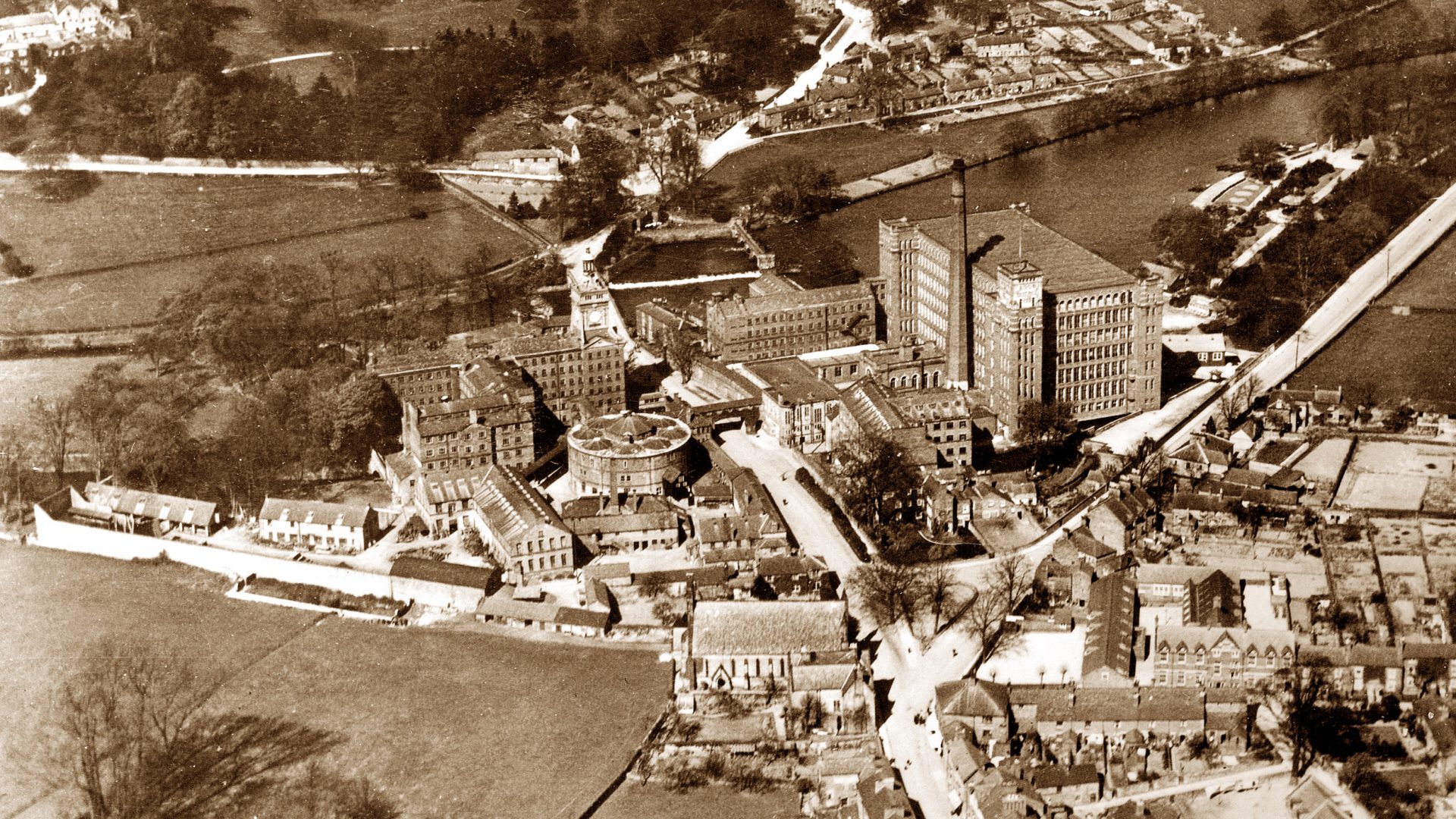