The Paralympic's is truly inspiring! I wish they'd use a lightbulb instead of a flame 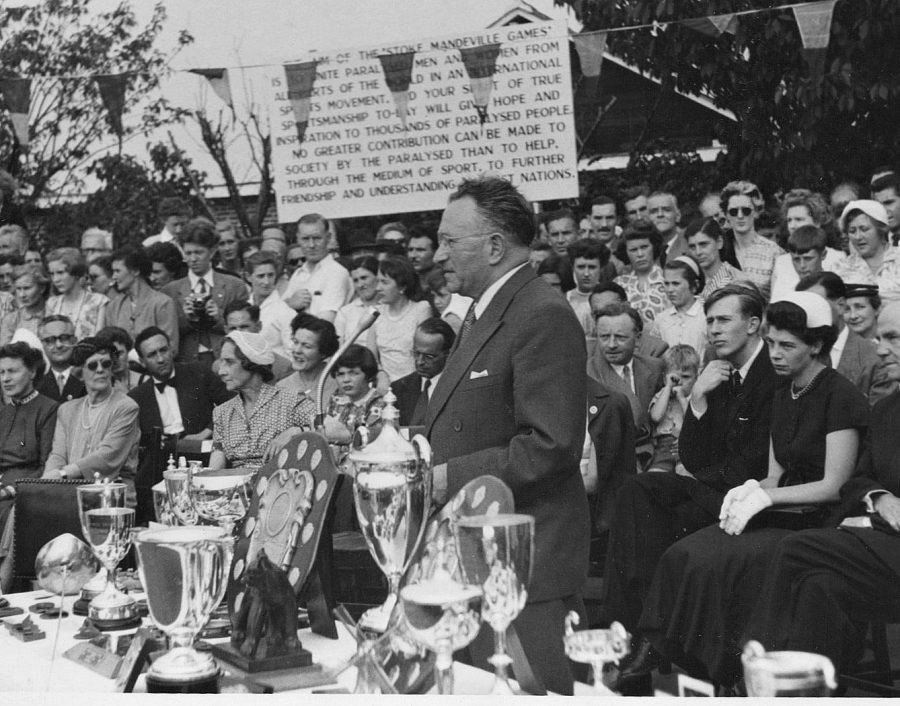 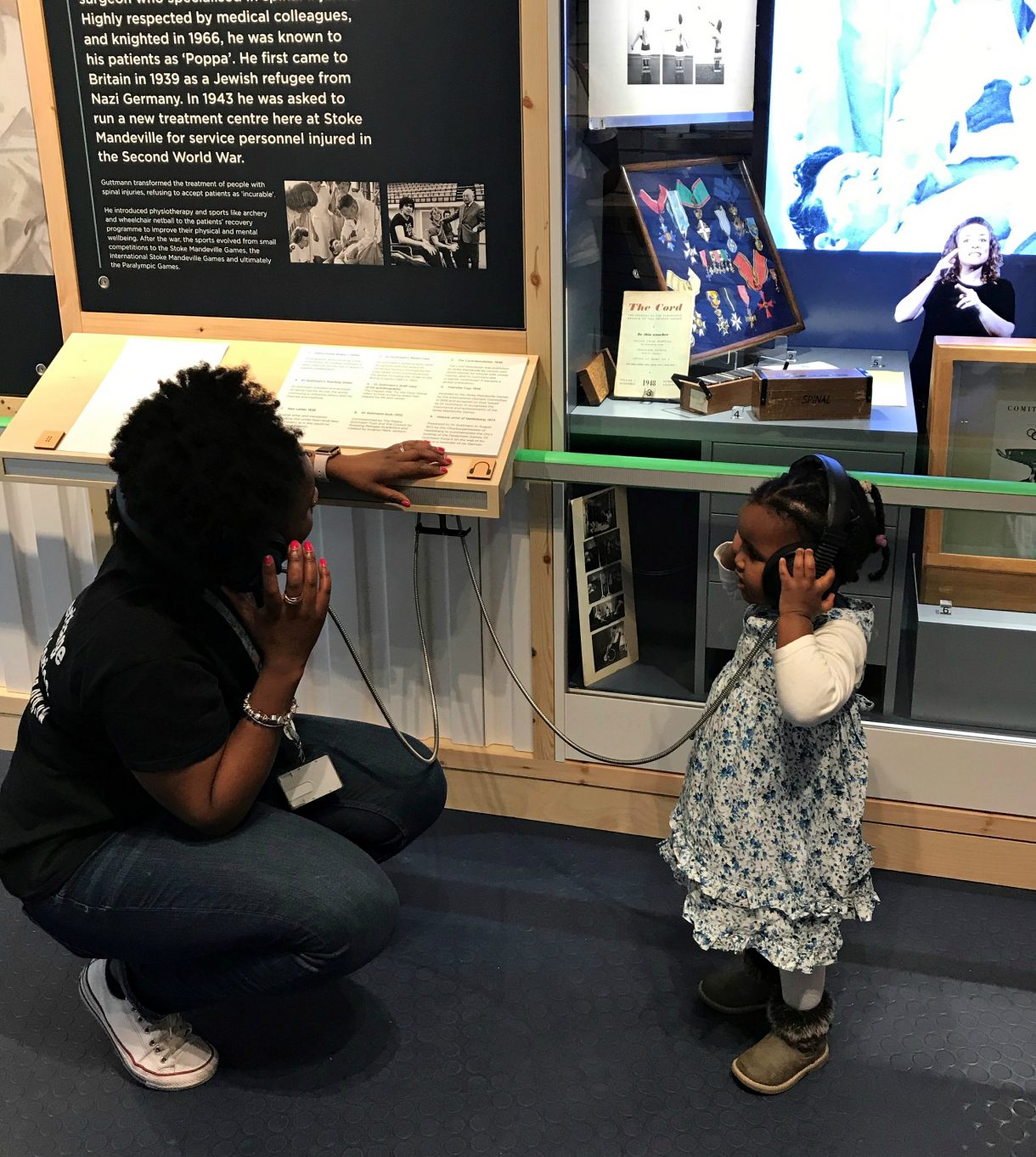 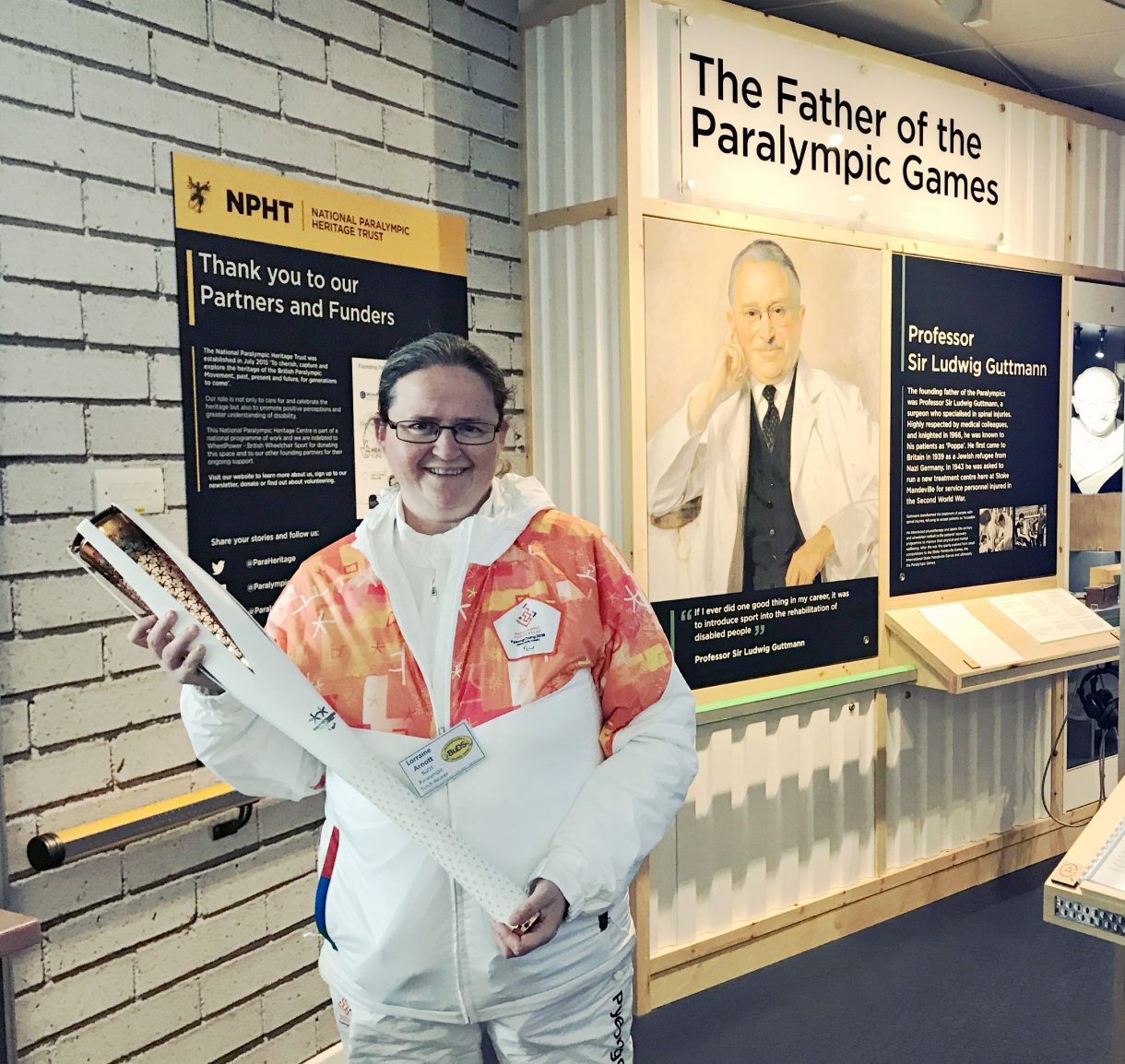 The Paralympic Movement is uniquely British story. It shows how disability sport developed and captures the prowess, courage and endeavour of hundreds of individuals beginning with Professor Sir Ludwig Guttmann, a German Jewish refugee working in Stoke Mandeville from 1943.

Guttmann’s holistic approach to treating spinal injury patients kept them alive, fit and active. It shows how one man can literally ‘change the world’, as his medical practice became famous across the globe.

The athletes provide inspiring role models for all people and especially for the ten million disabled people in the UK.

The UK has continued to play a key leadership role in the development of the Paralympic Movement, reflected in phenomenal successes since London 2012, in Sochi, Rio and Pyeongchang. 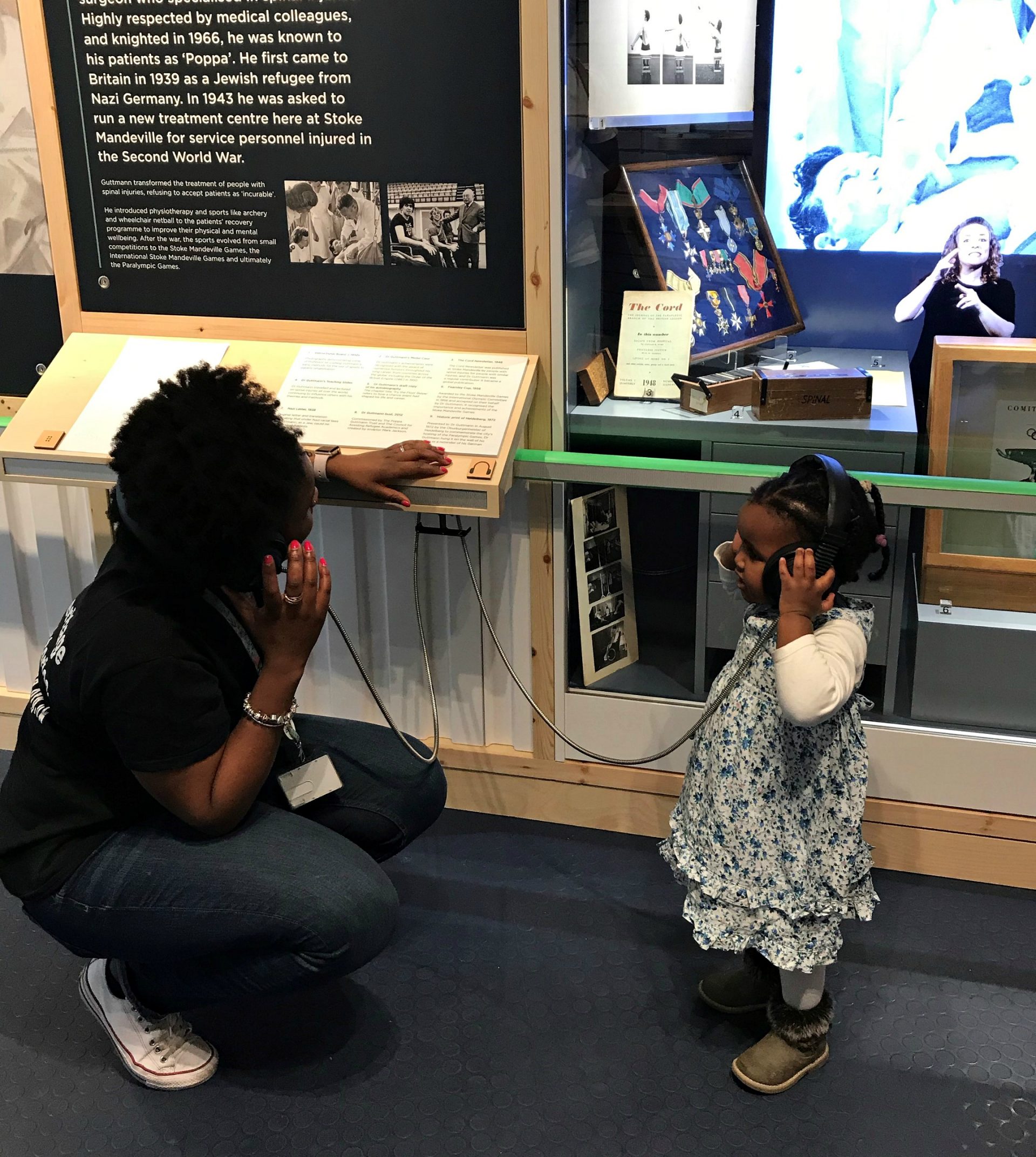 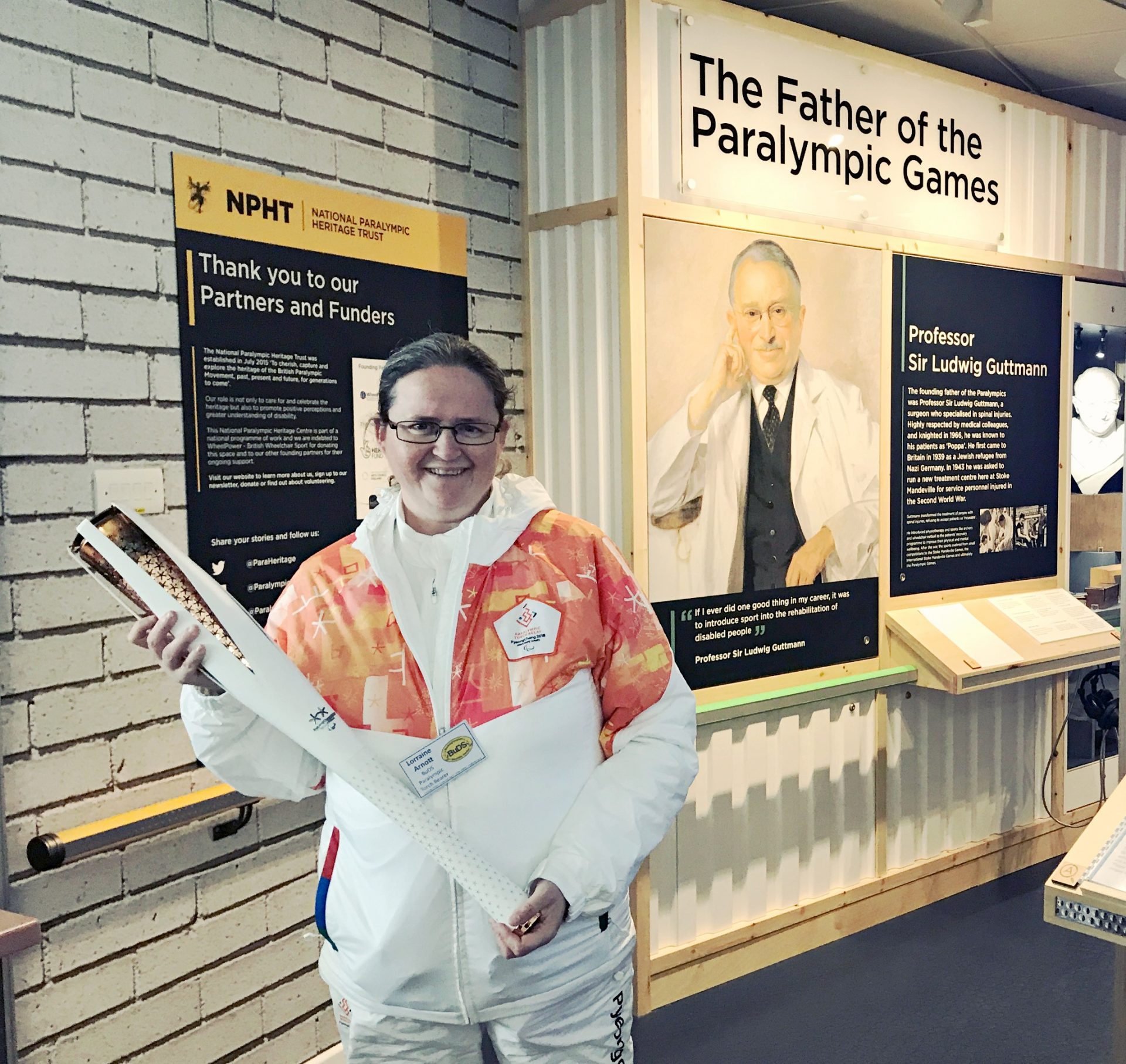