Forensics...that's how they find fingerpints! I wish I had fingerprints, but lightbulbs don't have them! 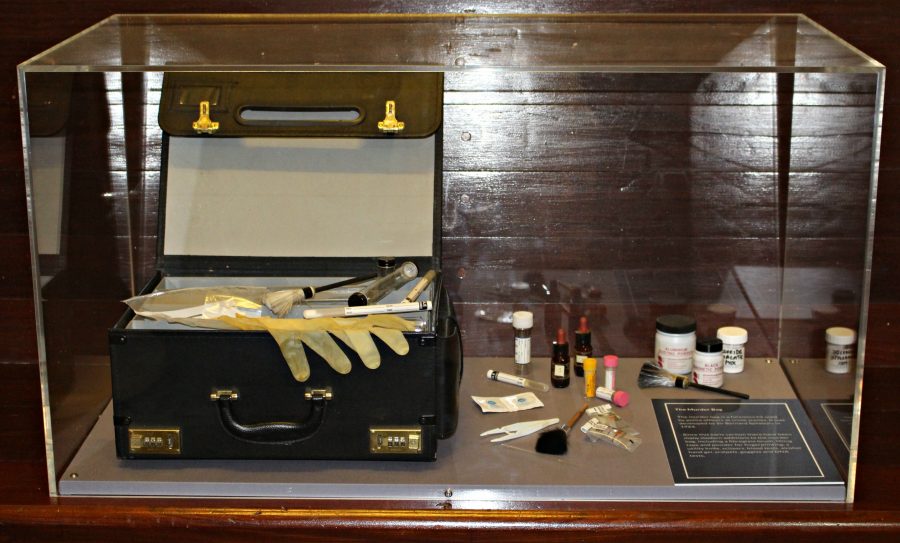 Sir Bernard Spilsbury was hailed as ‘the greatest pathologist of the age’ by UK medical journal, Lancet. He became the foremost medical detective of his day and was called to give evidence for the Crown in over 200 murder trials over a period of 30 years. He was appointed as Honorary Home Office Pathologist. 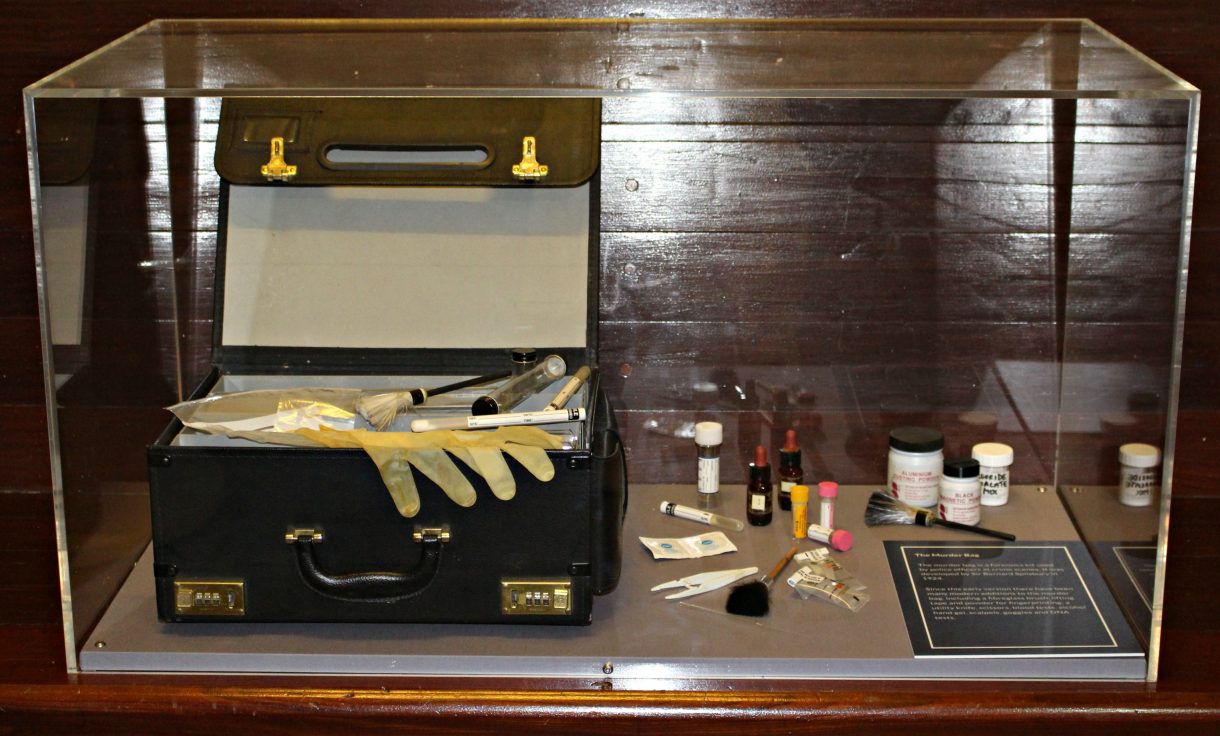 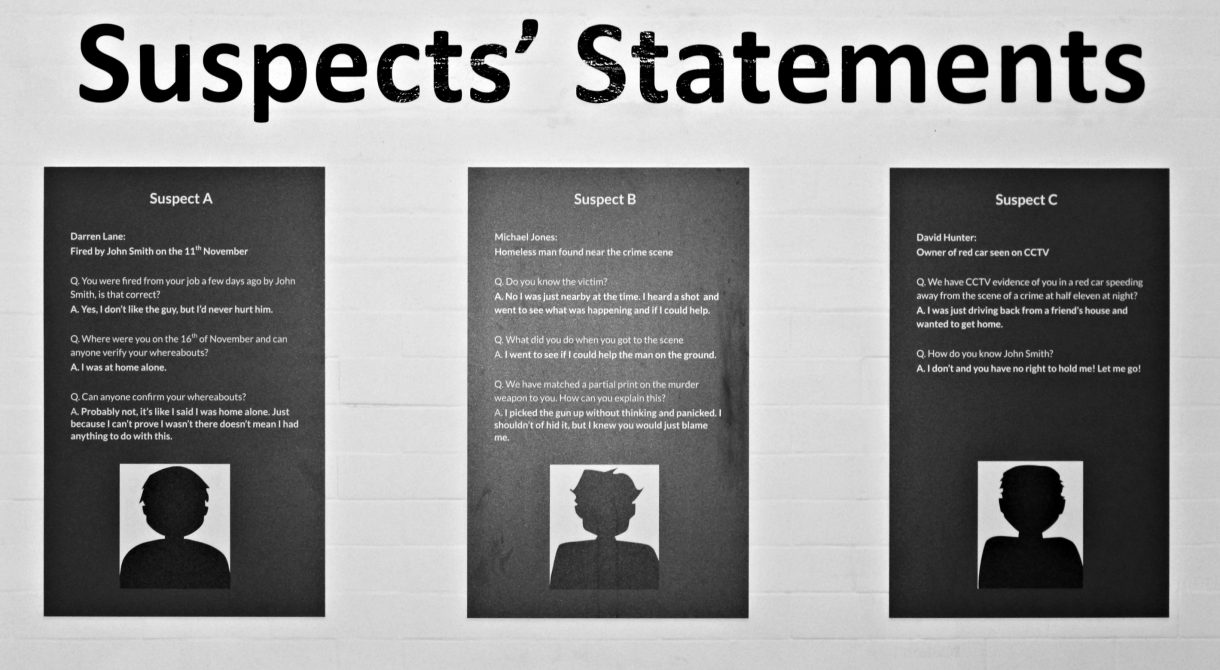 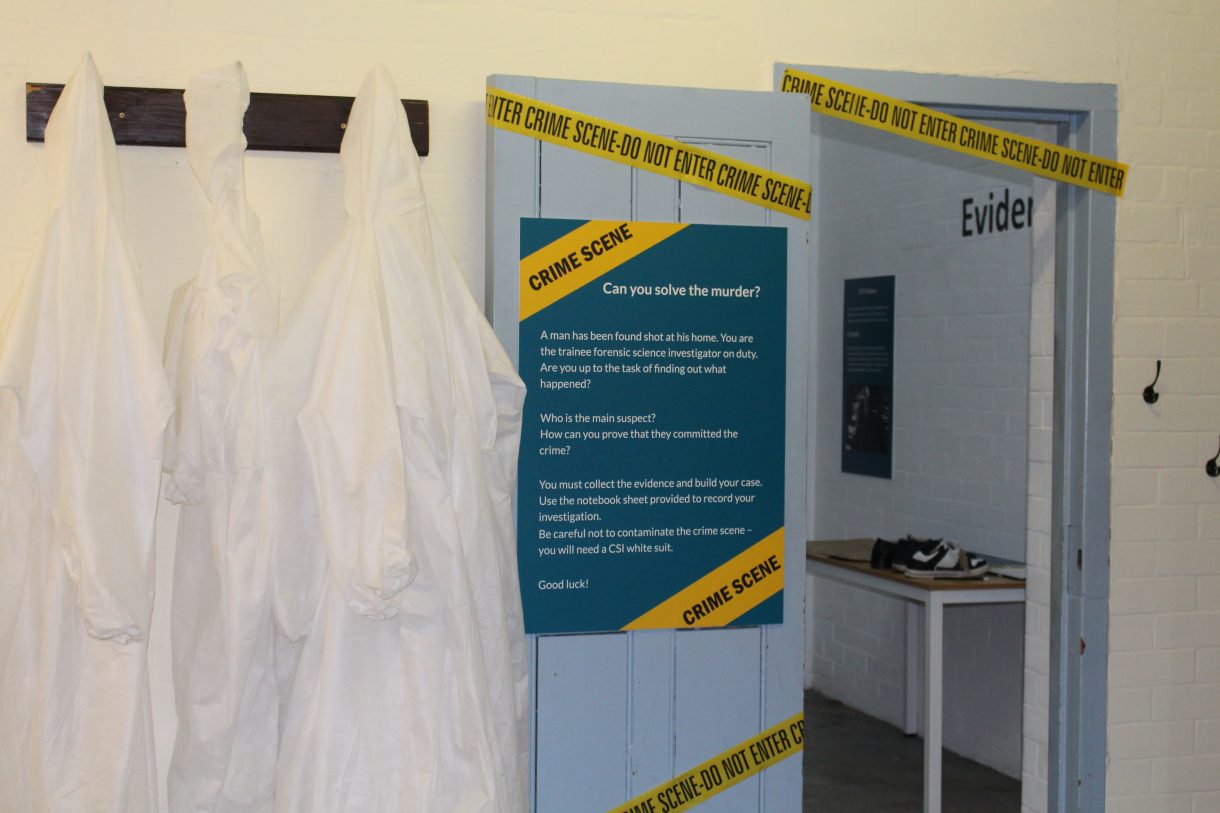 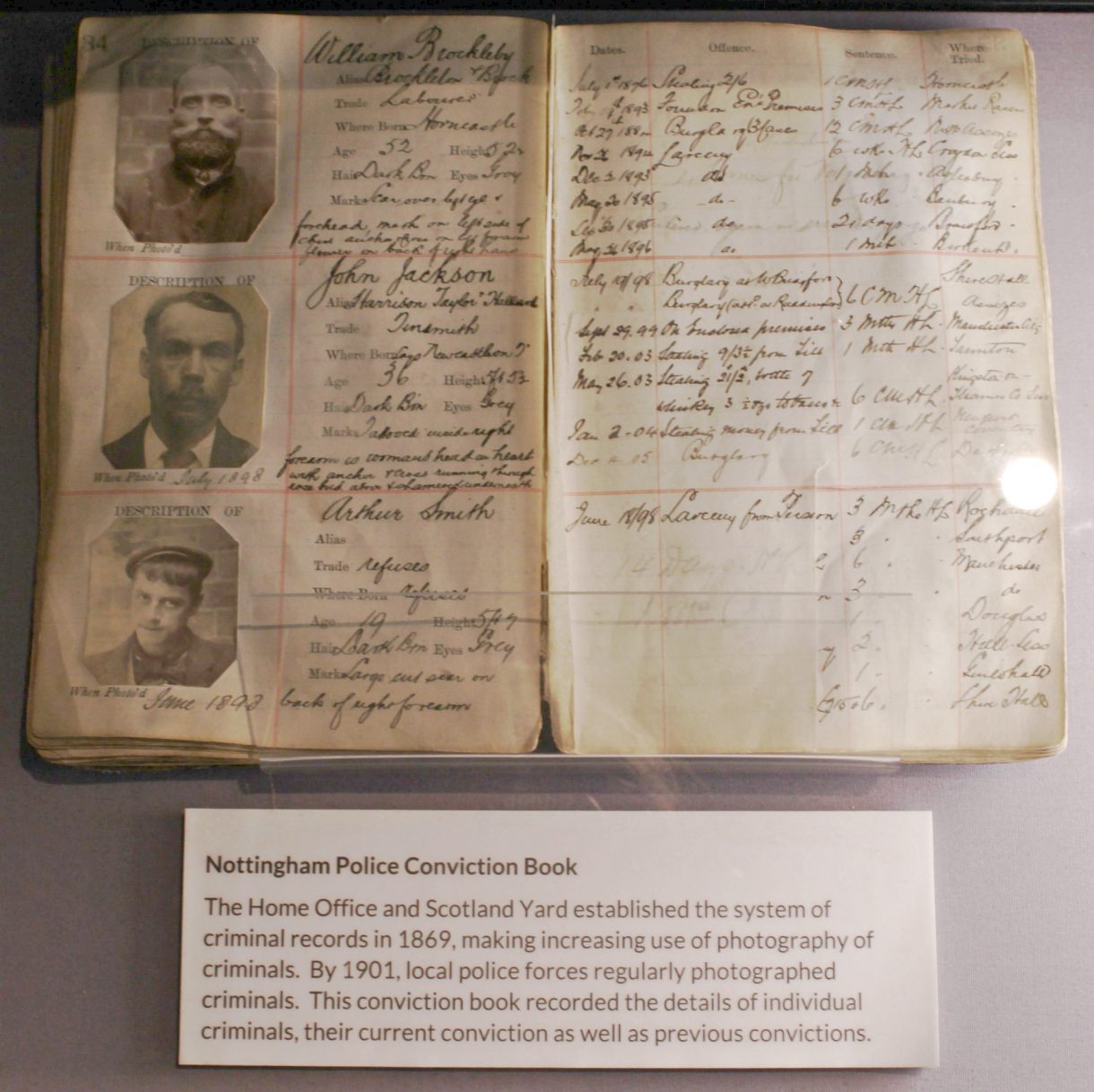 He was an expert witness in many trials and is known to have carried out over 20,000 autopsies, not only of murder victims, but also of executed criminals.

Sir Bernard Spilsbury’s career spanned over 40 years.  After his involvement with the Dr Crippen case in 1910, Spilsbury emerged as the archetypal medical sleuth.

He was heralded as the ‘People’s Pathologist’ because he used simple phrases that everyone could understand, especially a jury. Without Spilsbury there wouldn’t have been the introduction of cold storage in the UK to slow the decomposition of bodies as evidence.

Nor would there be the universal ‘murder bag’, that standardised the equipment used on a crime scene to preserve evidence against contamination. Both techniques are still used today and feature in our favourite crime dramas!

He was an expert witness for the Dr Crippen trial, his first major case
1910
He was Knighted
1923
The development and introduction of the ‘murder bag’
1924
He argued for the introduction of cold storage to preserve the integrity of the remains of a victim
1930’s 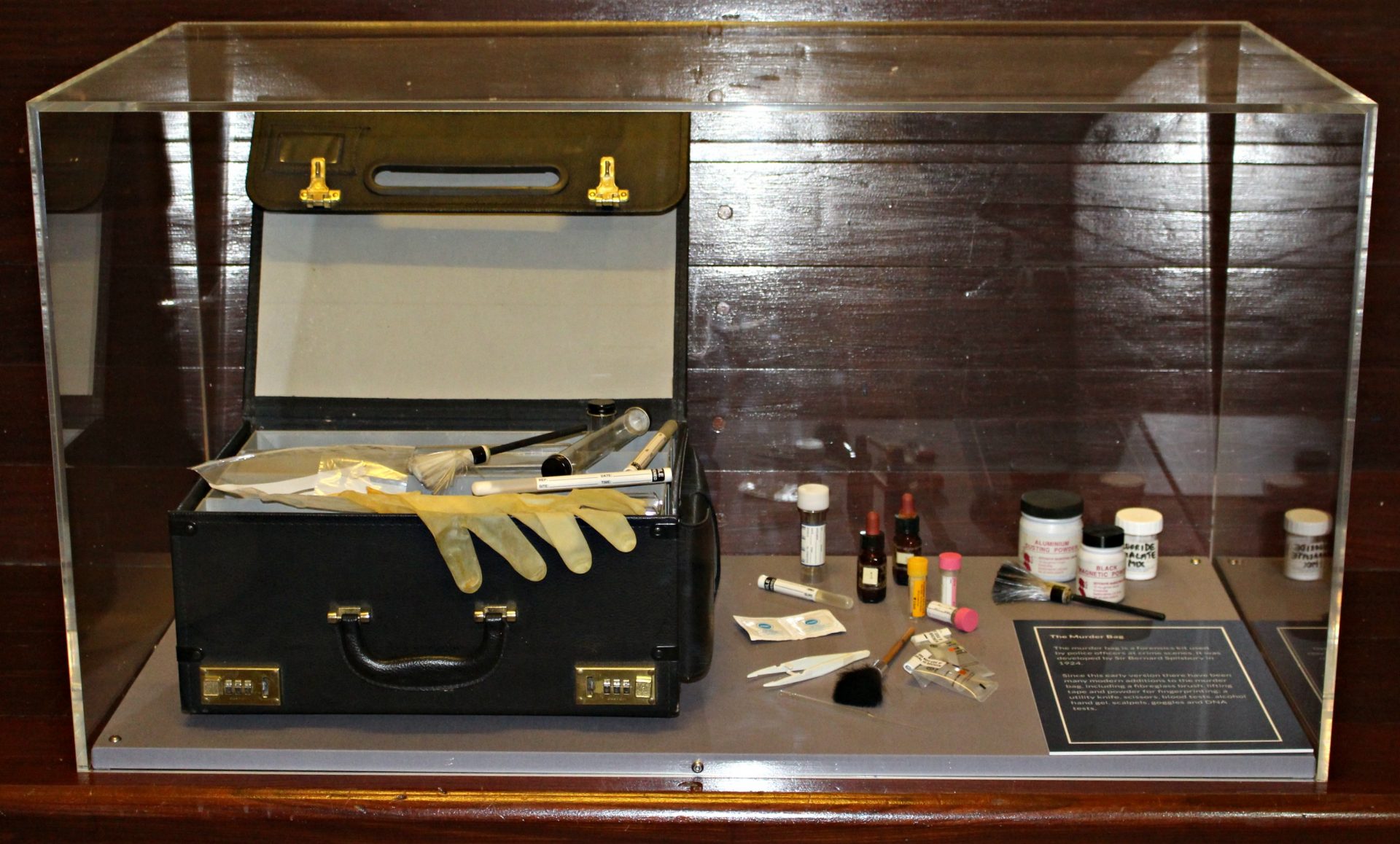 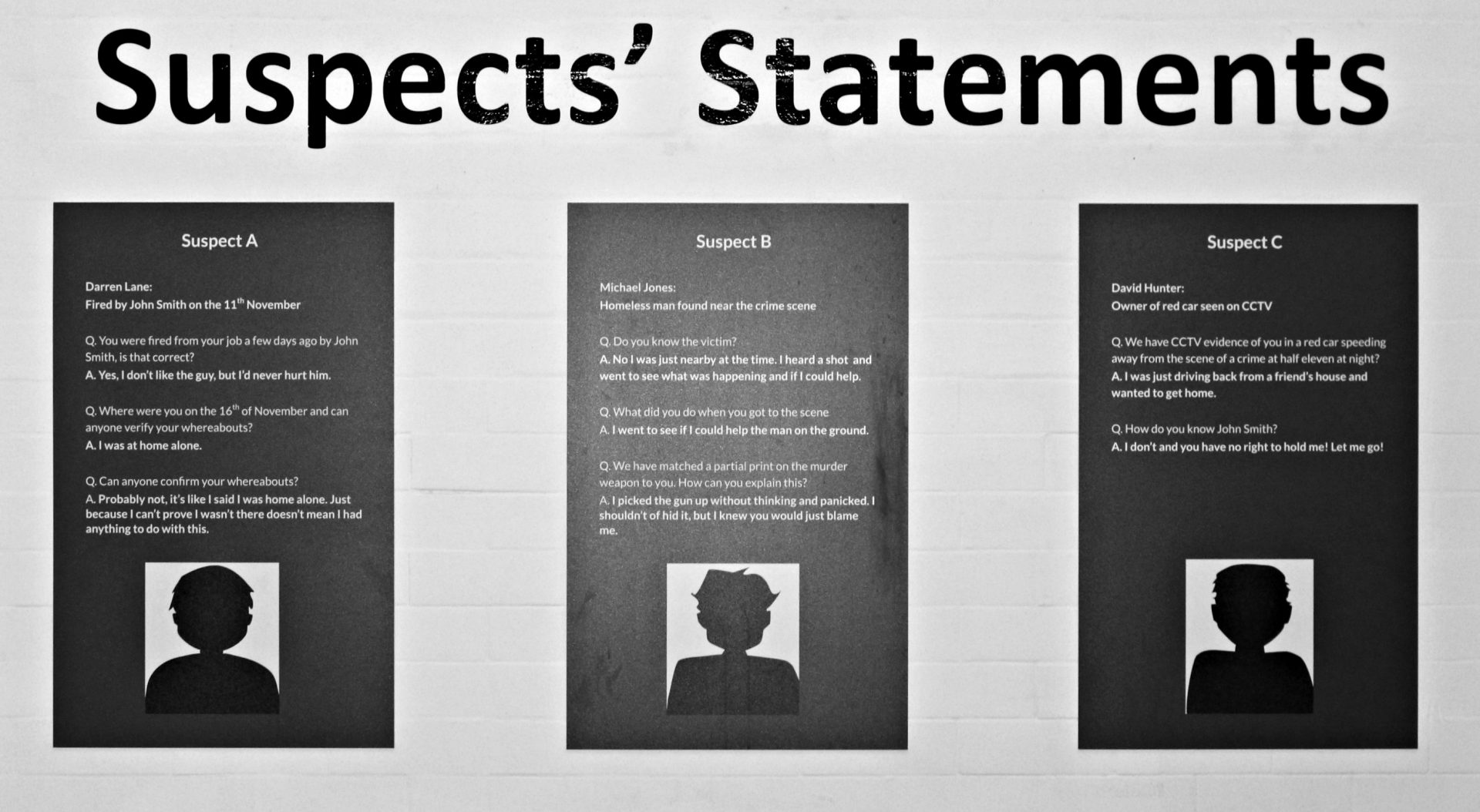 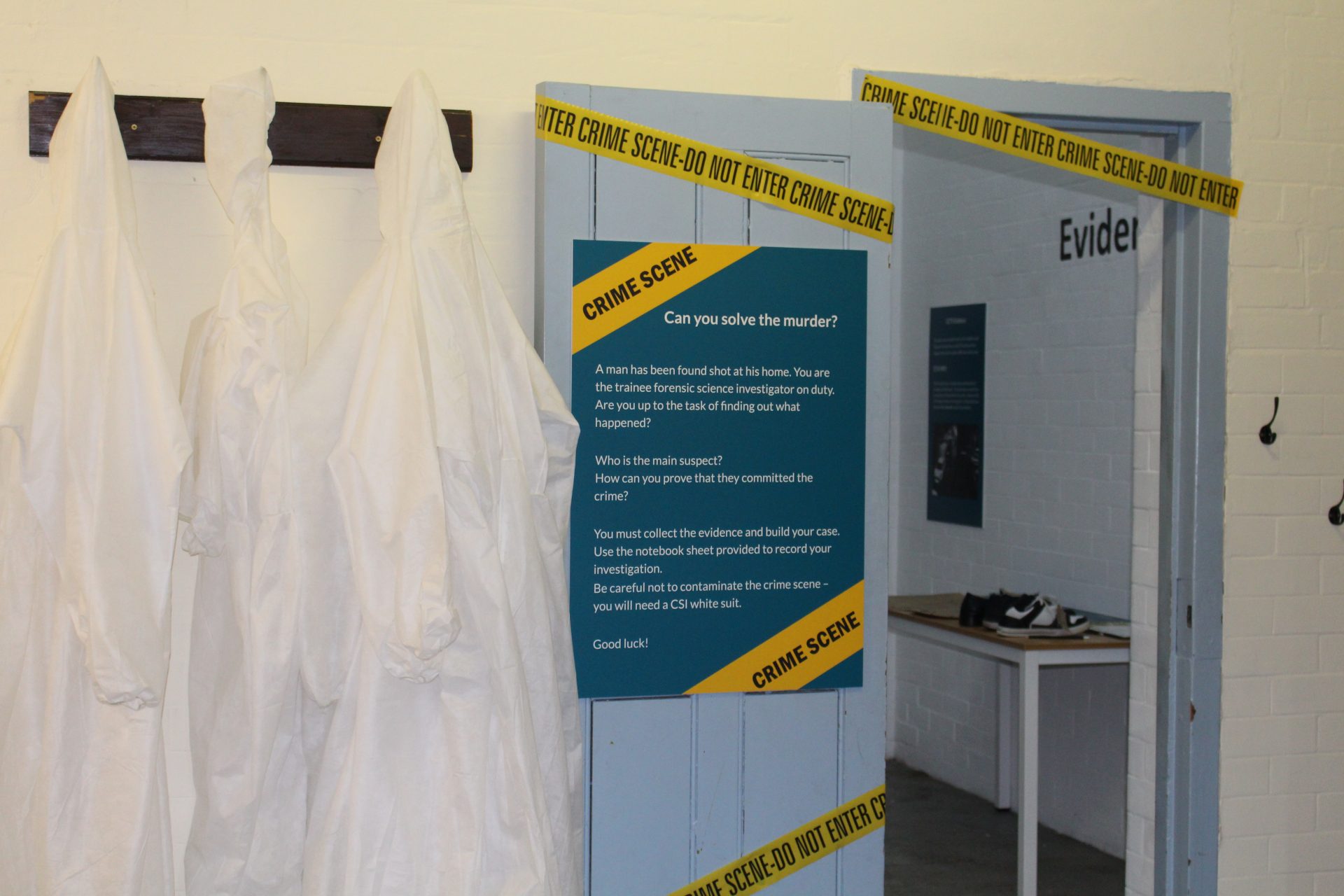 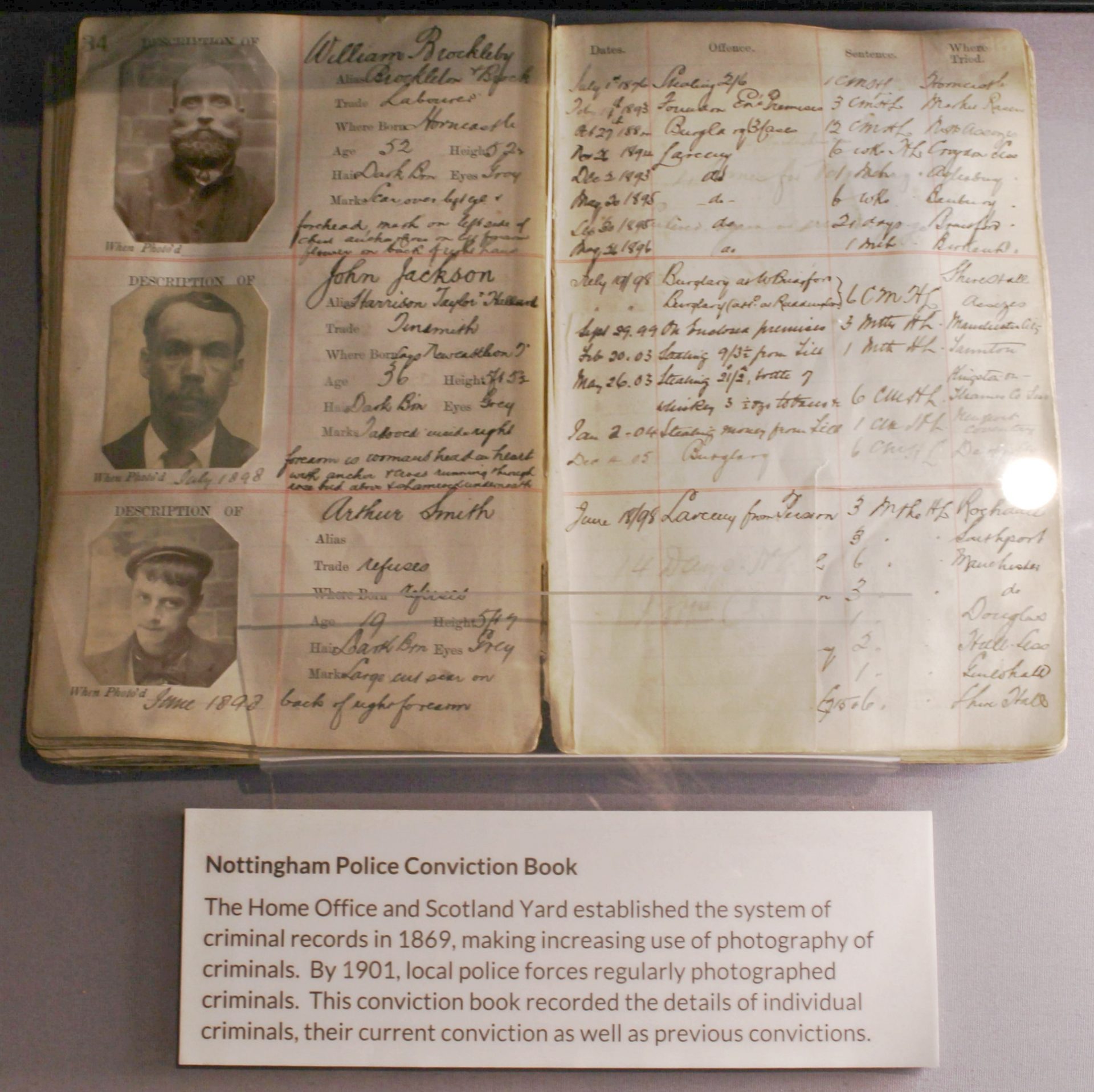