Why is Noor considered to be so brave? She worked in secret behind enemy lines during the Second World War 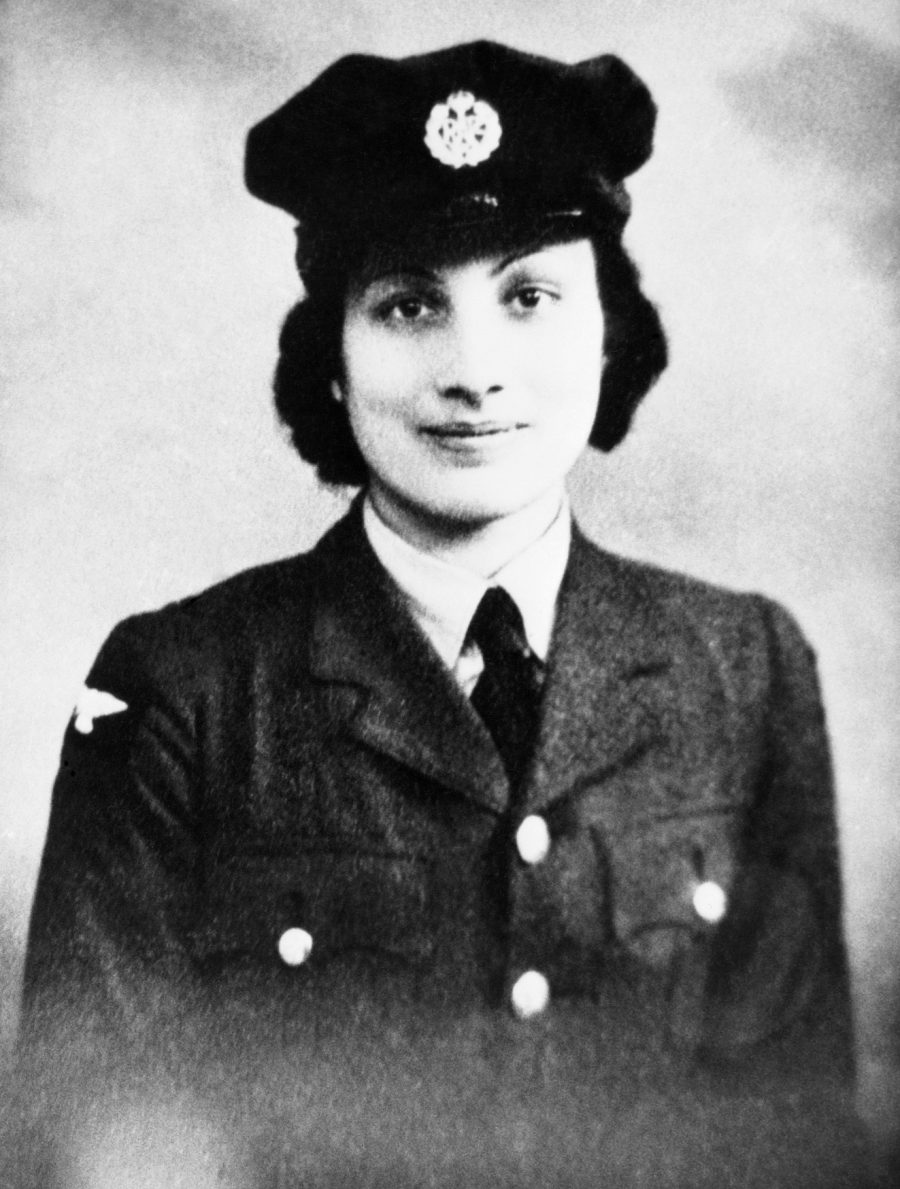 In 1943, at the height of the Second World War, Noor Inayat-Khan became one of the first female radio operators to go undercover in Nazi-occupied France. She had volunteered for the Special Operations Executive, a secret organisation that worked behind enemy lines. 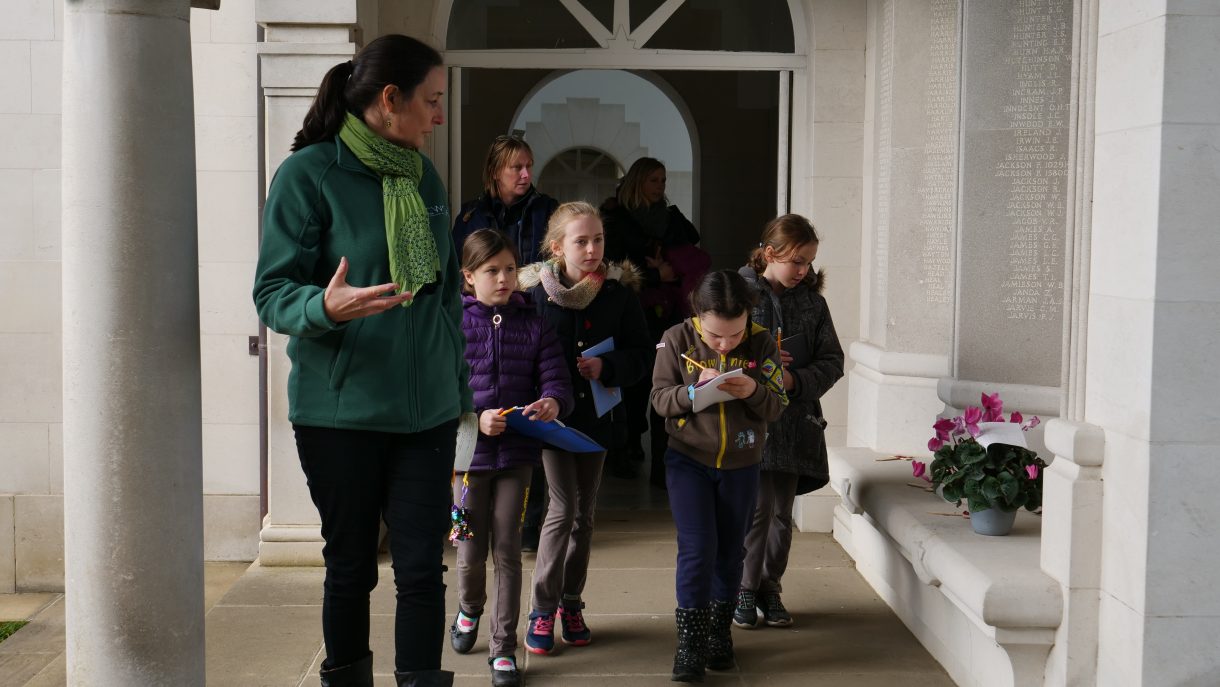 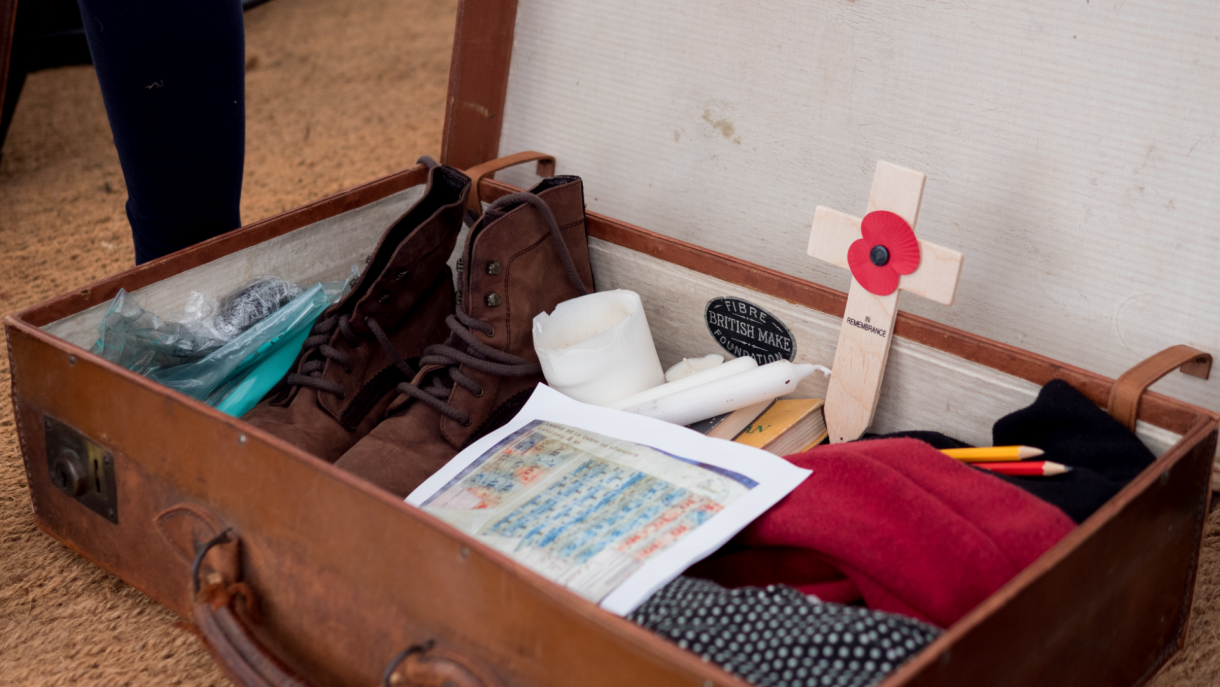 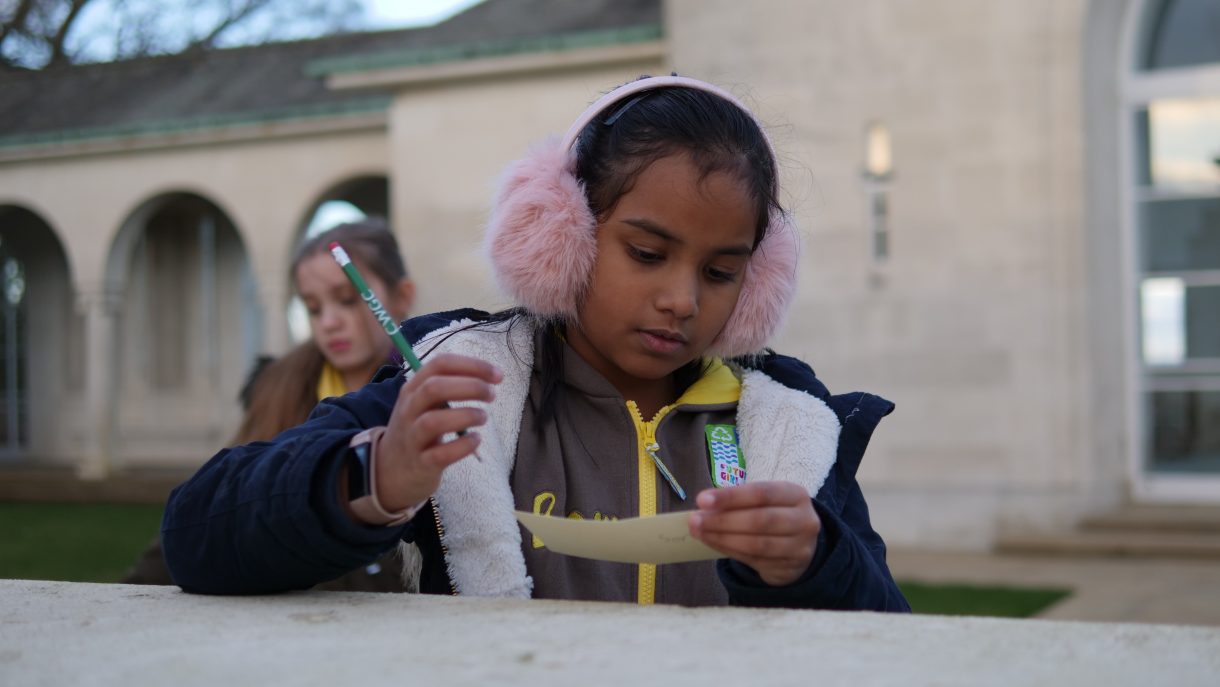 Noor’s role was to link the French resistance with her HQ, organising supplies and weapons for the fight for liberation. She was, in other words, a secret agent.

Noor was sent to Paris, armed with a pistol and a suitcase-radio. But, due to her Sufi background and upbringing, she was a pacifist. The first thing she did when she landed in France was to bury her pistol.

Instead, Noor used her French language skills, her knowledge of Paris, her training and some good luck to stay hidden and successfully carry out her mission. At one point, she was questioned about the radio she carried but claimed it was cinema equipment and avoided discovery.

The SOE ‘circuit’ she was joining had been discovered by the Germans, though, and as she was meeting her first contacts, key members were being arrested.

Soon she was the only SOE wireless operator left in the area, constantly having to evade capture and find new places from which to transmit. After four exhausting months in which her work never faltered, Noor was betrayed.

She revealed nothing under interrogation, even when kept in solitary confinement. In September 1944 she and three other female agents were taken to Dachau Concentration Camp and executed.

Today Noor is commemorated at the CWGC Runnymede Memorial, along with over 20,000 men and women who died during the Second World War and who have no known grave.

With the help of the Girlguiding Association – the CWGF is telling the story of Noor – at our interactive exhibition at Runnymede Memorial. 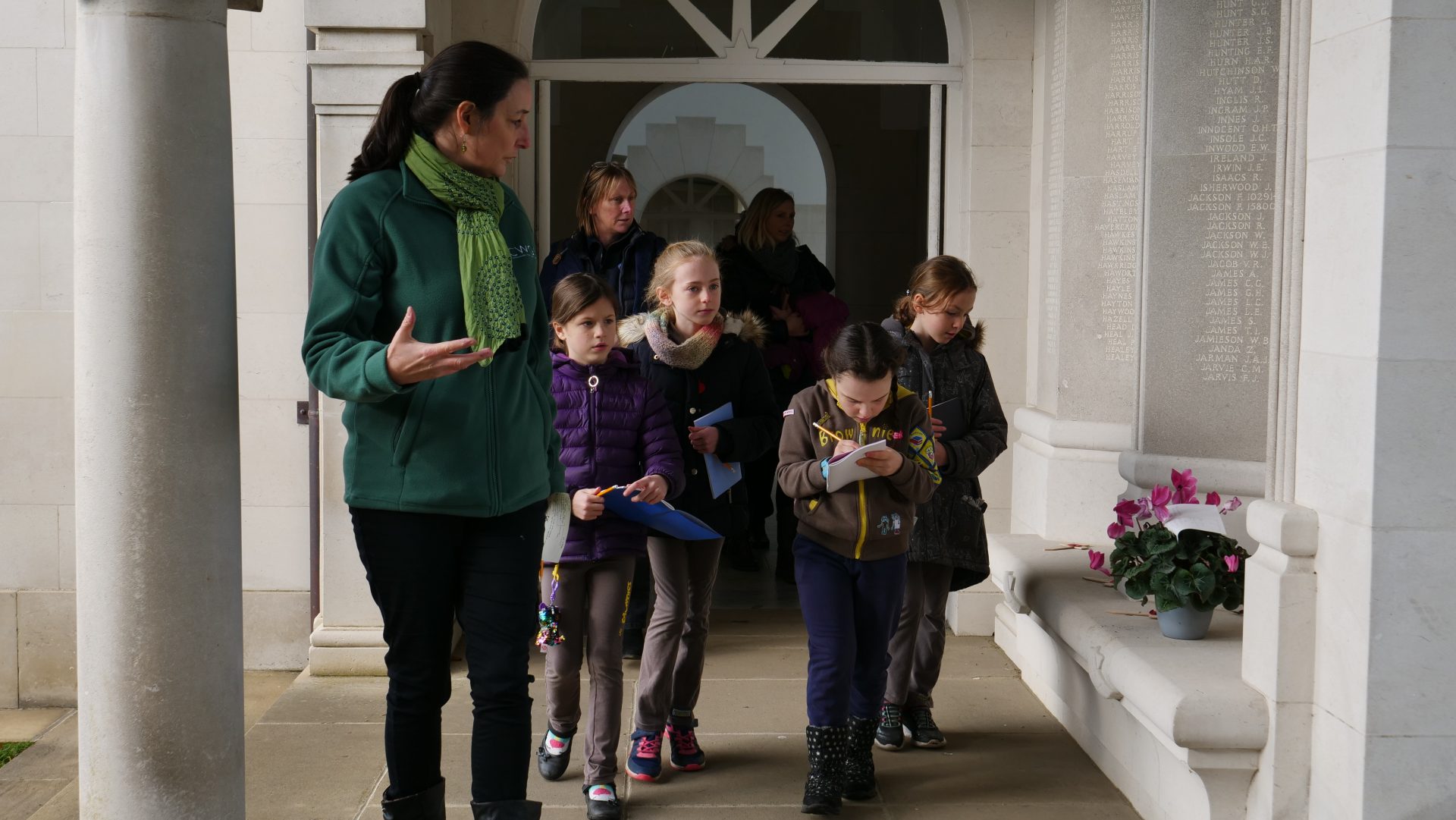 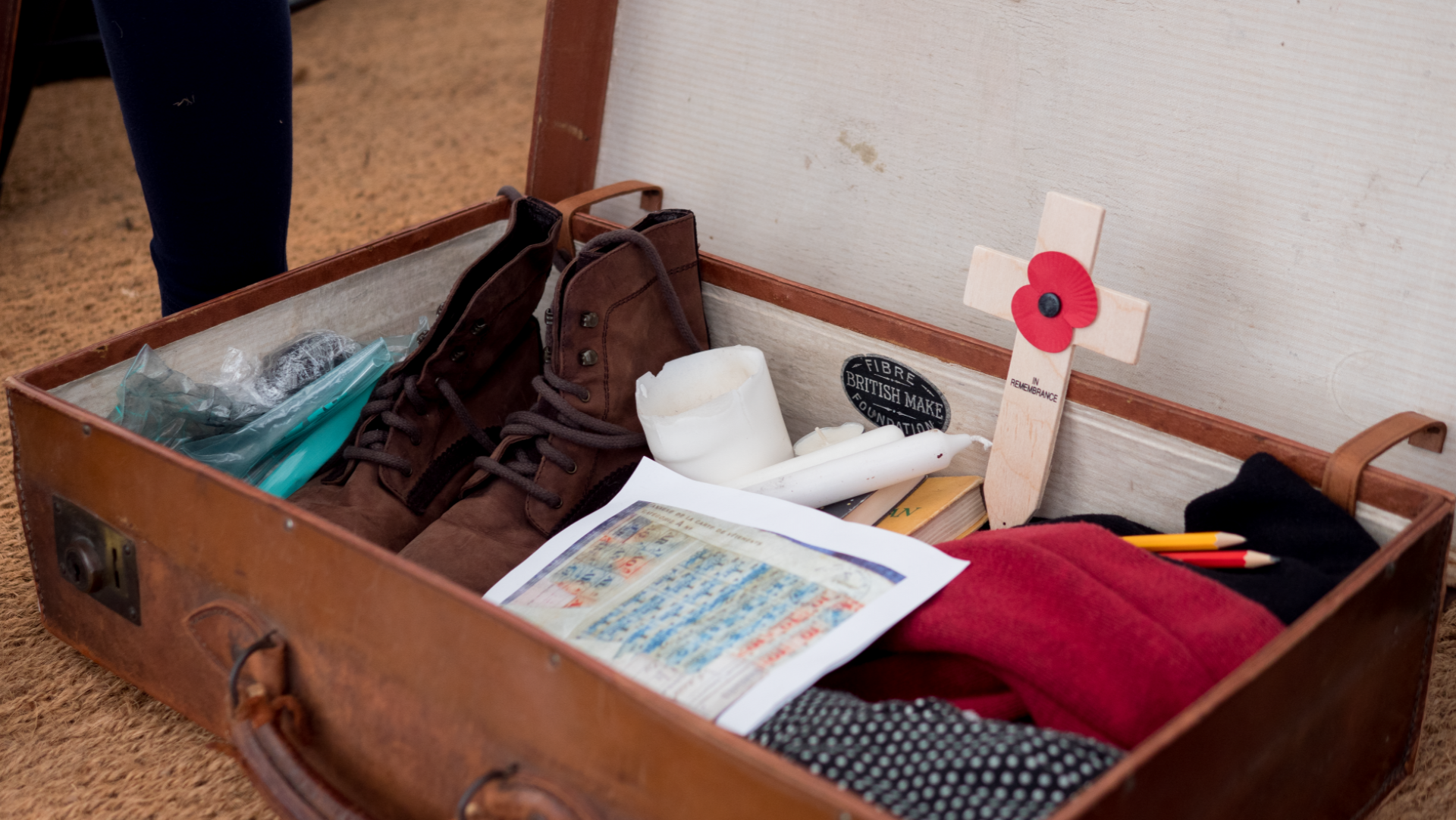 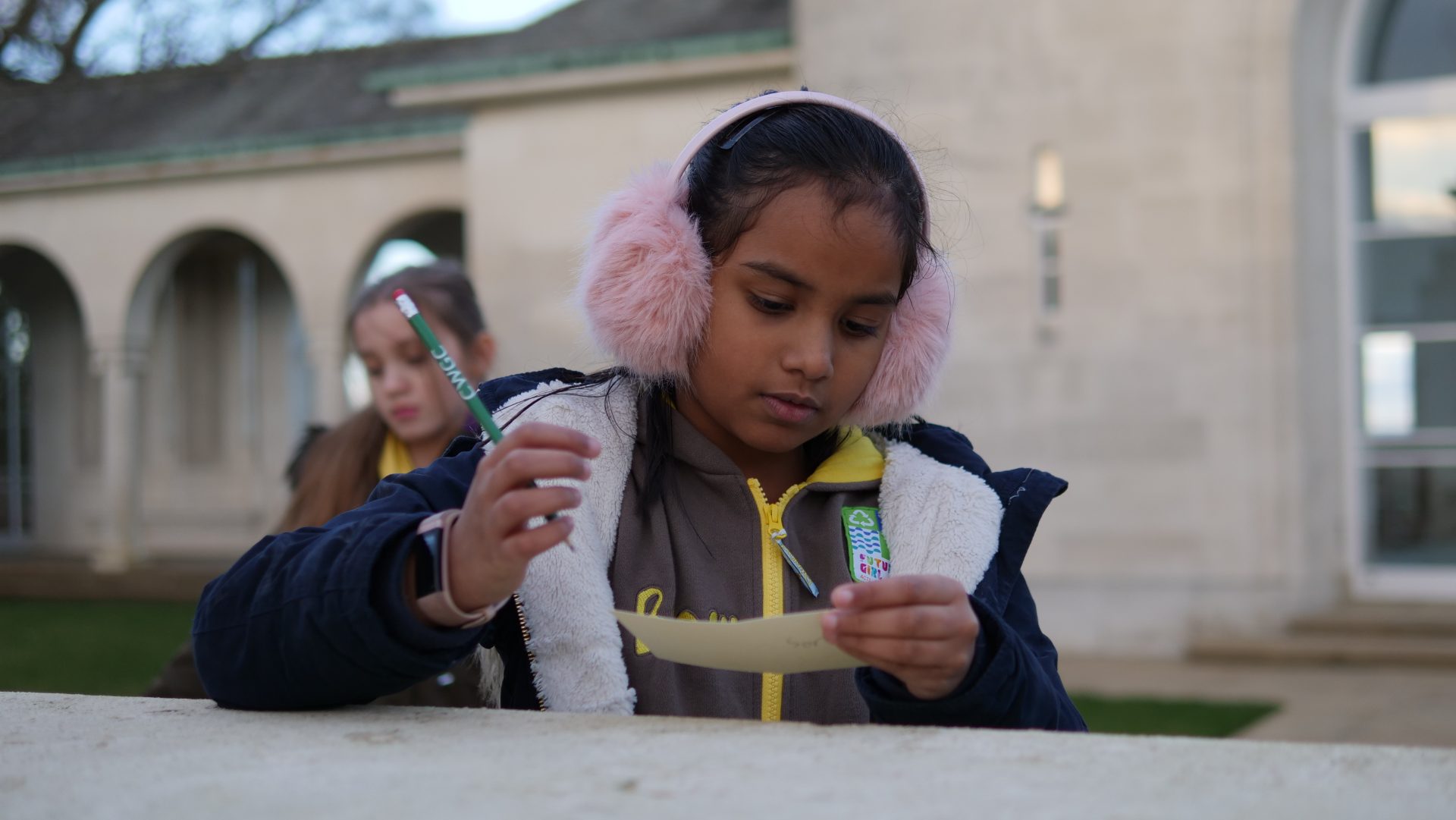