Michael Holroyd Smith is electrifying! I've never used a tram, have you? 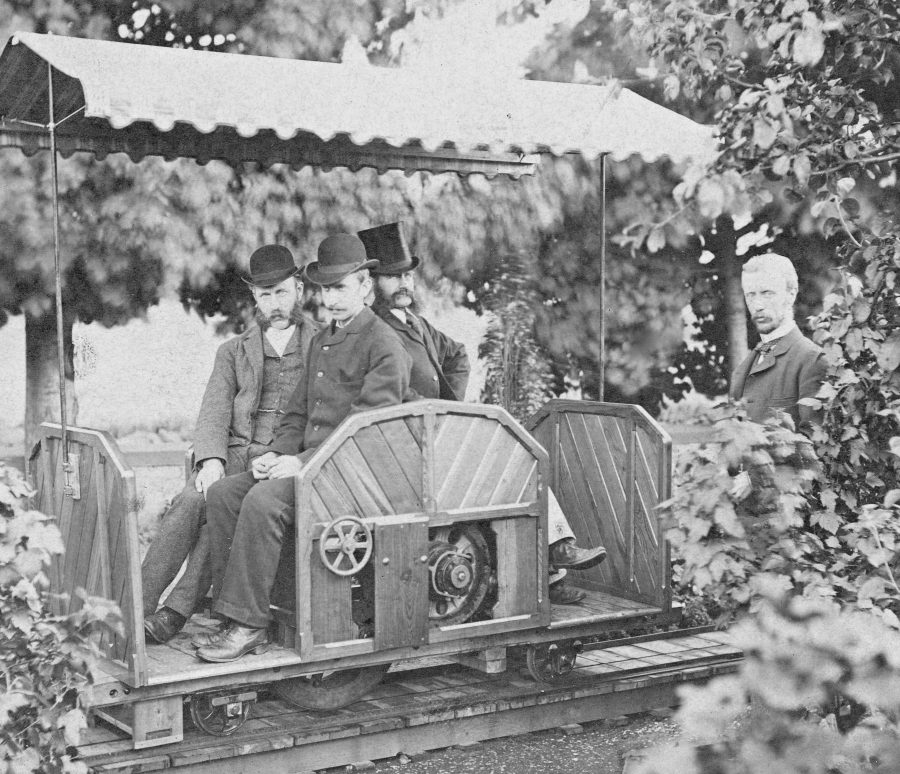 Engineer and Inventor – Michael Holroyd Smith – was responsible for creating the first electric street tramway in the UK, which opened in Blackpool in 1885 using his patented underground electric conduit system. 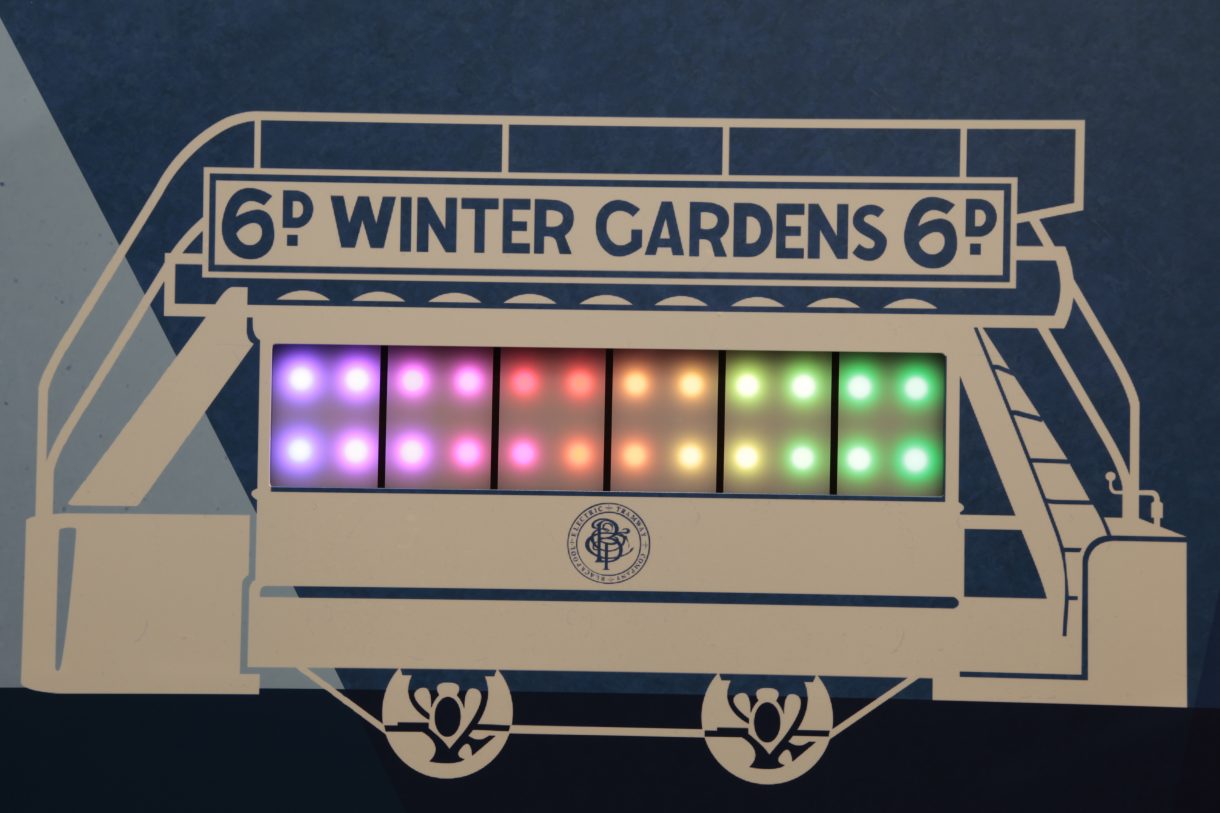 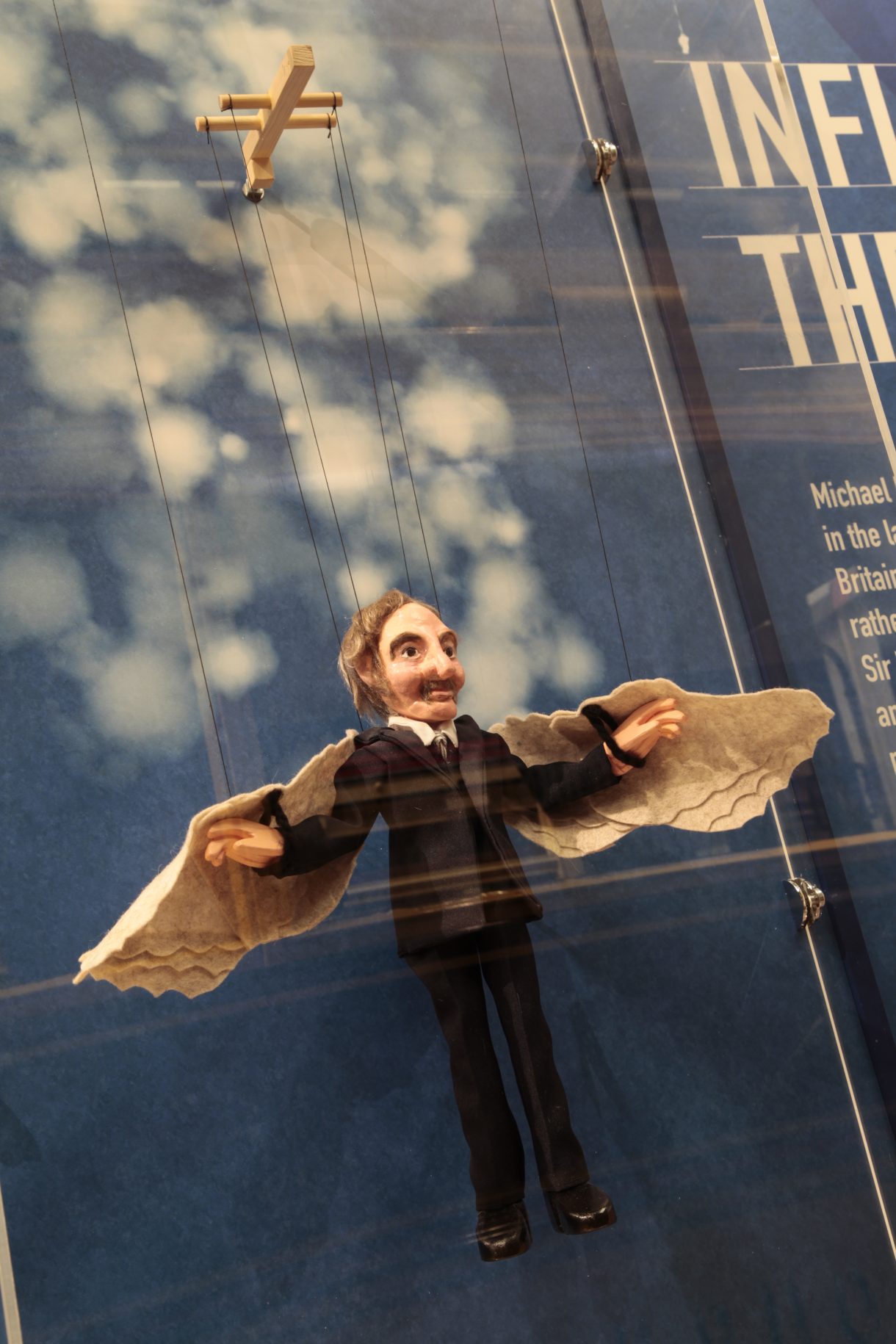 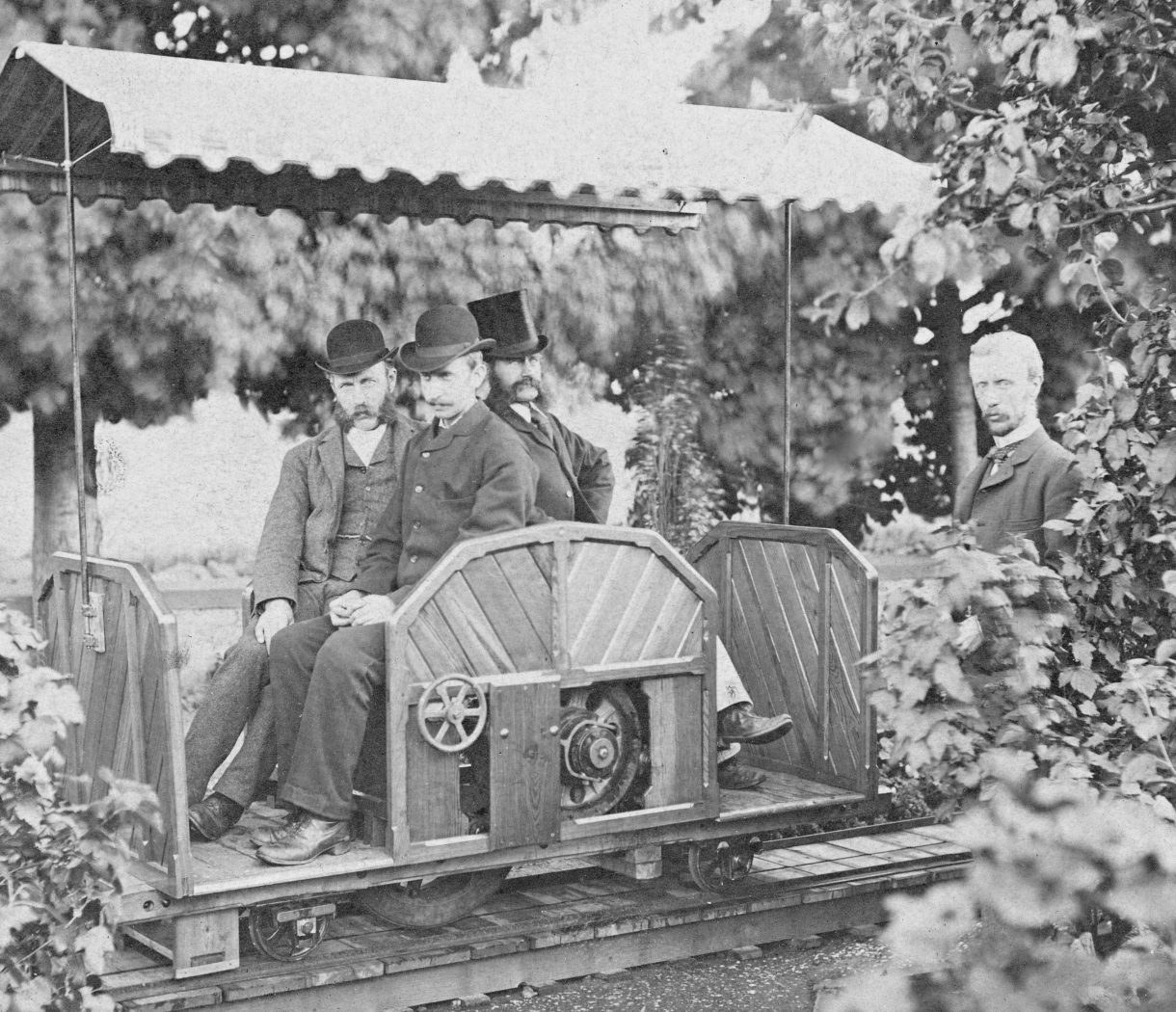 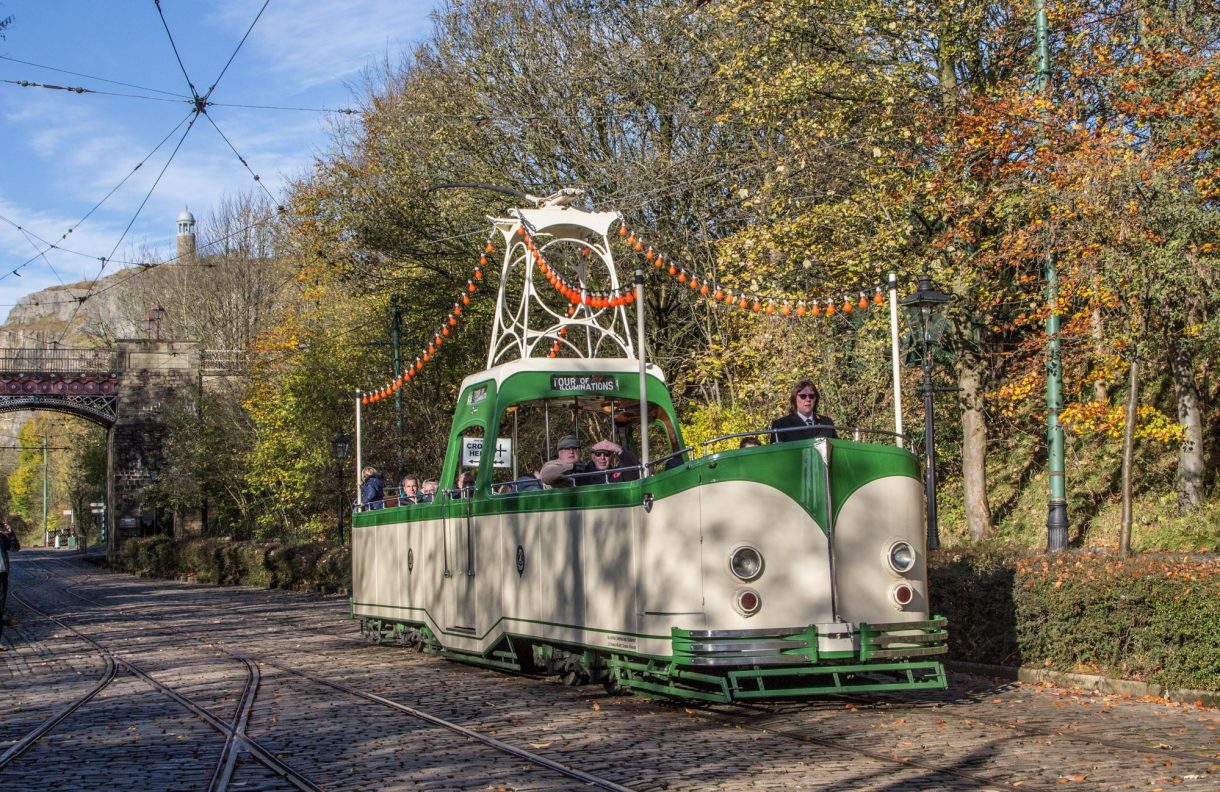 Holroyd Smith also originated the idea of the surface contact system for powering tramways, a system that is still used today in a modified form in cities throughout the world!

He was skilled in other areas too including mill design, waterpower, engines, and experimenting with flight. He even designed a helicopter, built several early motor cars, and invented the gate change gearing system which is still used in many cars today.

He provided advice for the City and South London Railway, which was the first underground electric railway in the world. It was Holroyd Smith who suggested that electricity would be a better form of power than cable!

Michael Holroyd Smith worked with other great inventors including Louis Renault and Sir Hiram Maxim, sharing his knowledge and experience all over the world.
In the museum archives there is a unique collection of over 1000 items relating to Holroyd Smith including original patent applications, cinefilm, photographs, diaries, articles from technical journals, correspondence and many original technical drawings. 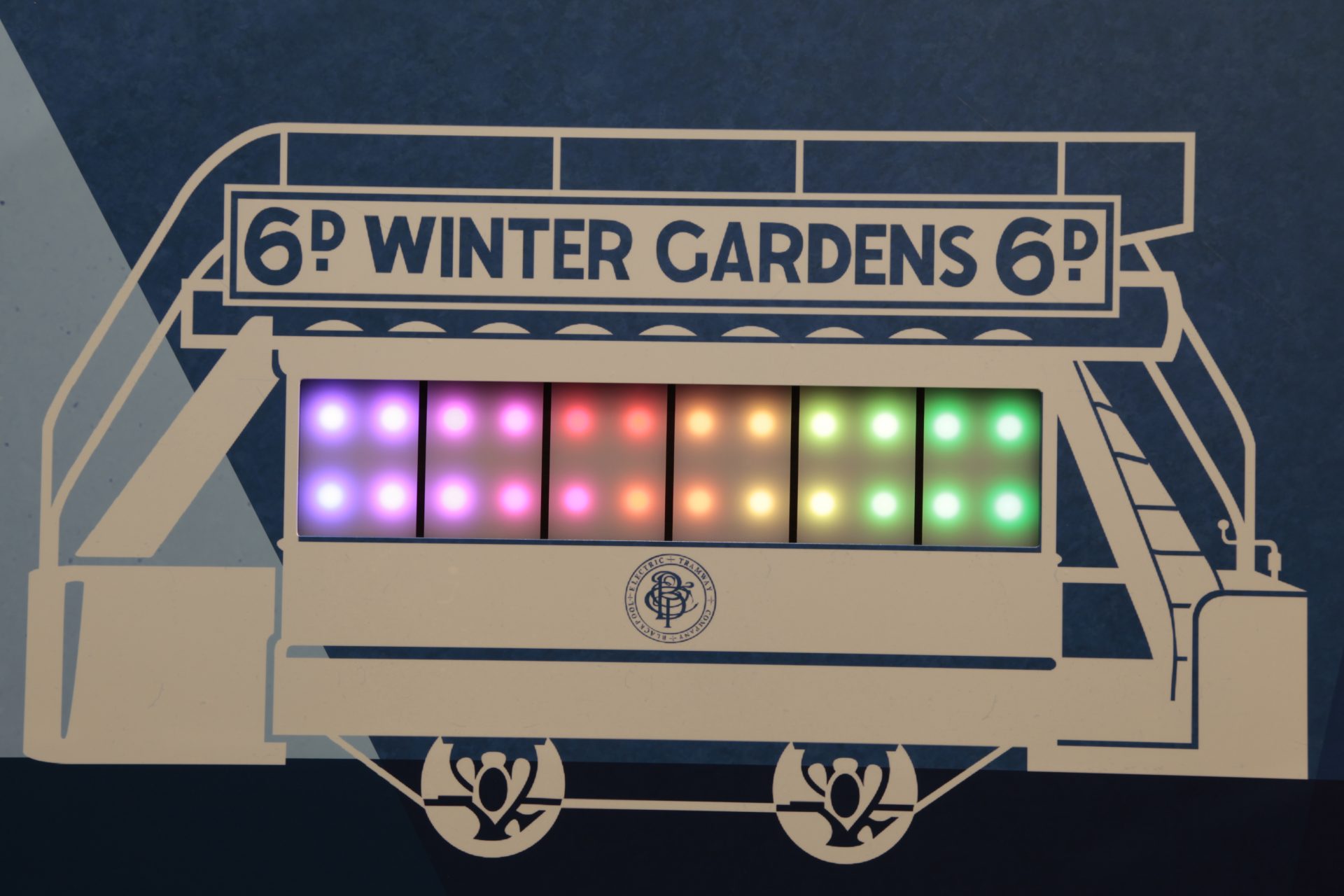 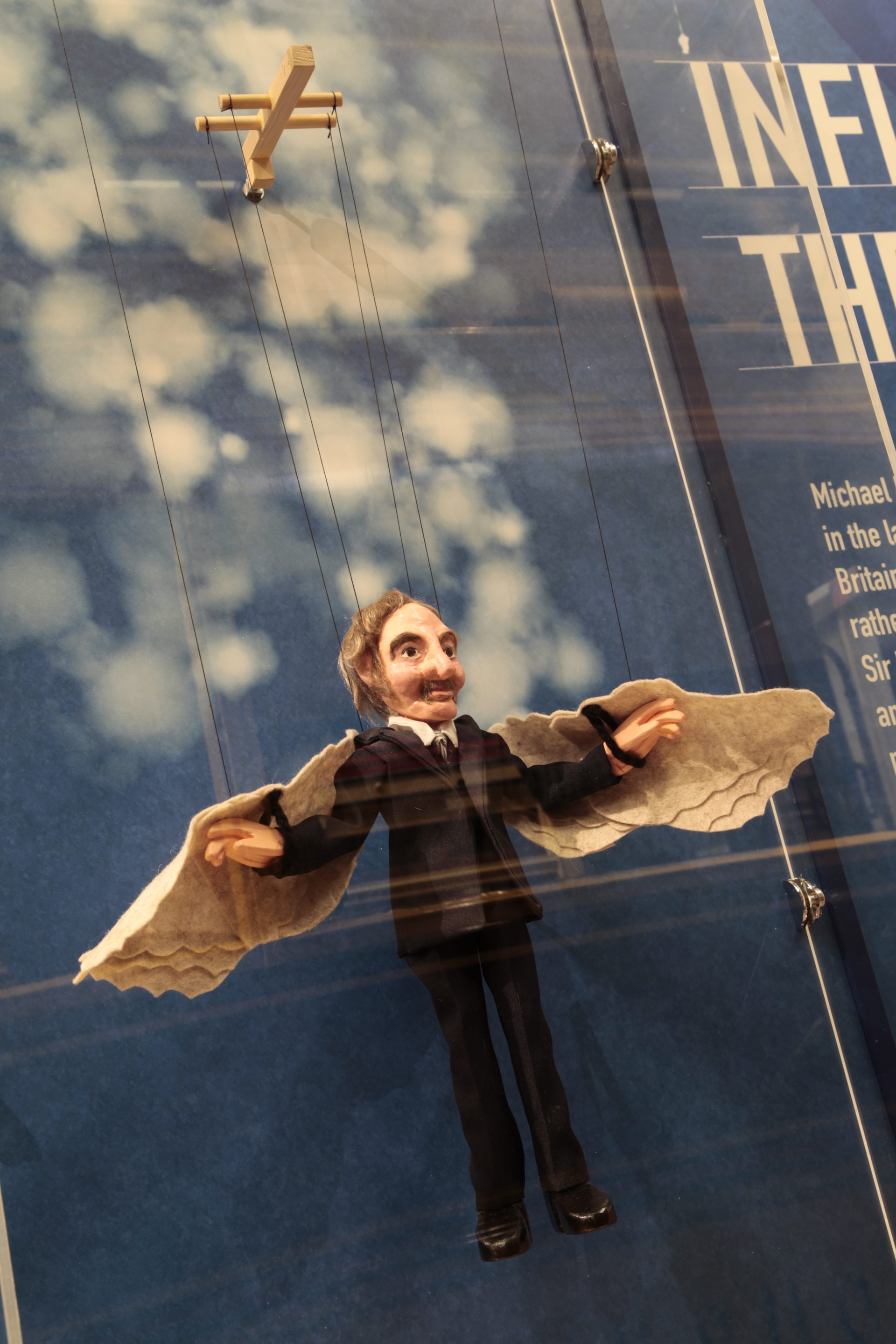 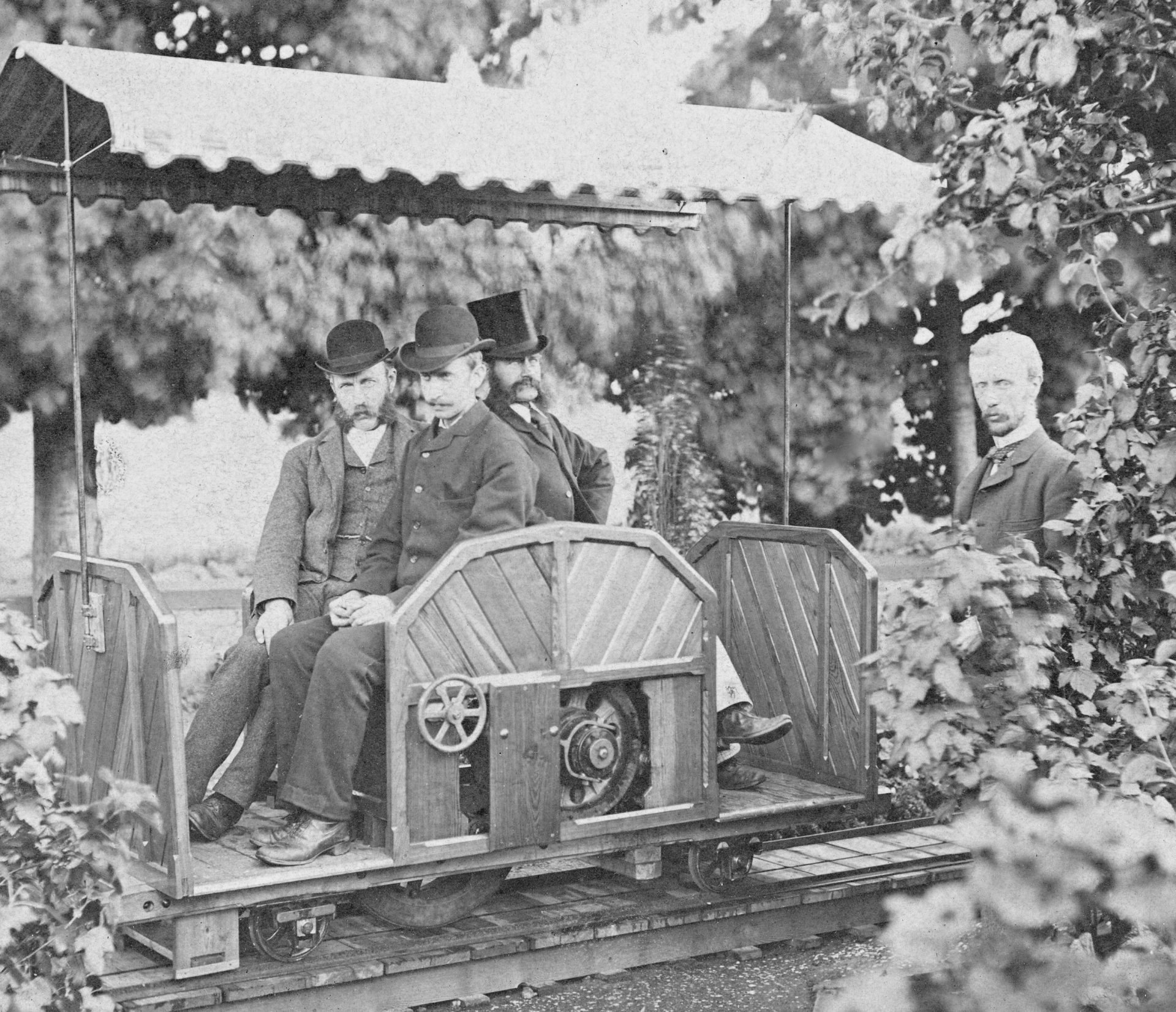 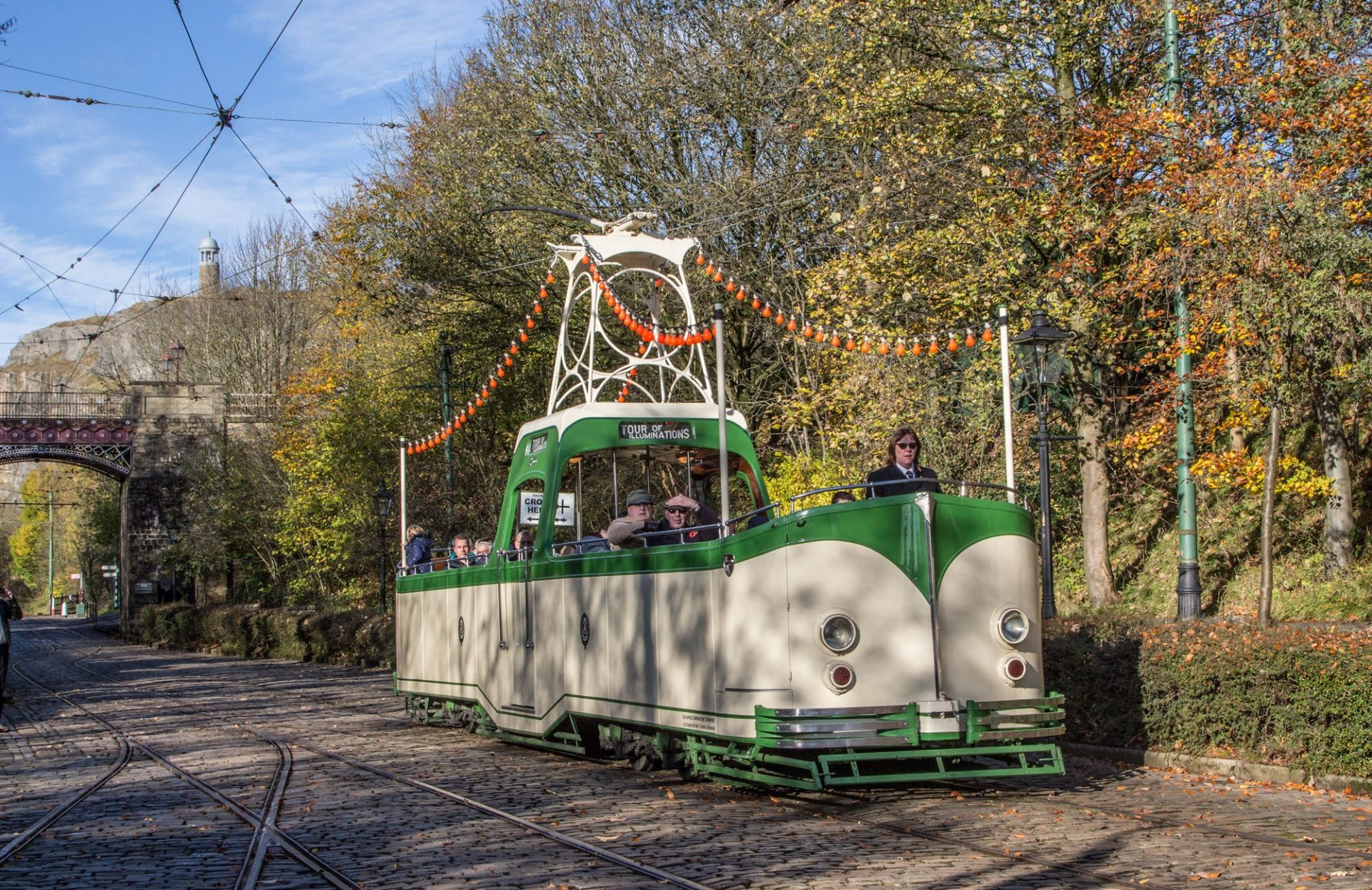