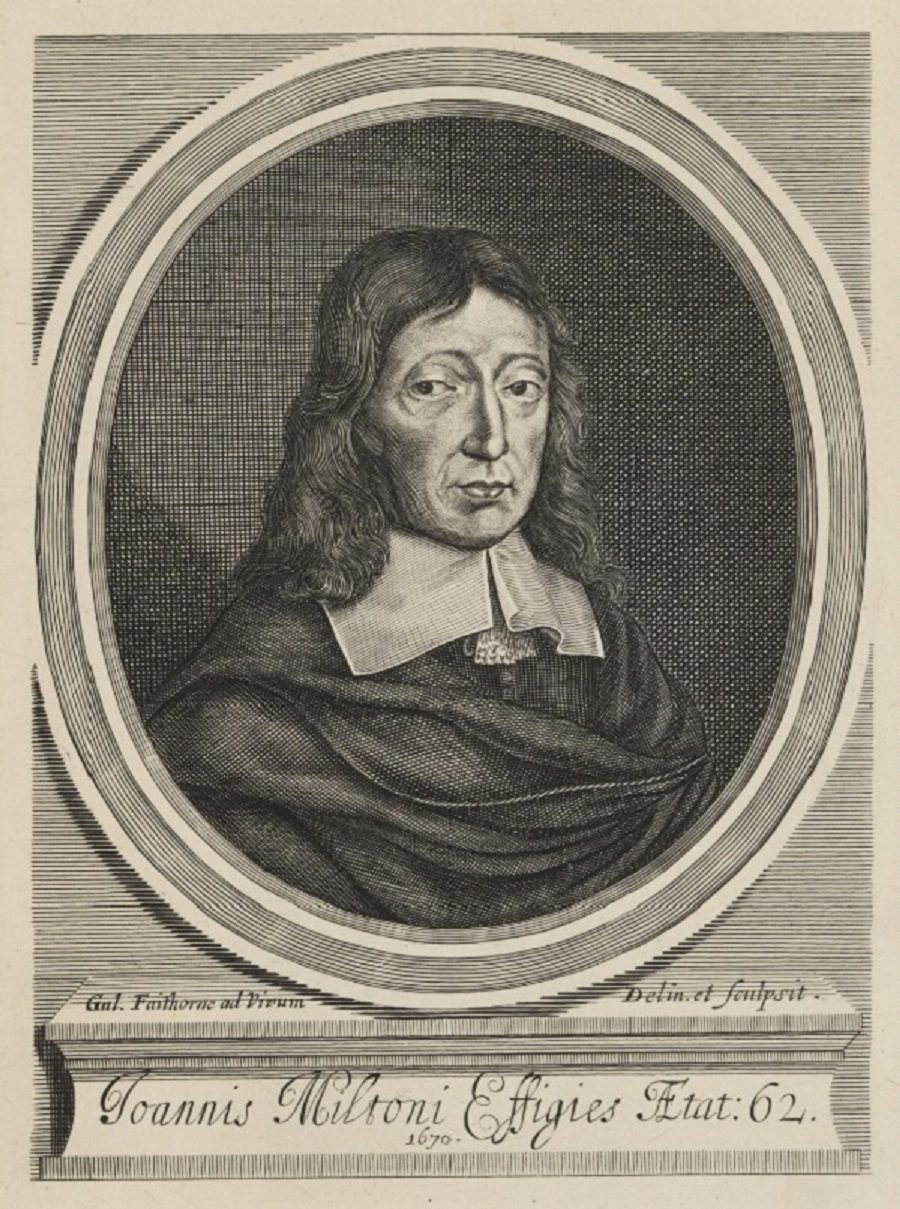 Let’s be honest: writers’ lives can be quite dull.

Not Milton’s, however. He was quite the hellraiser. After a quiet start, writing at his family home in Horton, things got a lot more heated when he swapped poetry for politics.

He became Cromwell’s spin doctor, was thrown in the Tower of London, escaped execution, had his books banned (and burned), and fled London during the Great Plague of 1665.

He took refuge at Milton’s Cottage where, by now blind, he finally found some peace and quiet to dictate Paradise Lost – the greatest long poem in the English language.

Even then, Milton didn’t make life easy for himself. At a time when religious dissent could get you executed, he wrote a poem that begins with a war against Heaven.

He set out to “justifie the wayes of God to men” and instead wrote a graphic description of Hell and created Western literature’s first anti-hero in his Satan.

Fortunately for Milton, his contemporaries were won over by his hellish visions and Paradise Lost has never been out of print since it was first published in 1667.

Like the political pamphlets he wrote for Cromwell, it has influenced many of our greatest artists, writers and thinkers and continues to inspire readers today.

Milton was born and grew up on Bread Street, London
1608
Milton was appointed Secretary for Foreign Tongues to England’s only republican government
1649
Following the Restoration of the Monarchy, Milton was imprisoned and his books were banned and publicly burned
1660
Milton fled London during the Great Plague and took refuge at Milton’s Cottage, his only surviving residence
1665
Milton published his epic masterpiece, Paradise Lost
1667