Jock Cambell had some bright ideas to make his workers lives better Have you ever been to Milton Keynes? 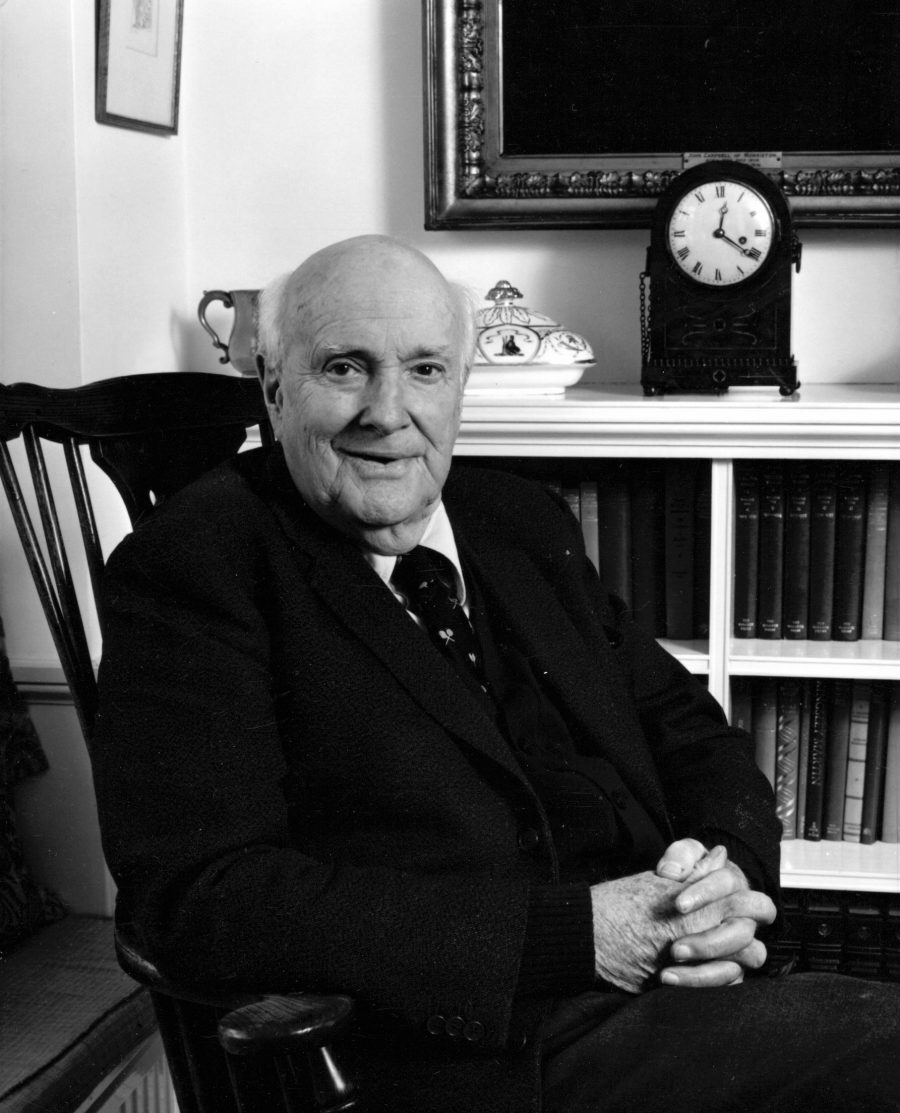 Jock Campbell’s life, work and values helped shape the world we live in today. He best known for being the first Chairman of the Milton Keynes Development Corporation. 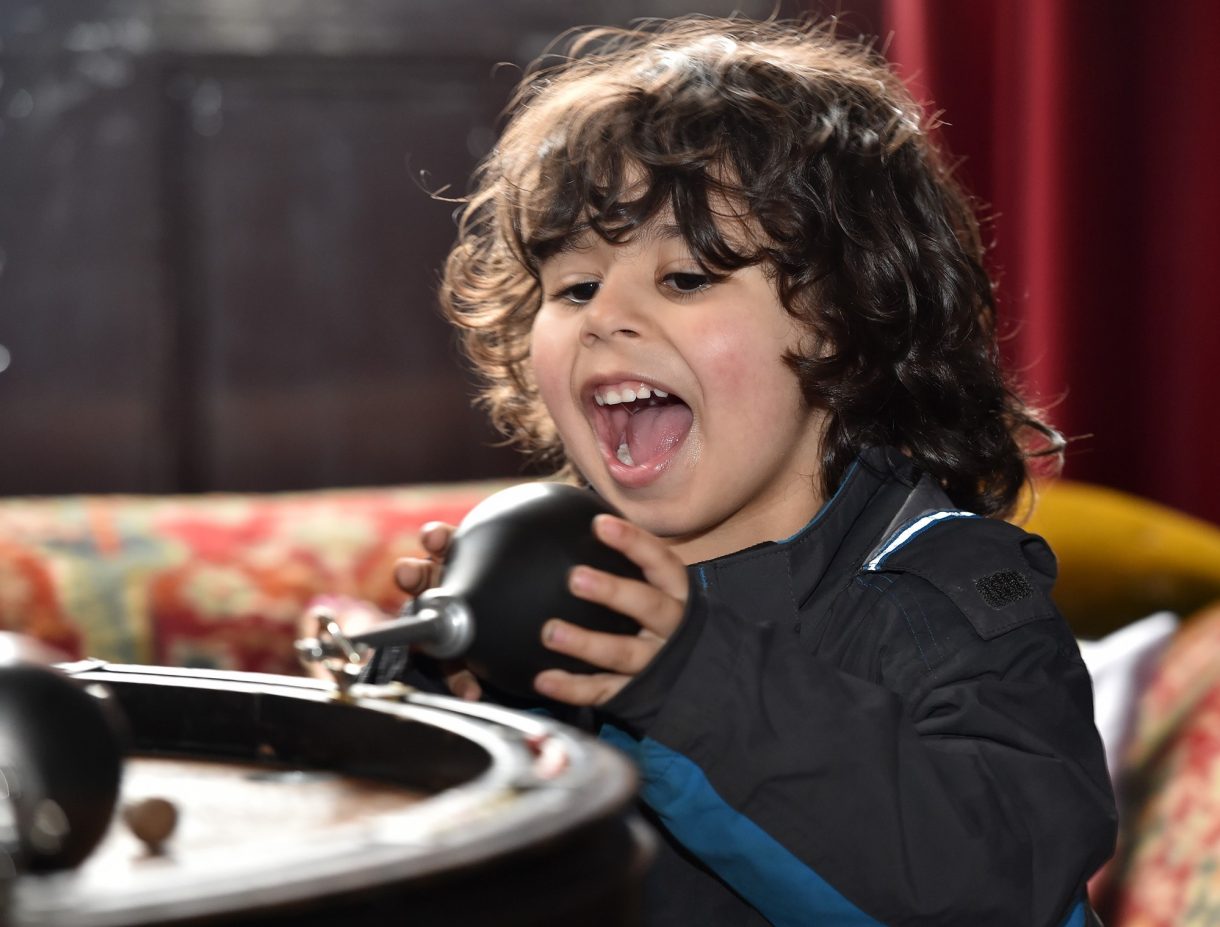 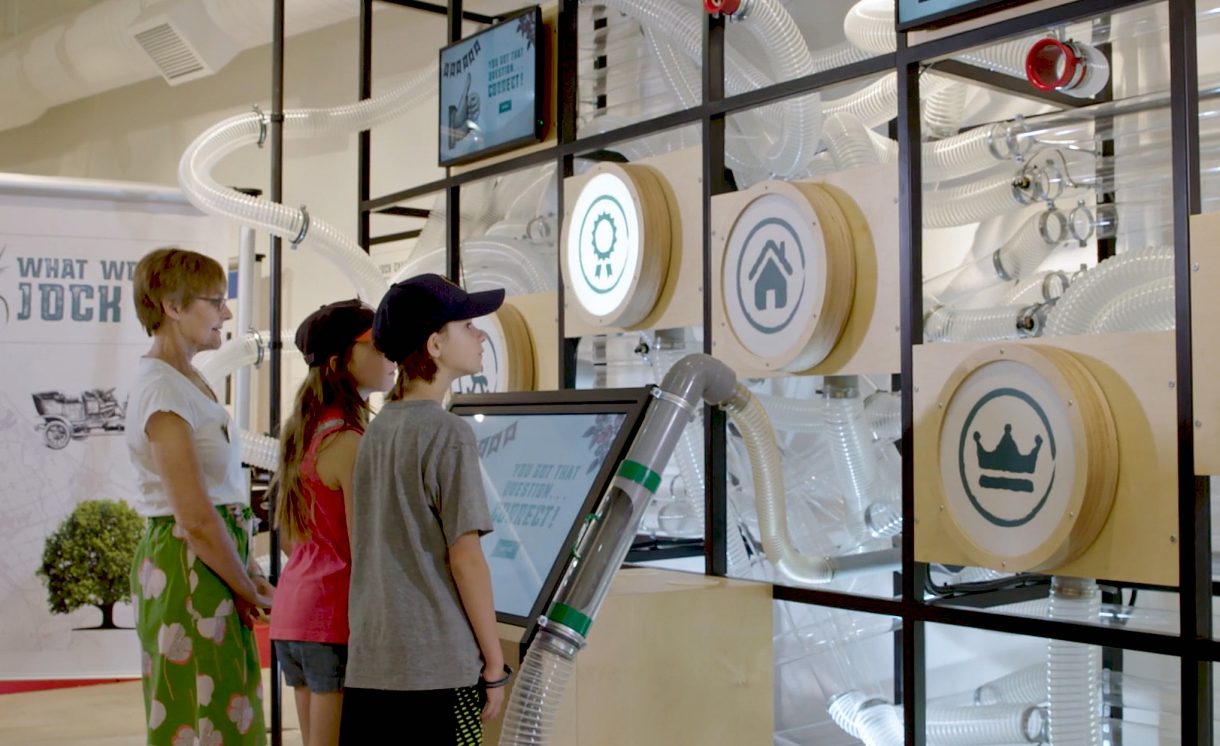 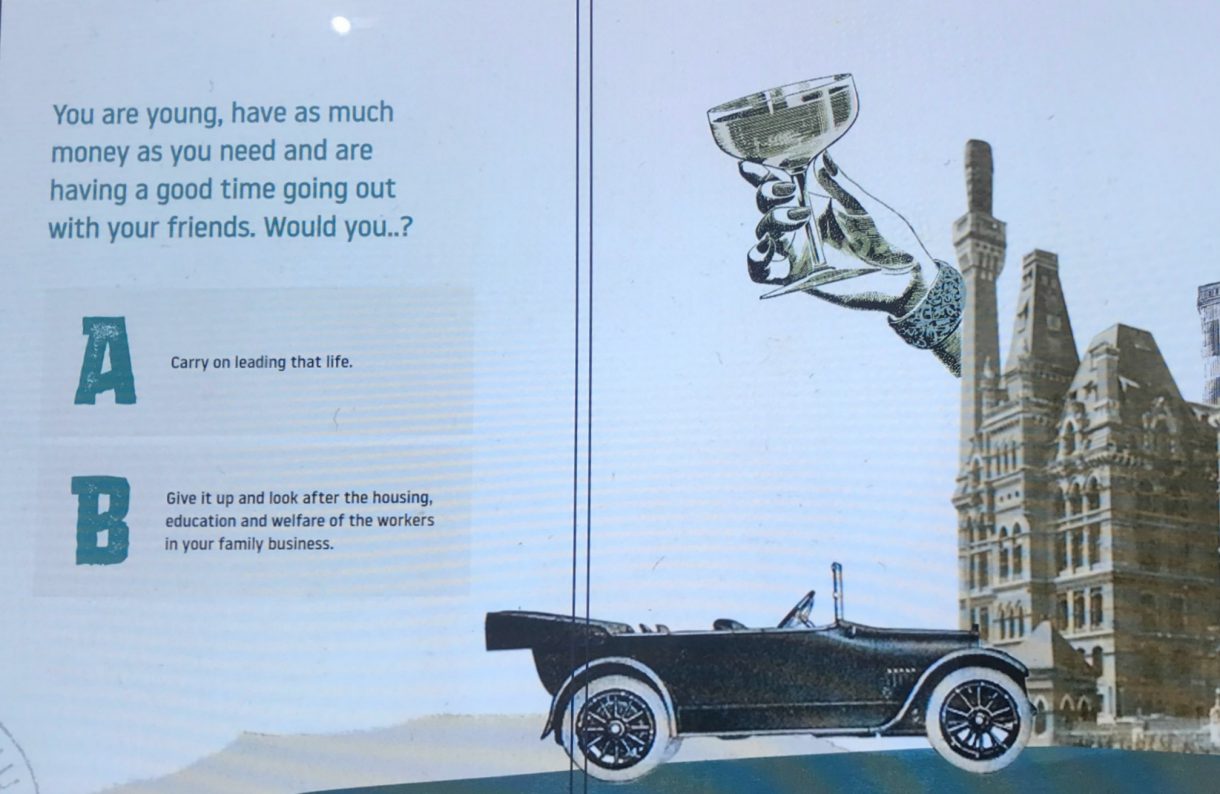 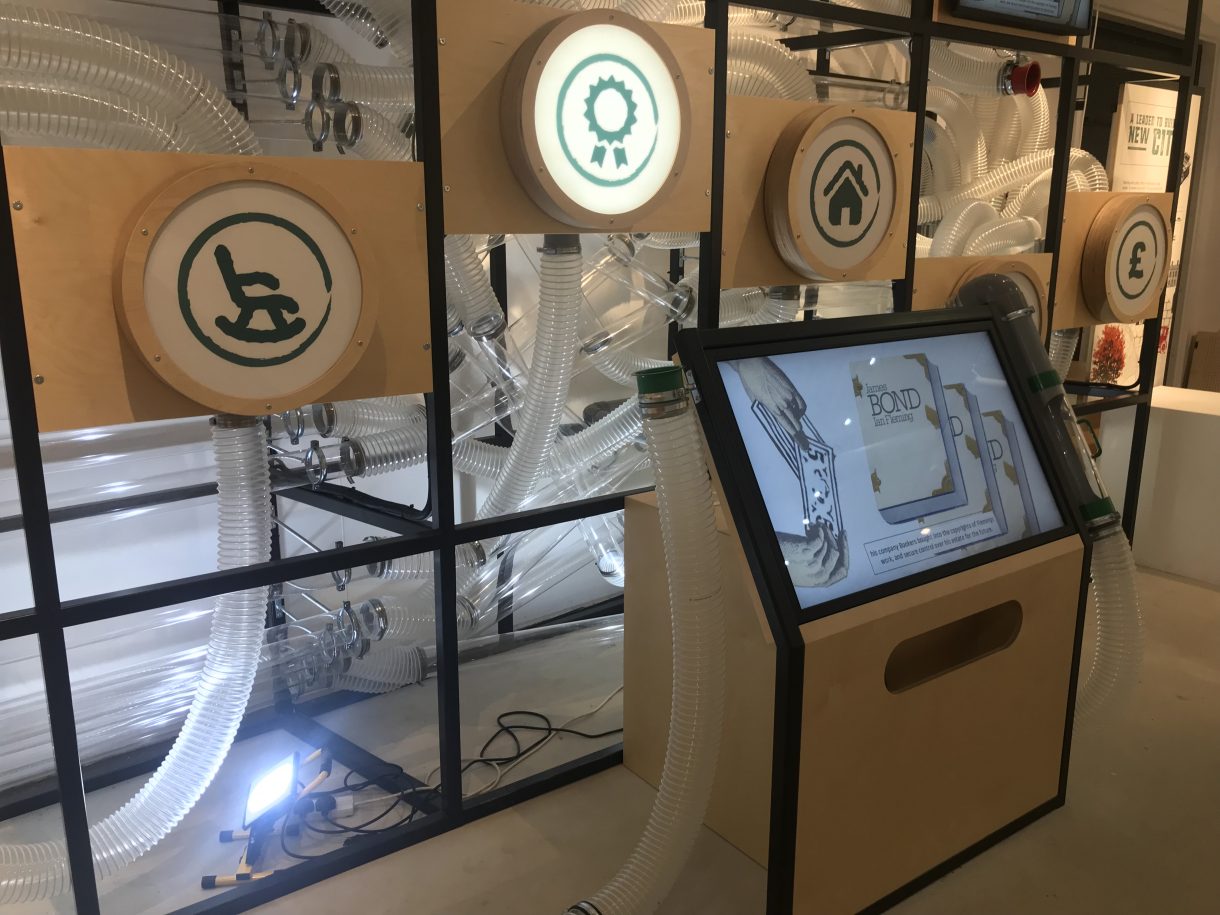 His family were wealthy sugar plantation owners and when he visited British Guiana for the first time to take charge of the family estates in 1934, he was appalled by the living condition of the workers.

Jock embarked on a mission of reform and he worked to improve housing, healthcare and the education of his workers. He also gave them responsibility for running the plantations and factories.

In 1967, Jock became chairman for the Milton Keynes Development Corporation. He leapt at this new challenge of leading the creation of the UK’s only ‘new city’. He had already recognised that some tasks were impossible, even for him, and he would need teams of people with the required skills.

Jock believed that “there should be values other than money in a civilised society… truth, beauty and goodness have a place”.

Putting people first meant he insisted on the infrastructure – roads, services, schools, community centres – BEFORE homes were built. Jock believed in art and culture and created community workshops, available to all local residents.

He said no-one could predict the future and the Milton Keynes strategic plan had individual grid squares that, over time, could be adapted giving flexibility. This allowed Milton Keynes to become among the most successful cities in the UK.

He changed the lives of the quarter of a million people who have found a better life in Milton Keynes and this has influenced generations of planners and architects all over the world. 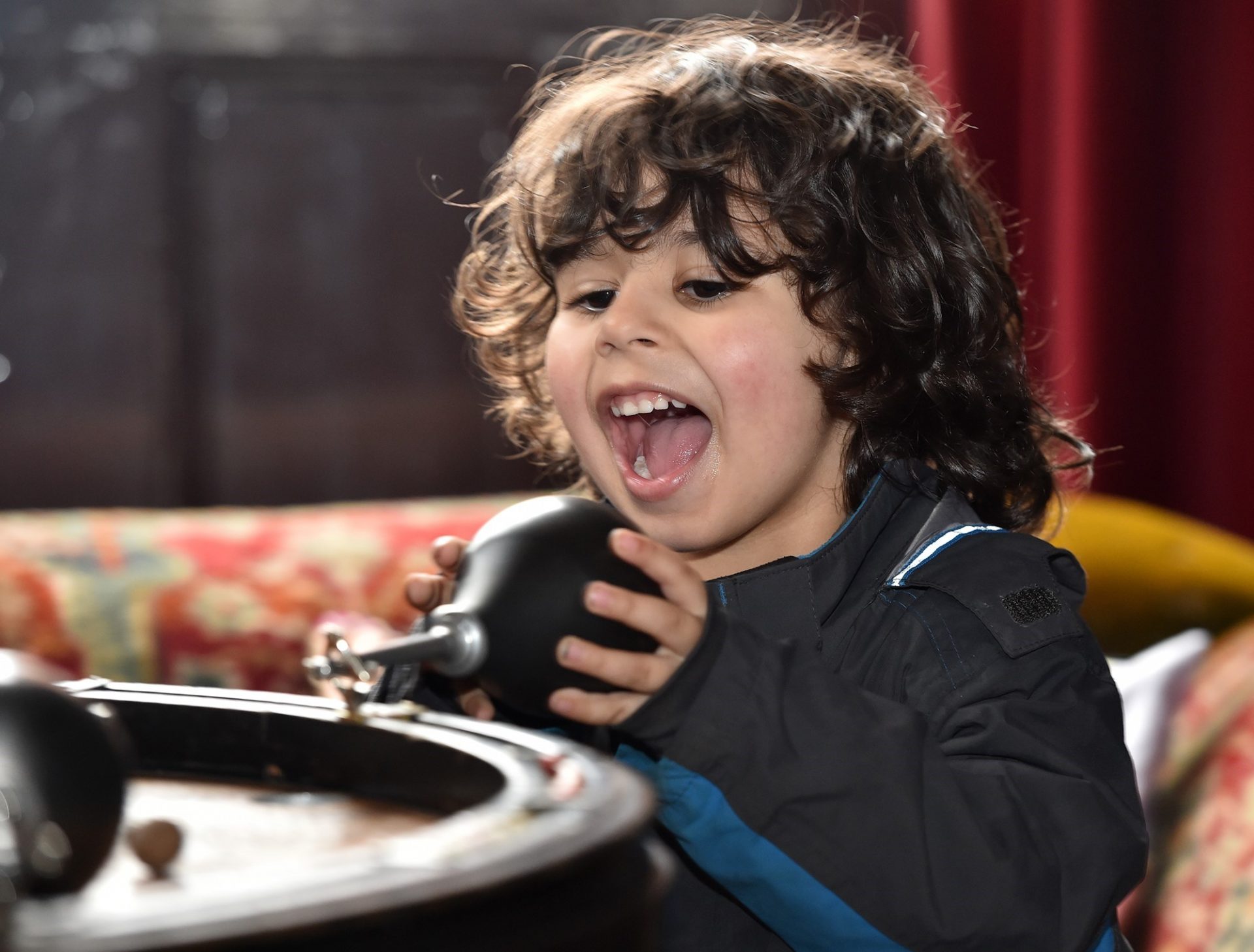 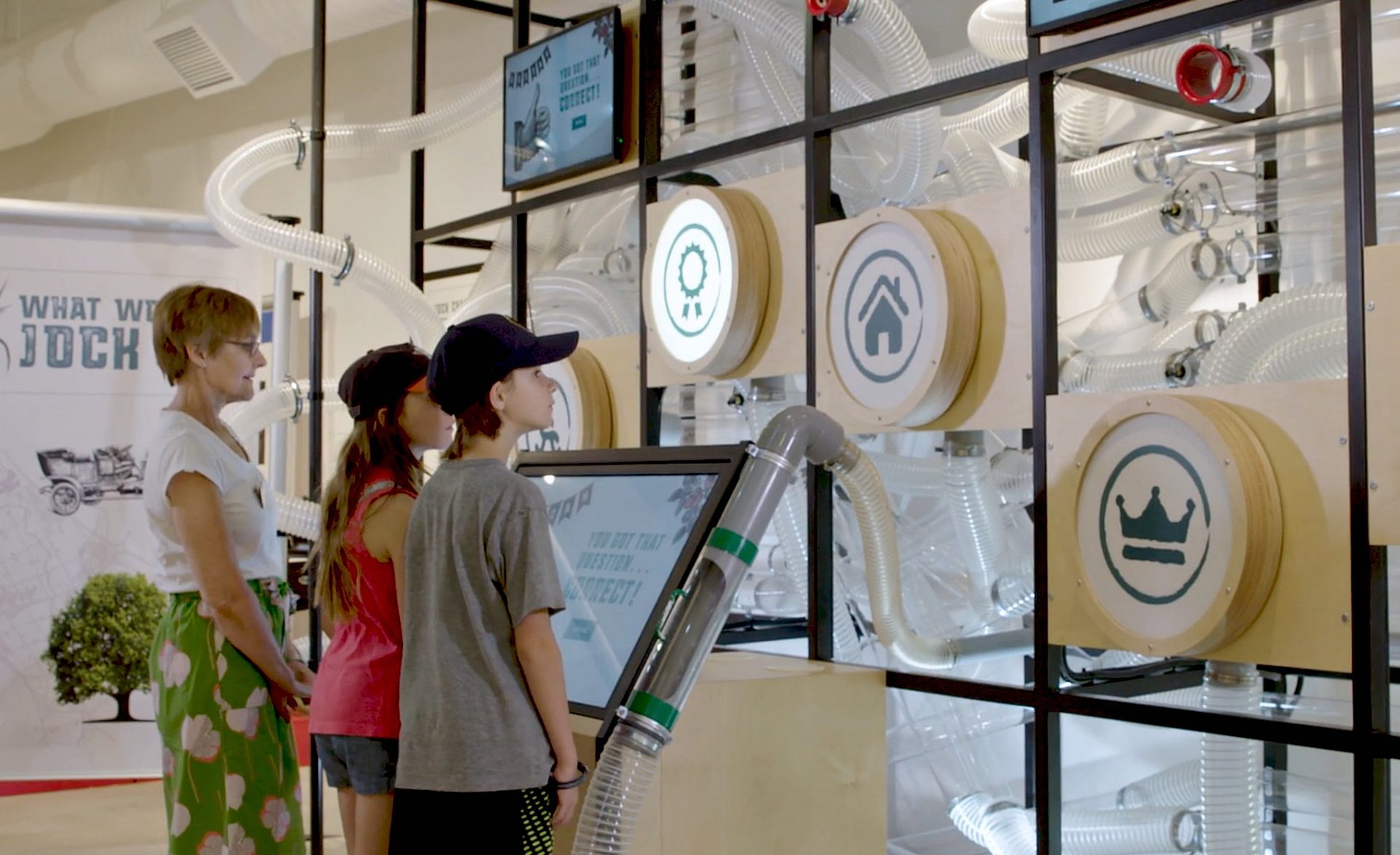 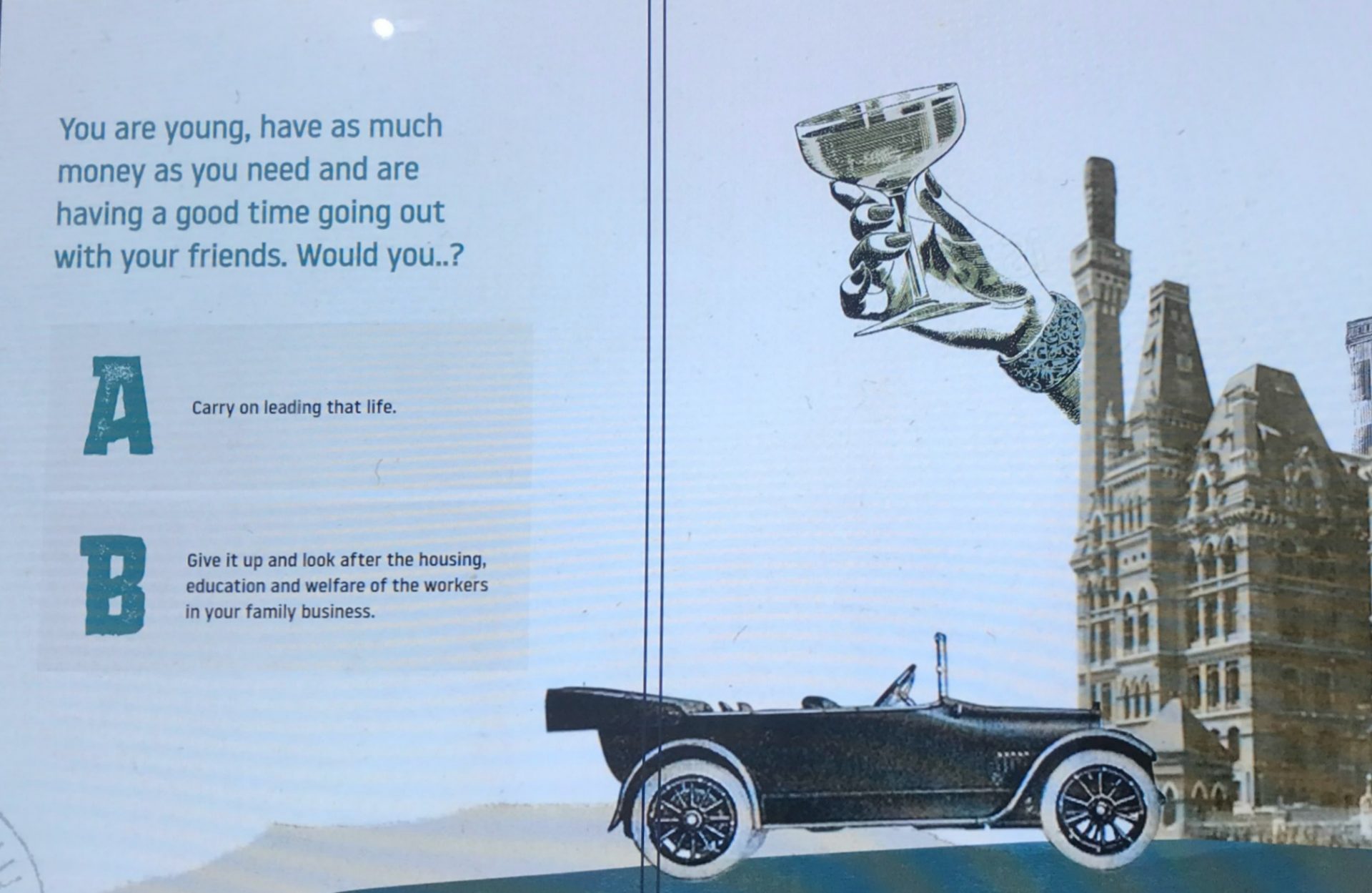 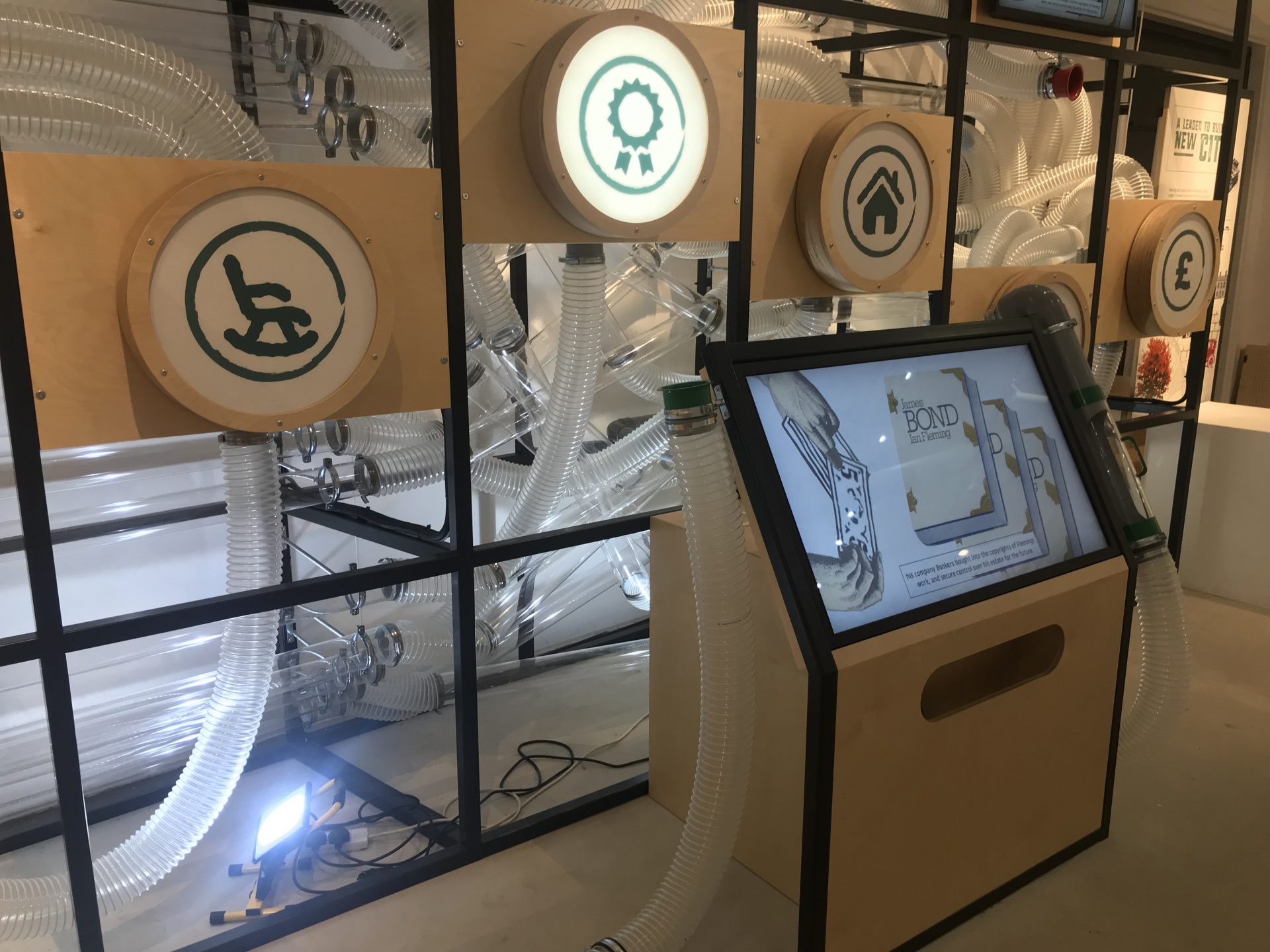