Why did Jayaben lead a strike? She wanted equality and better working conditions for everyone 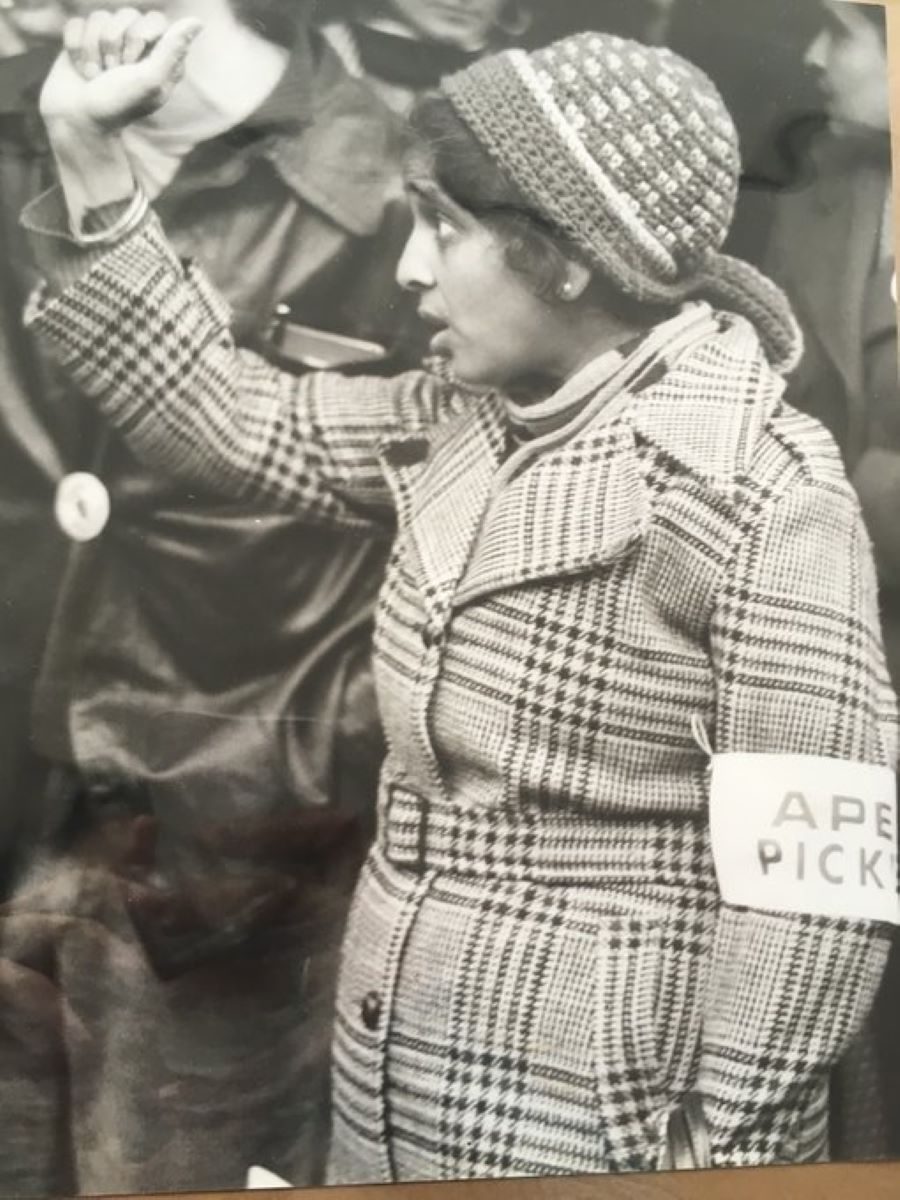 In the 1970s, Jayaben Desai, a migrant from east Africa, led a two year long strike at the Grunwick film processing factory in London. Her fight for equality, improved working conditions and an end to institutionalised racism gained her national acclaim from workers across the UK. Jayaben was the ultimate ‘people person’ who risked her livelihood to ensure workers everywhere were treated fairly.

Jayaben Desai was born in 1933 in Gujarat, India. In 1956 she migrated to Tanzania. As attacks on south Asians in the region rose, Desai escaped to Britain in 1967 where she took low paid work at the Grunwick factory. Management hired mainly Asian women and showed these workers very little respect. In 1976 Desai led the factory workers out on strike. She became an articulate and powerful strike leader. Desai defied stereotypical ideas of what an Asian woman could be by refusing to be passive or submissive. Her words and actions inspired workers across the country.

Jayaben was born in Gujarat, India
1933
Jayaben migrated to Tanzania
1956
Due to increasing attacks on Asian people in Tanzania, Jayaben moved to Britain
1967
Jayaben began work at the Grunwick film processing plant
1974
In August 1976, workers walked out on strike, led by Jayaben Desai
1976
In November 1977, Jayaben and two other workers went on hunger strike
1977
In July 1978, the strike was called off
1978
Jayaben died
2010