James Henry Greathead dug a tunnel UNDER the thames?! I think we should DIG a little deeper on James 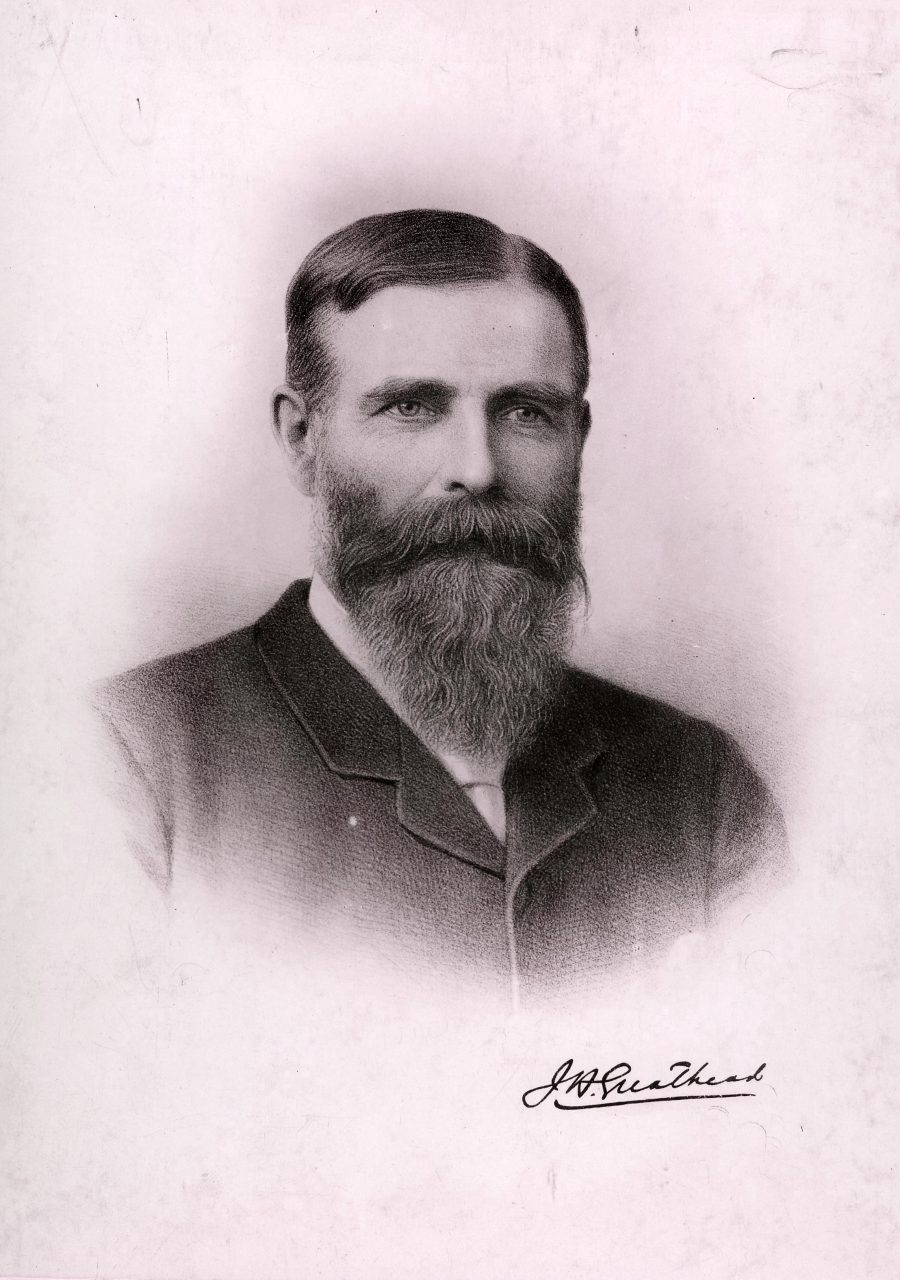 The first tunnel under the Thames was built by Marc Brunel and opened in 1843. It was a difficult, dangerous and expensive project that took almost twenty years to complete. 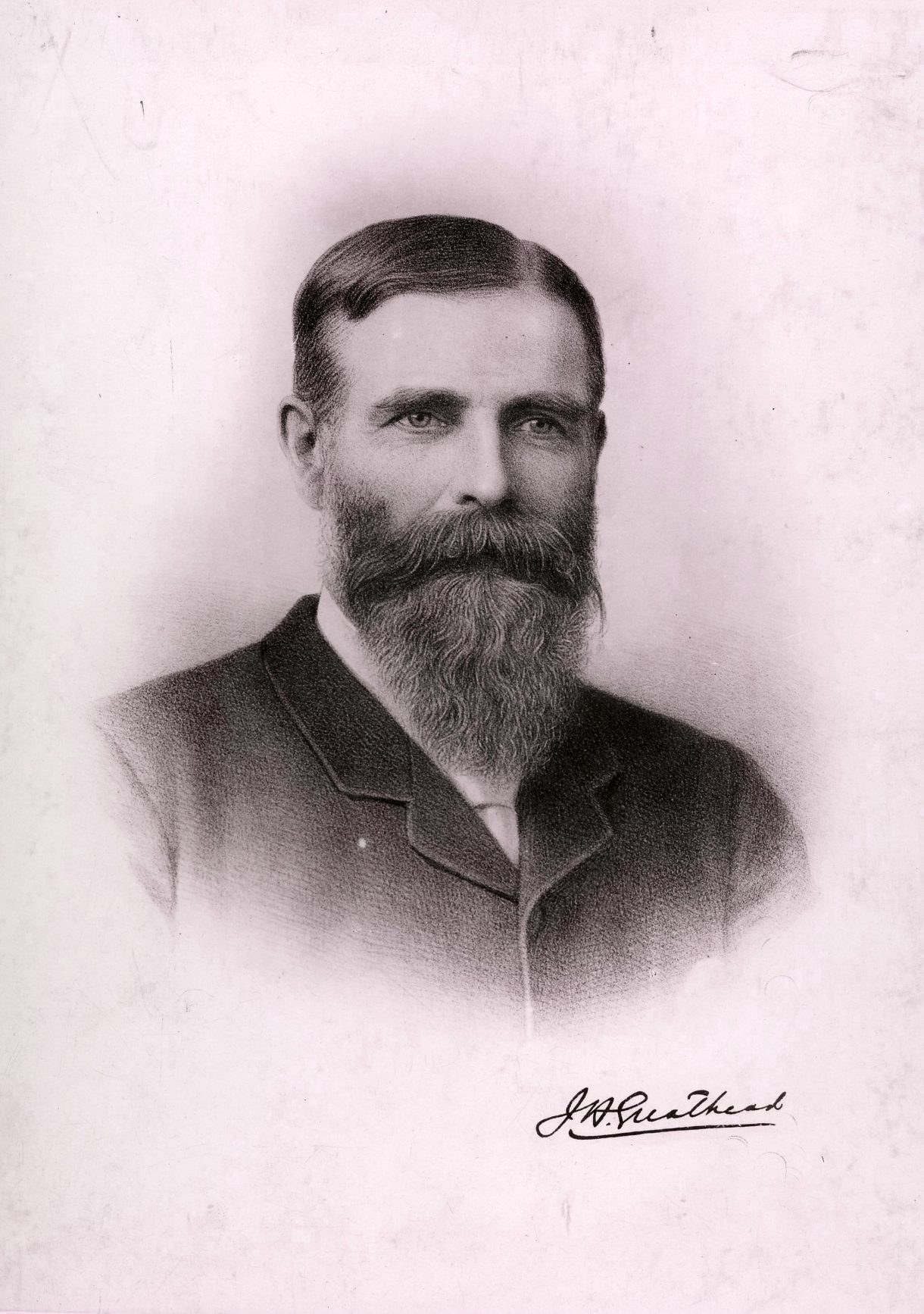 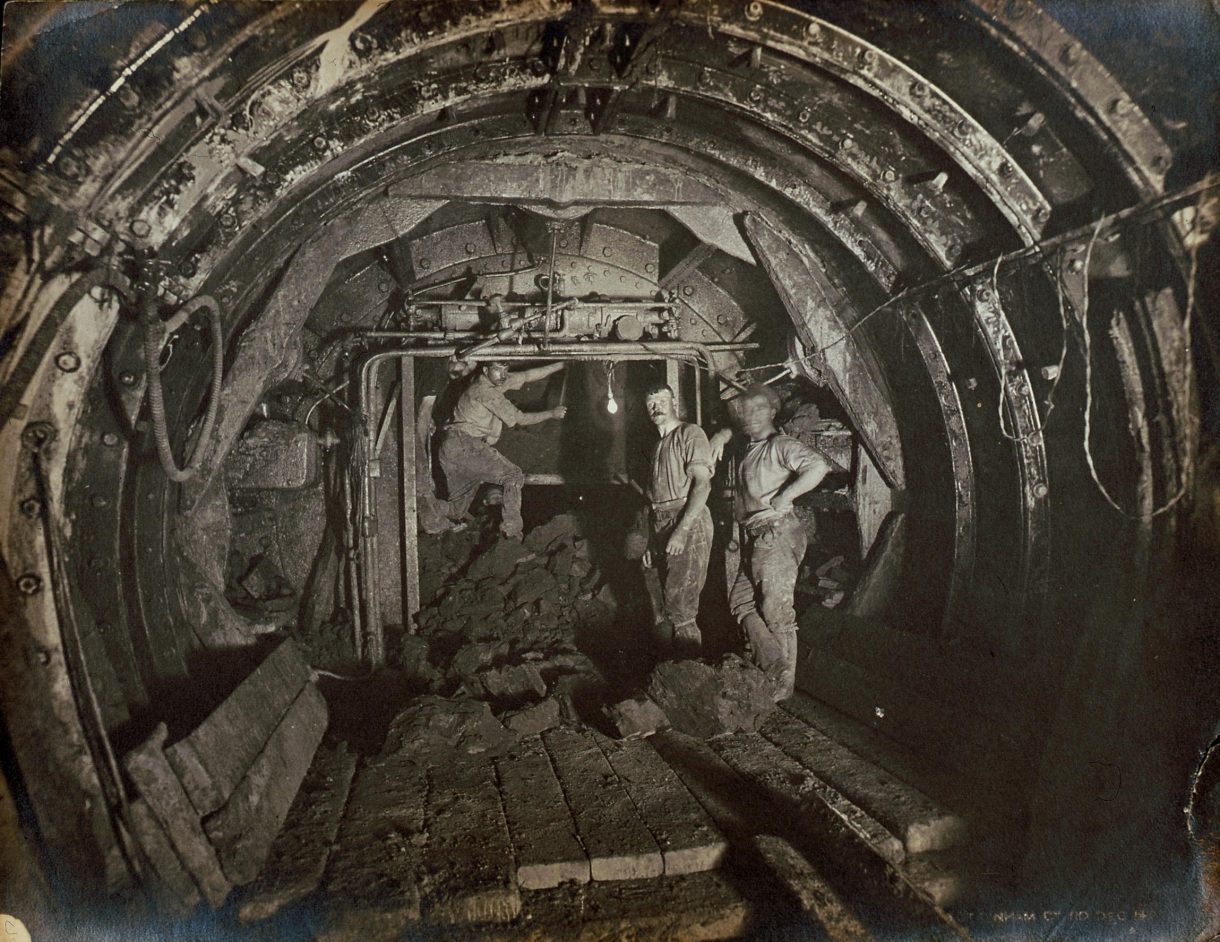 Approaching a similar problem in the 1860s, William Peter Barlow hit upon the idea of using a tunnelling device – like a giant apple corer – to dig through the clay under central London in a much safer and faster way.

Barlow’s former apprentice, James Henry Greathead, was tasked with turning his idea into a working machine, which became known as the Greathead Shield. Its circular cutting edge is pushed into the clay, encircling workers digging out the earth and protecting them from tunnel collapse.

The first tunnel cut with Greathead’s new device was the Tower Subway, opened in 1870.  Just seven feet wide, it was dug under the Thames from the Tower of London.

The shield design was refined for the tunnels of the City & South London Railway; the world’s first electric tube, introducing compressed air to pack the filling tightly behind the rings and hydraulic-powered rams to push the shield smoothly and with more control over its direction. It opened in 1890 and is now part of the London Underground’s Northern line.

Greathead died in 1896, but had he lived another 10 years, he would have seen his machines spread a new tube network right across London, and beyond. The massive computer controlled tunnelling machines used for the Elizabeth line and the Northern line’s latest extension to Battersea still rely on the principles he established. 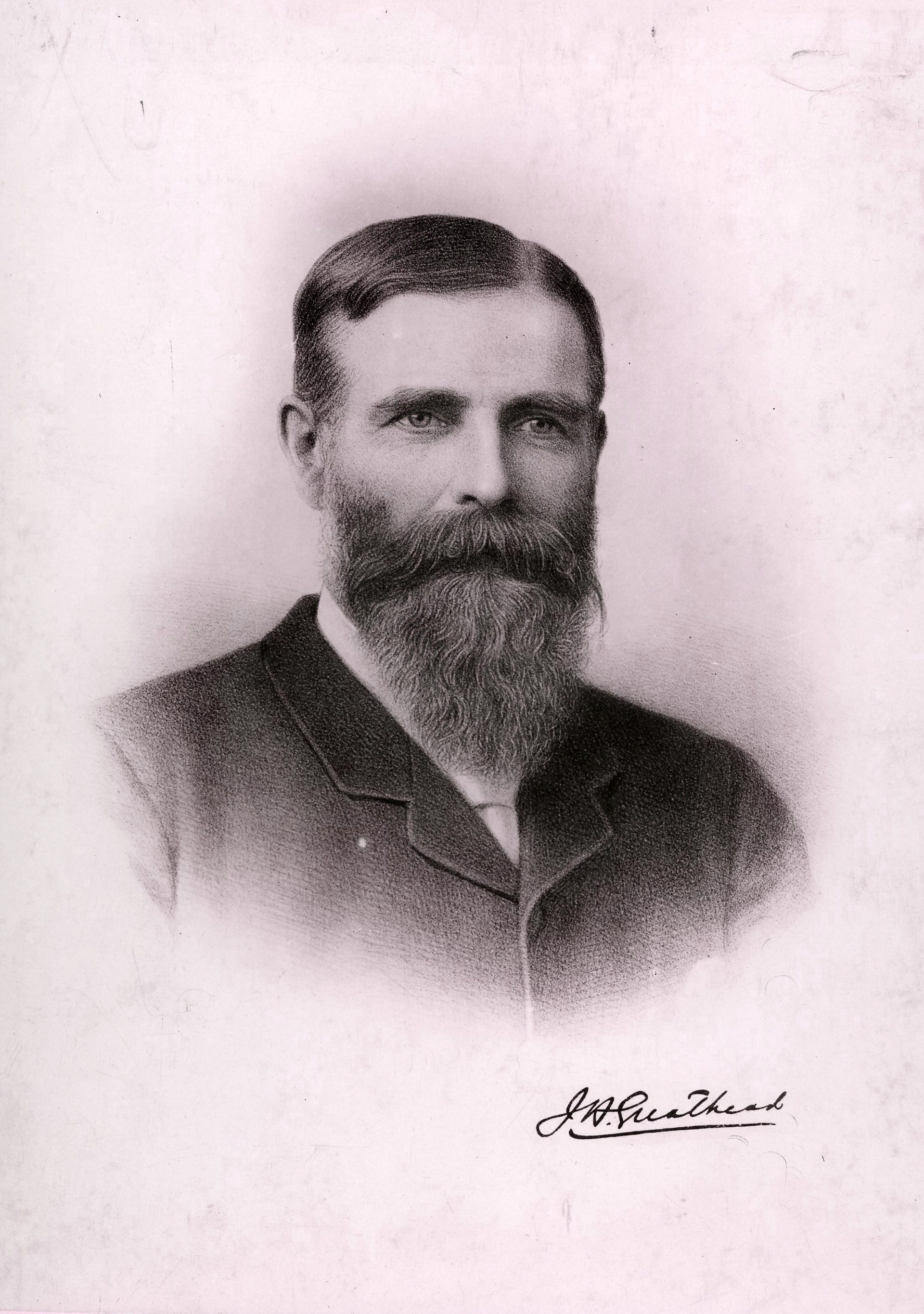 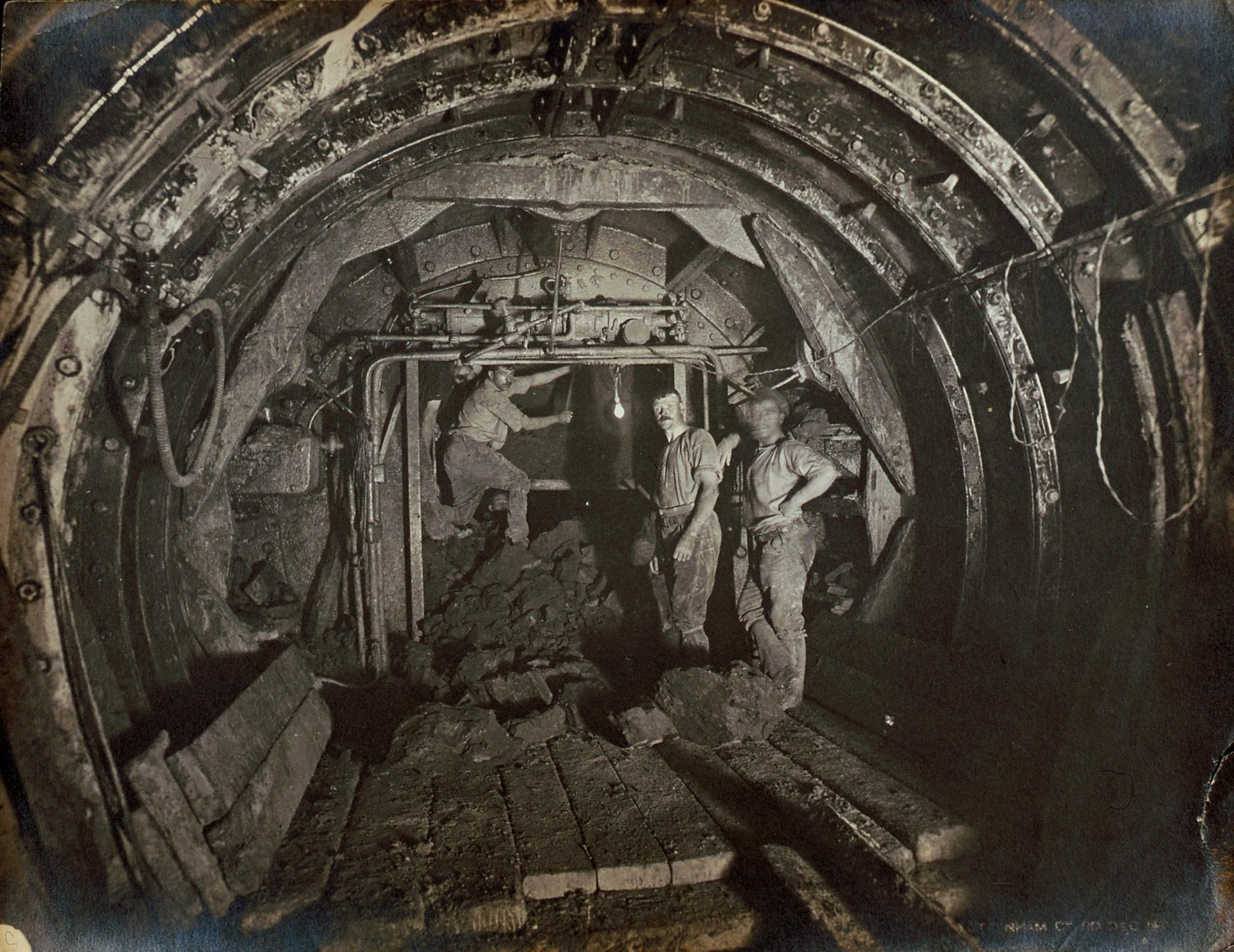 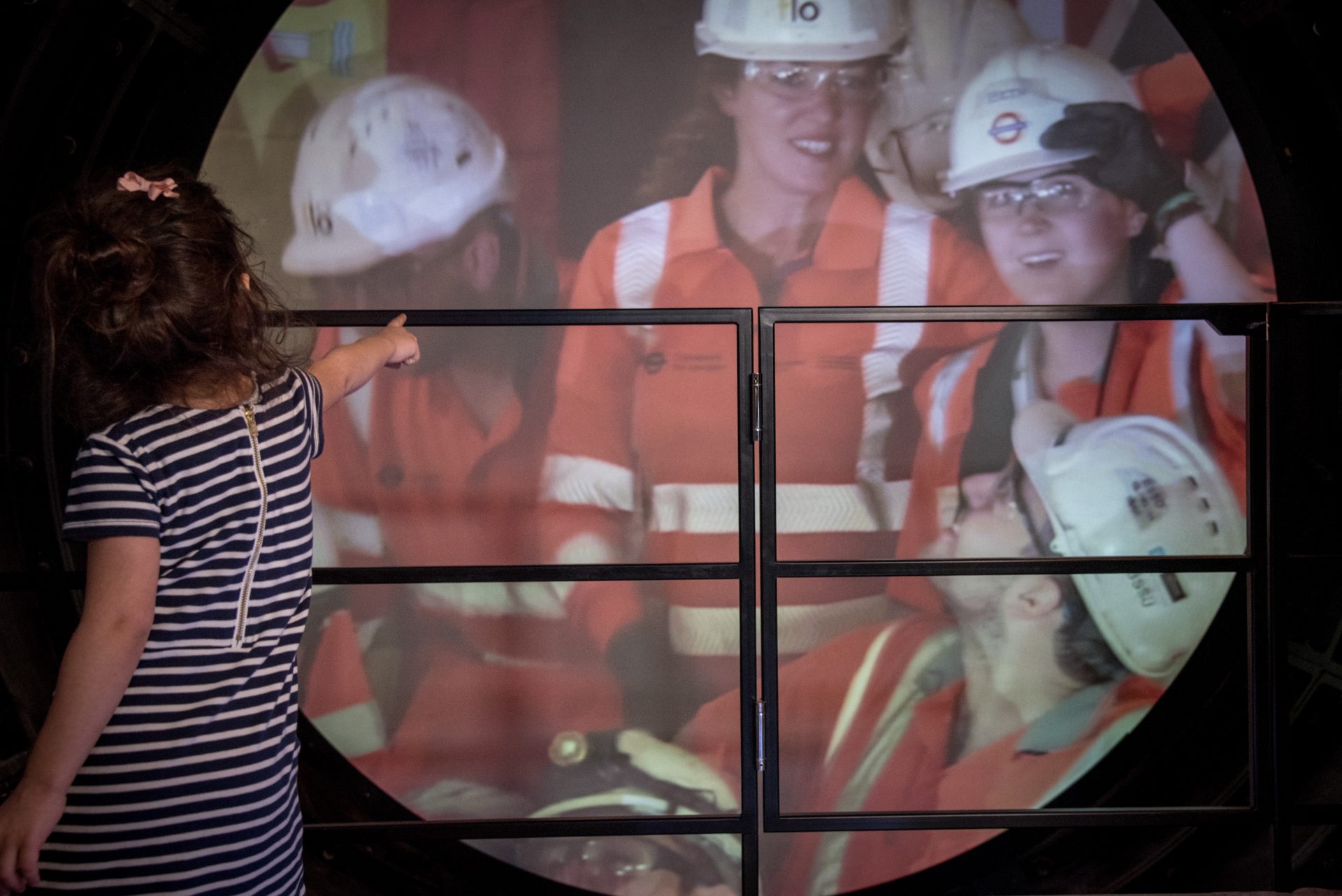