Gilbert White was a naturalist and writer, he was born in 1720 in the little village of Selborne which is surrounded by lots of different types of habitats woodland, rivers, meadows and downs, it was the perfect place for Gilbert to learn about the natural world and study it closely. 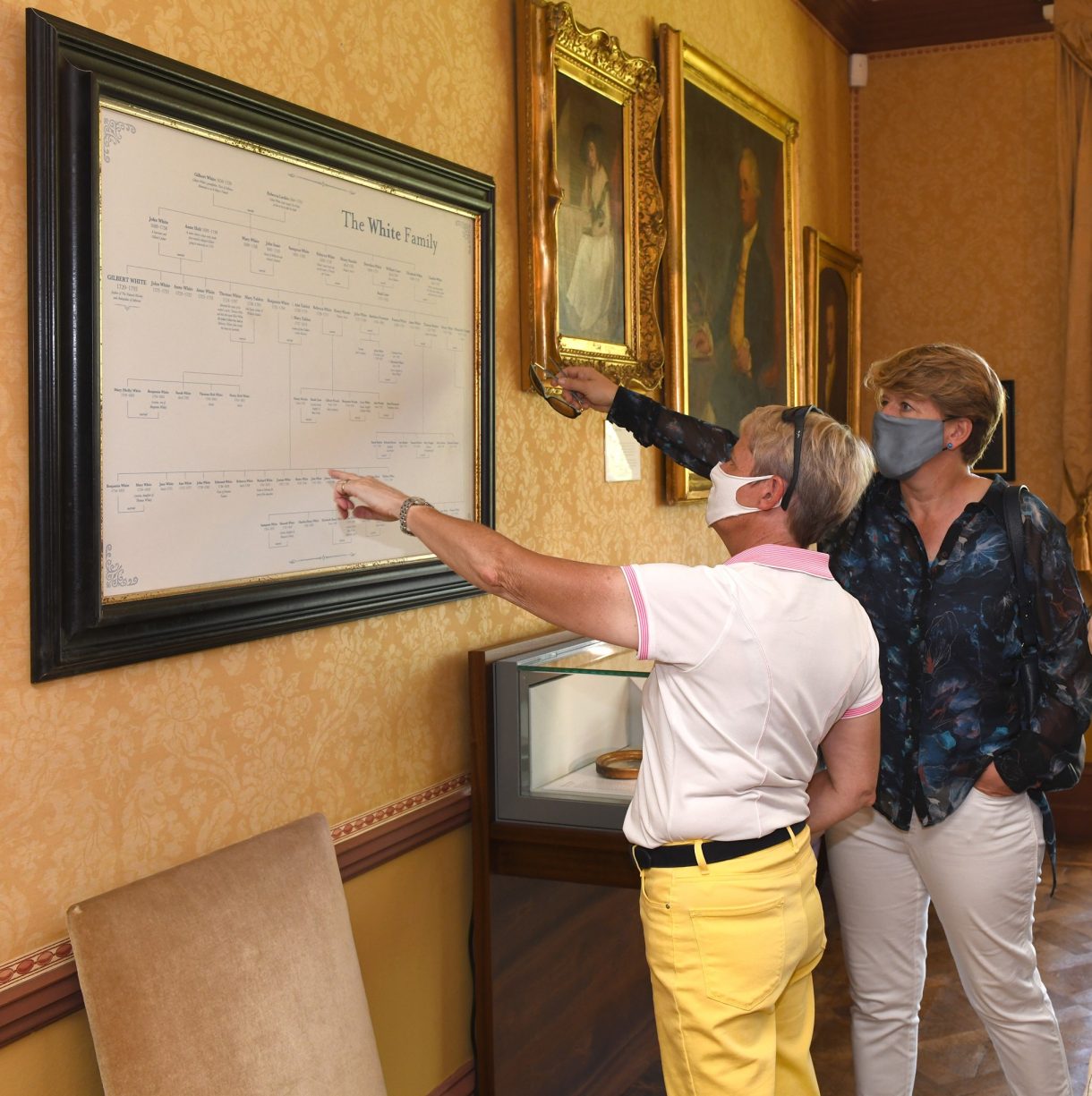 Gilbert White went to Oriel College at Oxford and became a clergyman, and eventually became the curate of his home village in Selborne, which gave him plenty of time to do his favourite things, observing nature and gardening.

In the 1760’s Gilbert White met two other naturalists called Daines Barrington and Thomas Pennant and began to write letters to them all about nature. They discussed birds, plants, mammals, fish and insects. Gilbert asked the others questions and thought carefully about some of the questions of the day. Such as ‘Do birds migrate in the winter? And if so, where do they go?’.

Soon Gilbert’s confidence as a naturalist grew and he began editing his letters to make a book. It was called ‘The Natural History of Selborne’, and was published in 1789. Since then, it has never been out of print and is thought to be the fourth most published book in the English language. It was very popular, particularly in the 19th Century when nearly everyone had heard of ‘White’s Selborne’.

Gilbert White died aged 72 in 1793 in Selborne, but after his death became very famous. He is remembered not only for his brilliant book, which paved the way for other natural scientists and naturalists such as Charles Darwin, David Attenborough and Chris Packham, but for being the first ecologist. 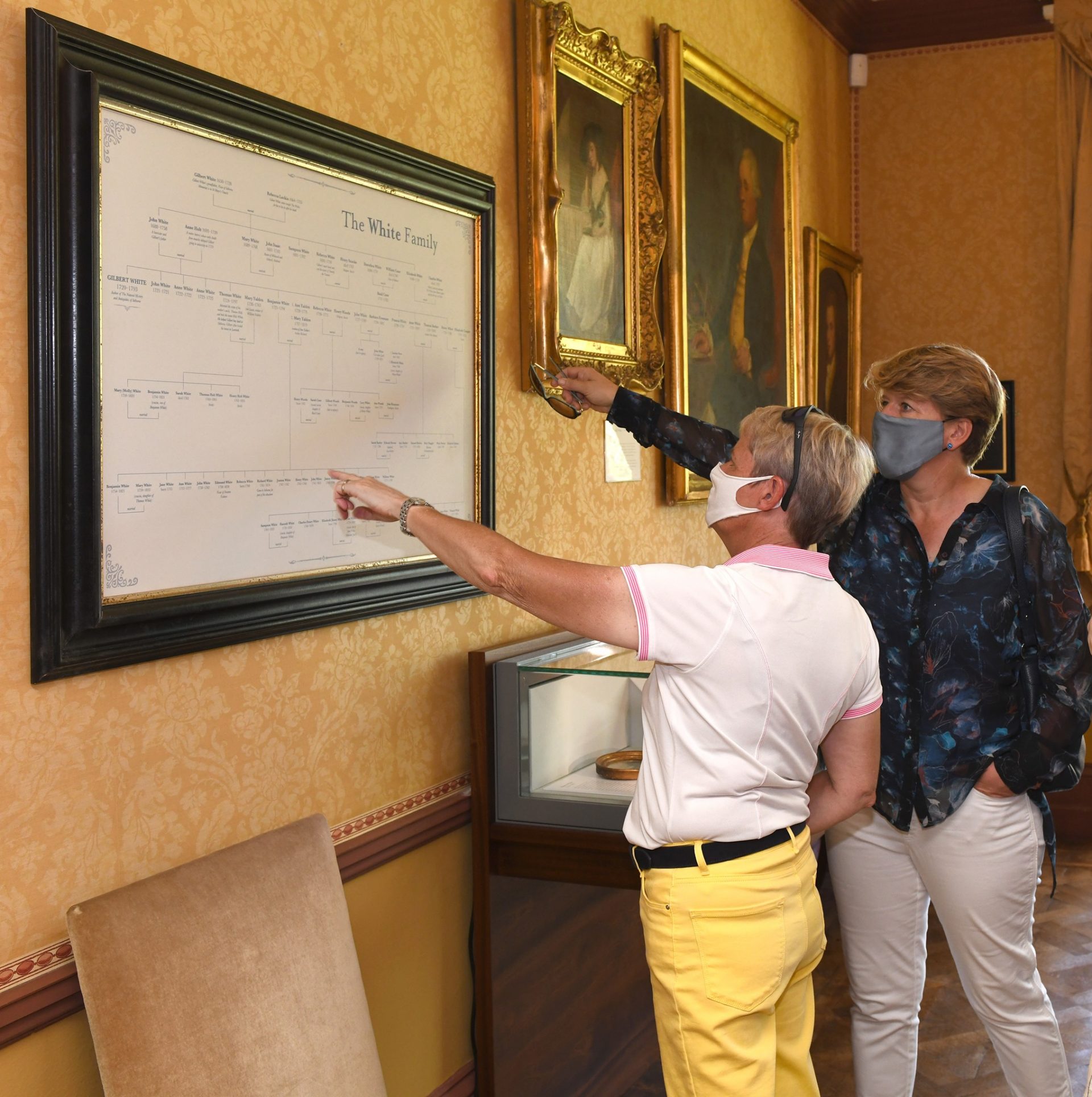