Founder of the suffragette movement 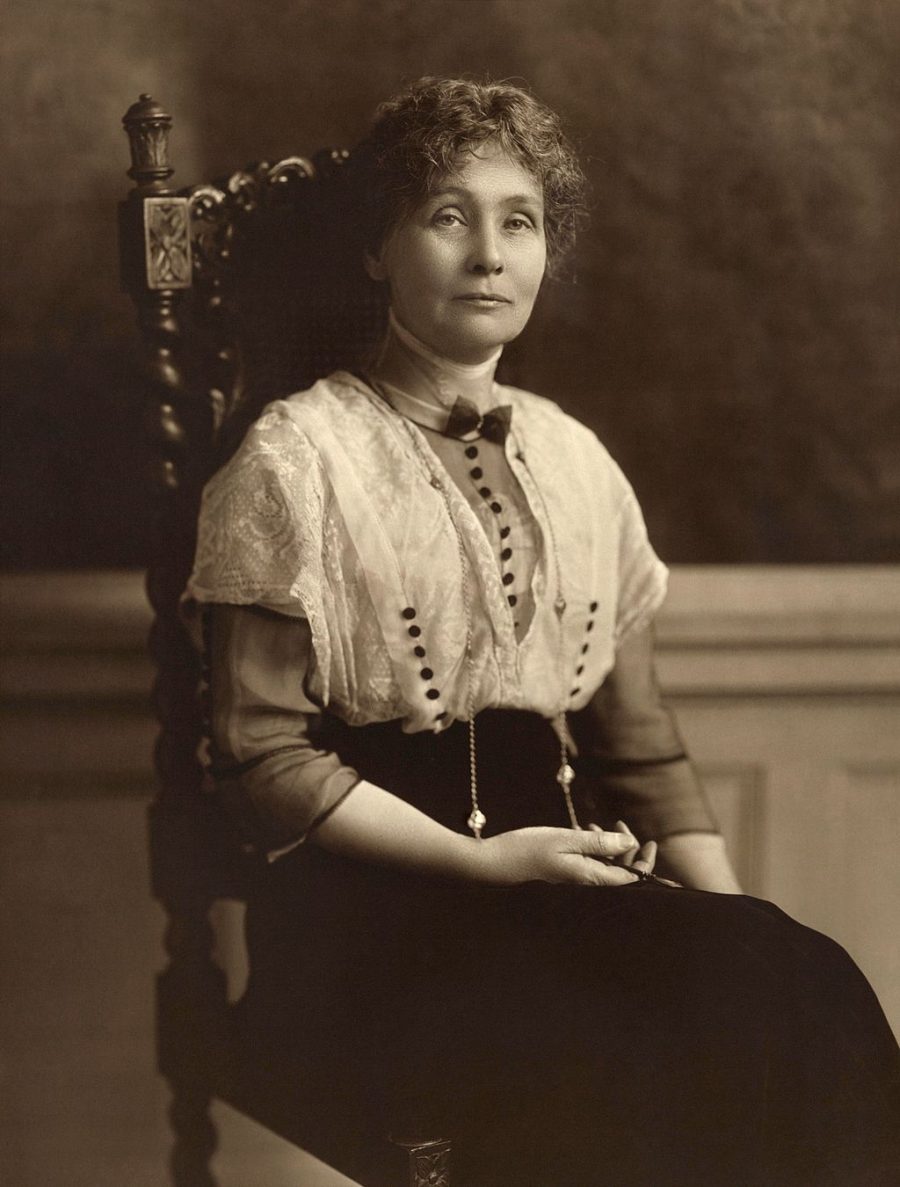 Emmeline Pankhurst fought for votes for women and started the suffragette movement in the UK. She helped to change the world for women and girls.

In Edwardian Britain, women weren’t allowed to vote in general elections, but Emmeline believed that women should have a say in laws that affected their lives, by having the right to vote. The right to vote is called suffrage. 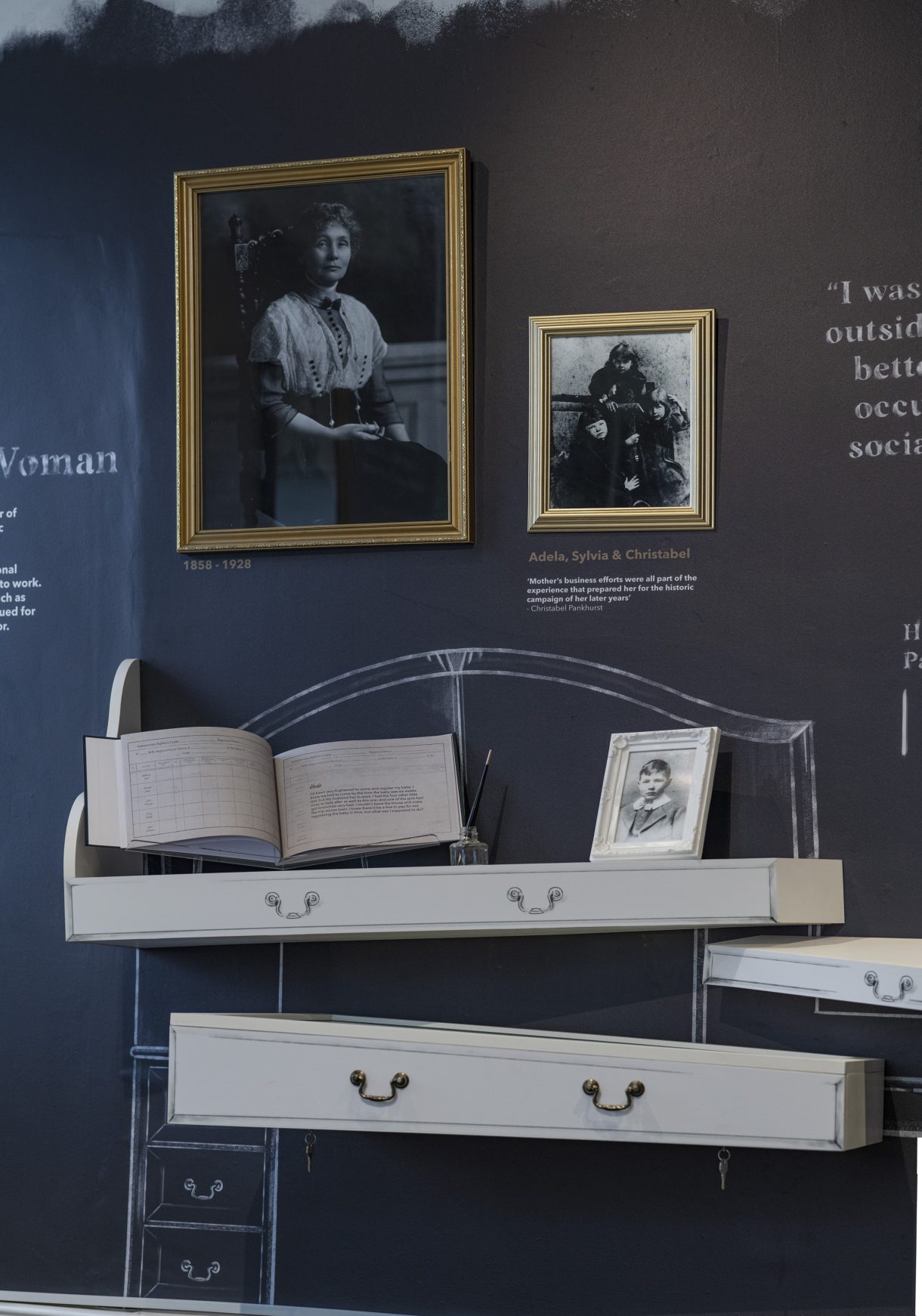 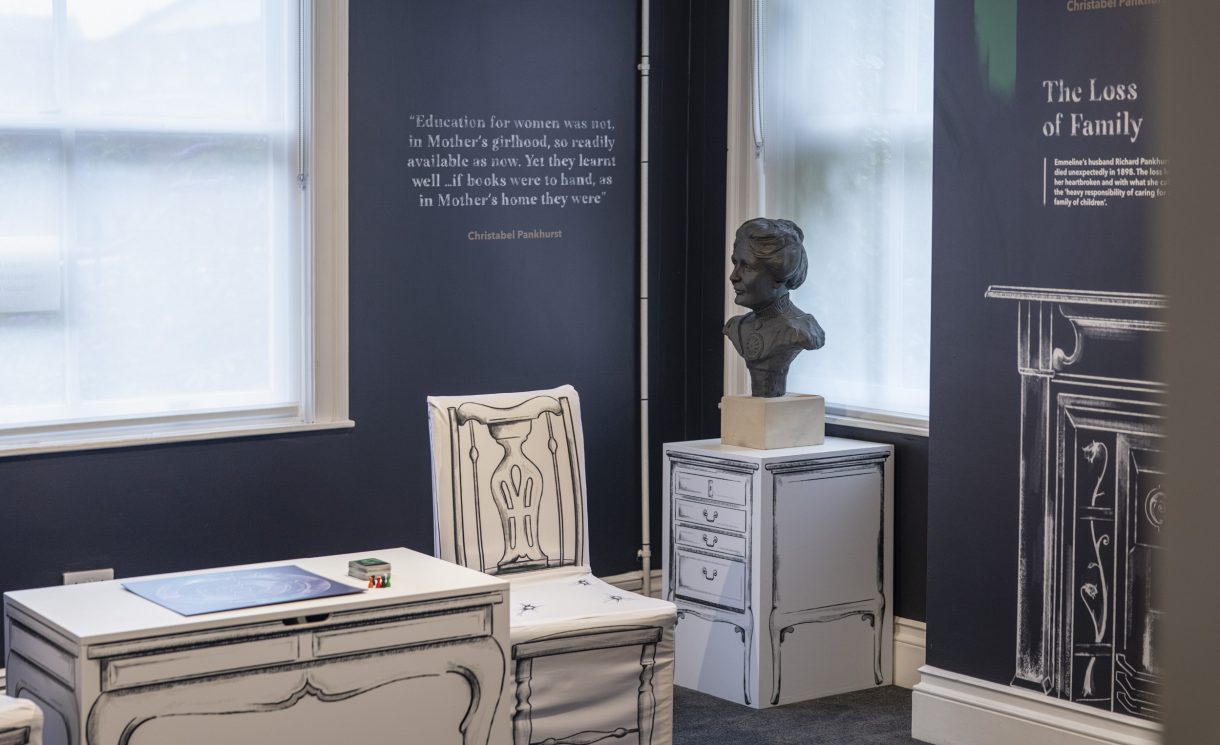 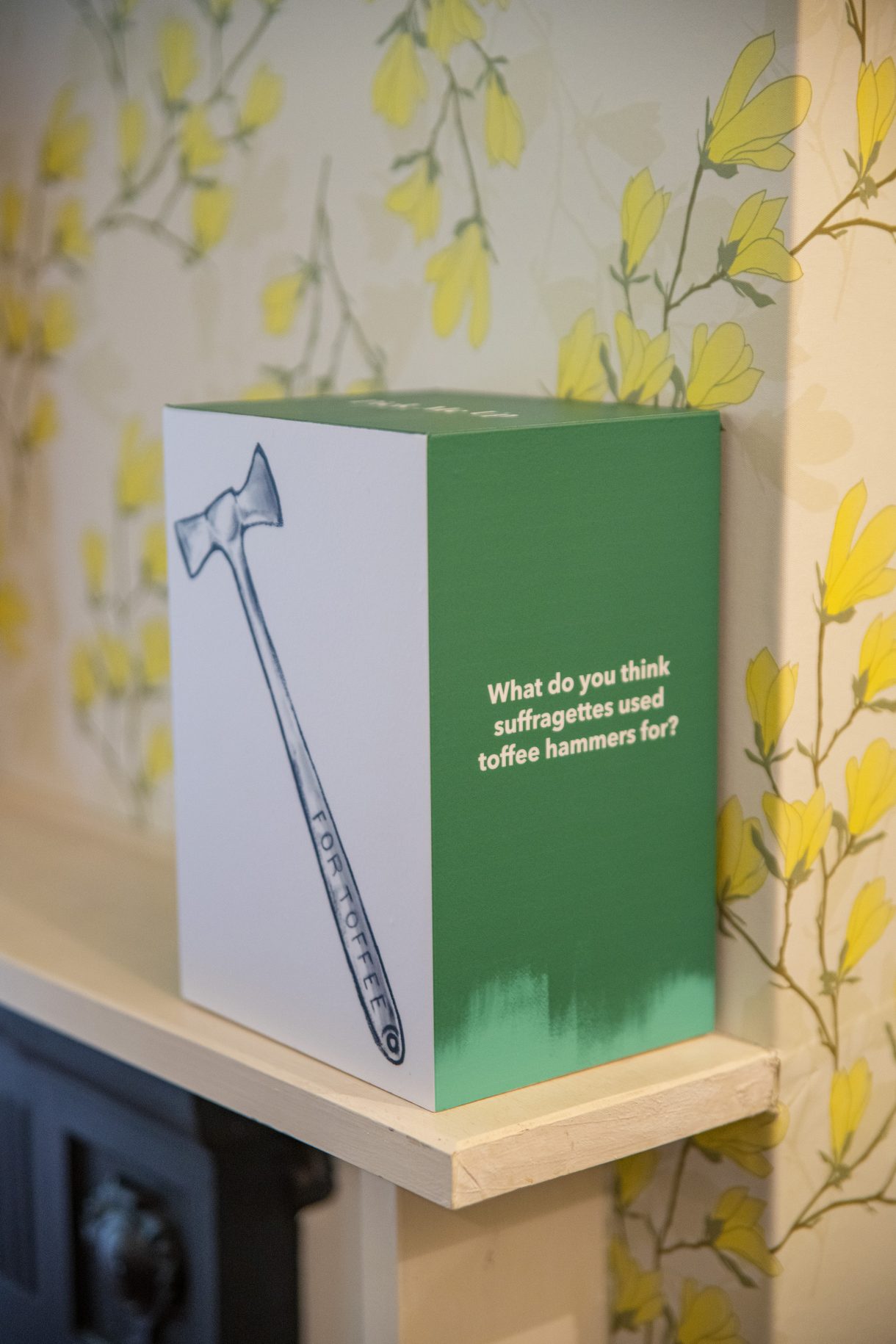 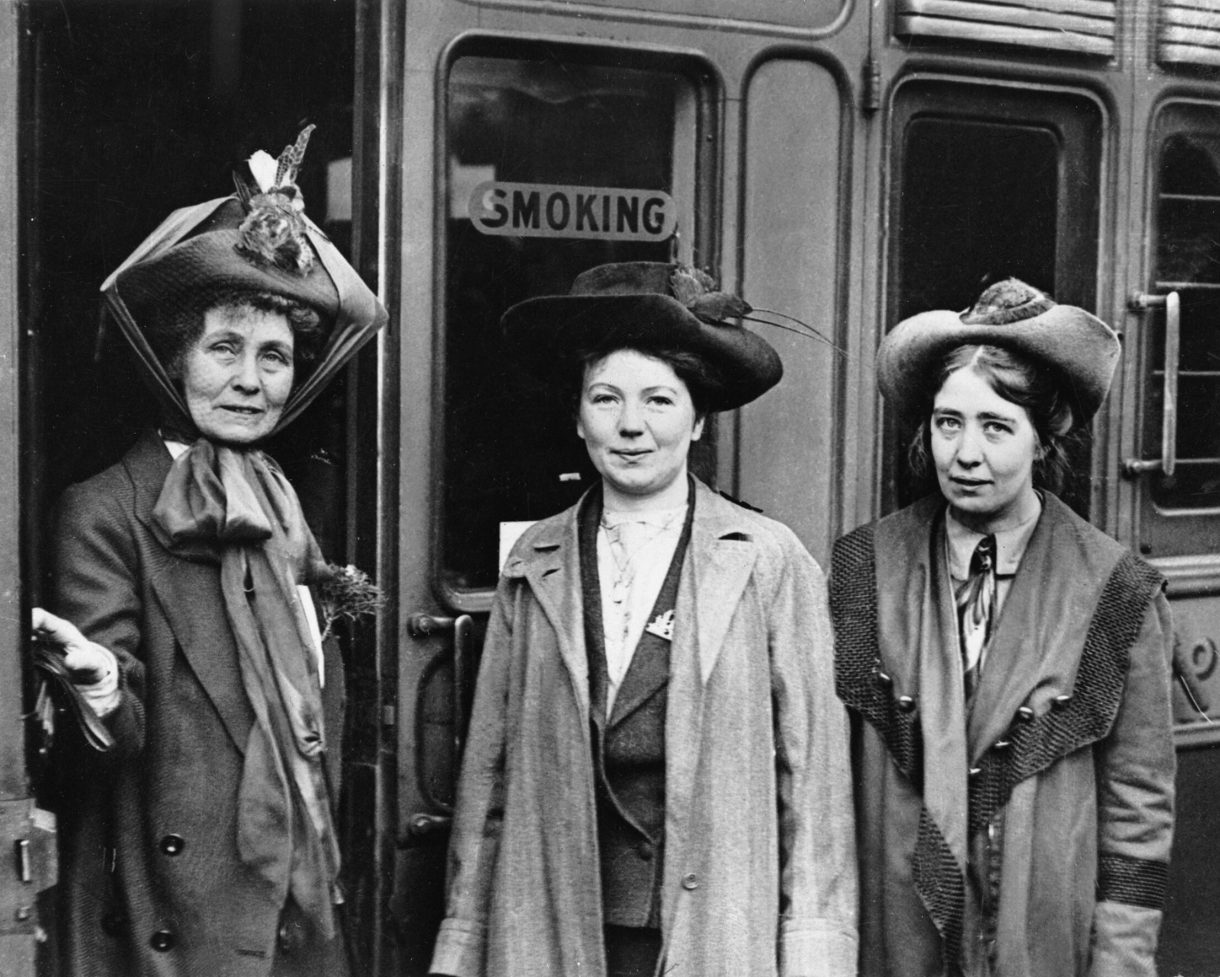 Emmeline was born in Moss Side, Manchester, in 1858. Her family was always interested in politics, but it was after the death of her husband, Richard, a lawyer who supported votes for women, that Emmeline grew more determined to fight.

In 1903, she invited women to her house, at 62 Nelson Street in Manchester, to set up a group to campaign for Votes For Women. The group was called the Women’s Social and Political Union (WSPU), which became known as the suffragettes.

Women had already been campaigning peacefully for the vote in Britain, but Emmeline believed more action was needed to change the government’s mind. The group’s motto was Deeds, Not Words. Deeds means actions. The suffragettes, led by Emmeline and her daughters Christabel, Sylvia and Adela, began a campaign of actions that eventually included smashing windows and blowing up empty buildings to make people pay attention. Many suffragettes, including Emmeline, were sent to jail.

When the First World War began in 1914, Emmeline paused the suffragette action. After the war, the government gave some women over age 30 the right to vote. The law was changed in a historic act called The Representation of the People Act 1918.

Emmeline died in 1928, just before all women over age 21 gained the right to vote. Her fight for women’s rights helped to change history, and has inspired people throughout the world to stand up against inequality.

Emmeline is born, on 15 July in Moss Side, Manchester
1858
Emmeline invites women to her house in Nelson Street, Manchester on 10 October to start a new political group, the Women’s Social and Political Union (WSPU). The group became known as the suffragettes.
1903
Emmeline is arrested and sent to jail, for trying to enter parliament to petition the prime minister, Herbert Asquith. The suffragettes begin a window-smashing campaign in London, smashing windows of shops and of 10 Downing Street – the prime minister’s official residence.
1908
Some women over the age of 30 are given the vote after the war, in the Representation of the People Act.
1918
Emmeline dies on 14 June, in London, shortly before all women over 21 are given the right to vote in the UK.
1928

62 Nelson Street, Manchester, home to the Pankhursts and now The Pankhurst Centre. 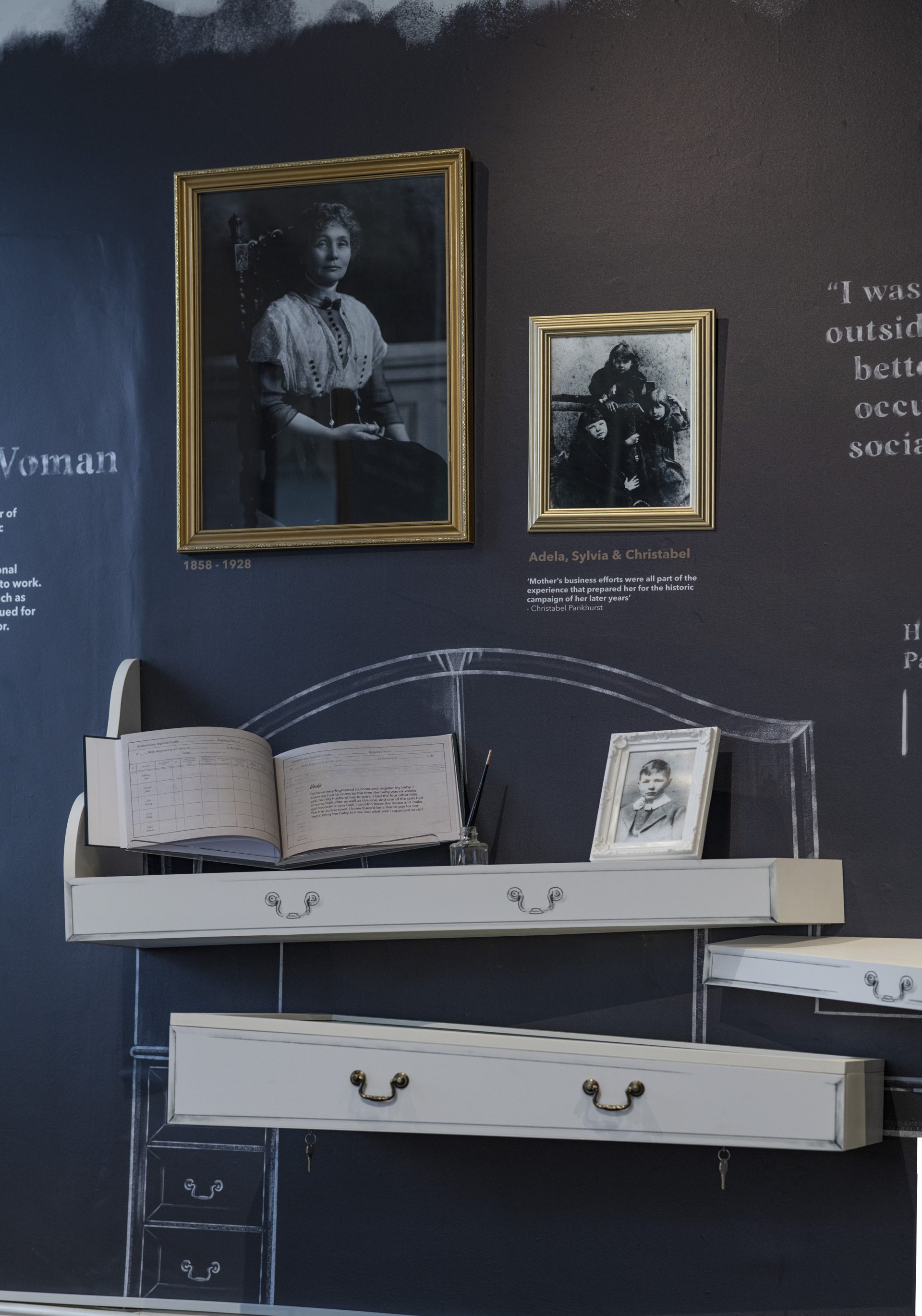 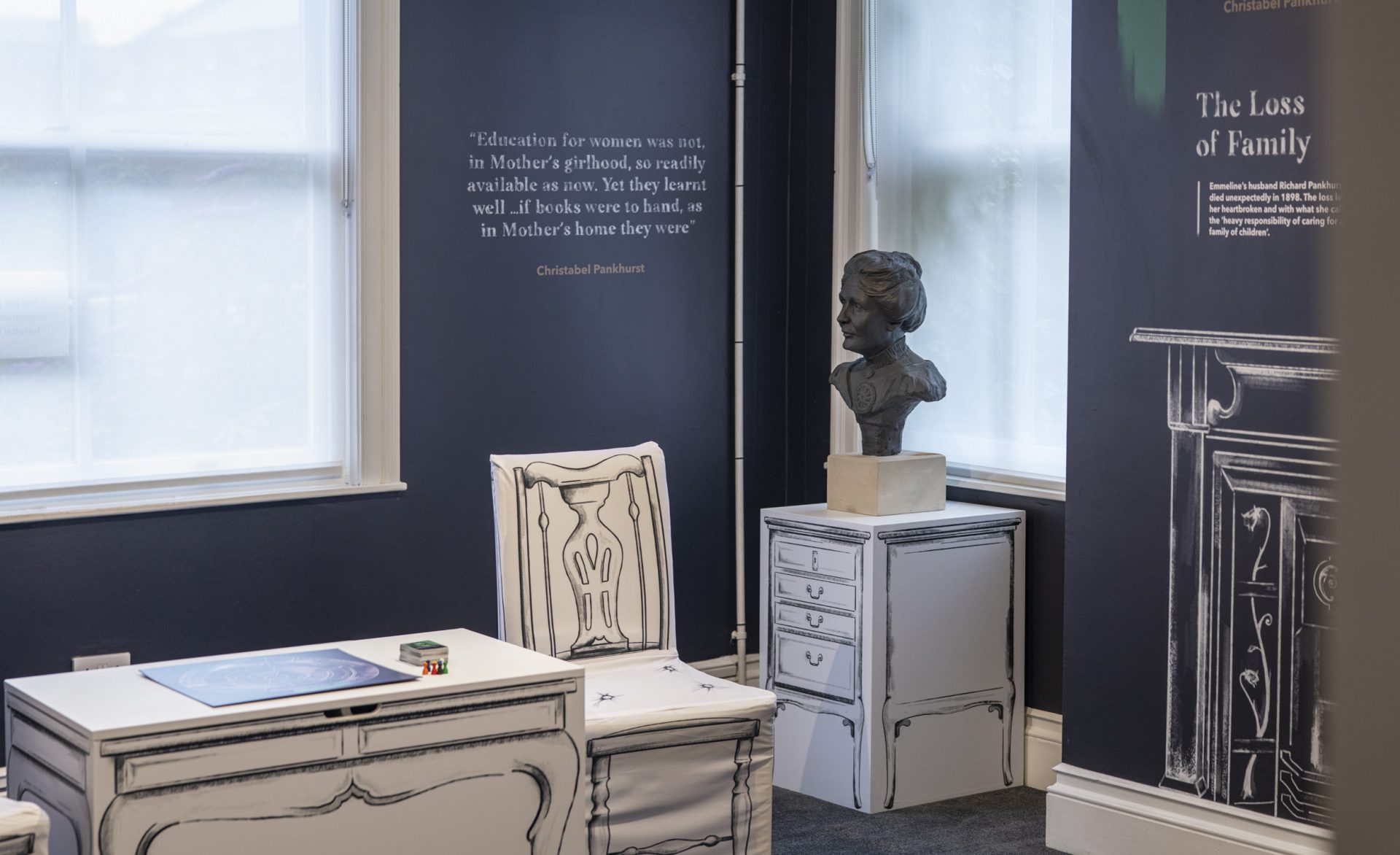 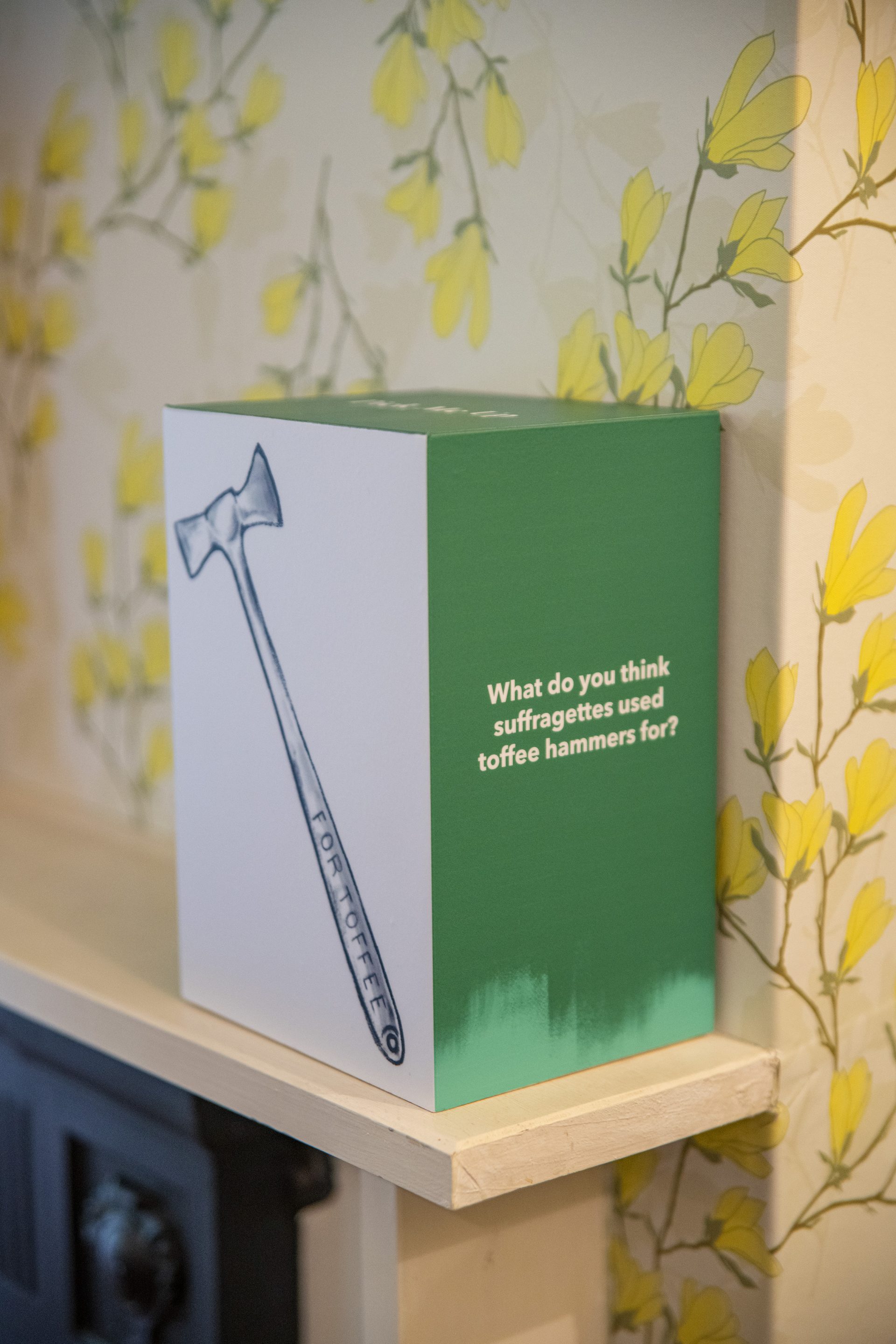 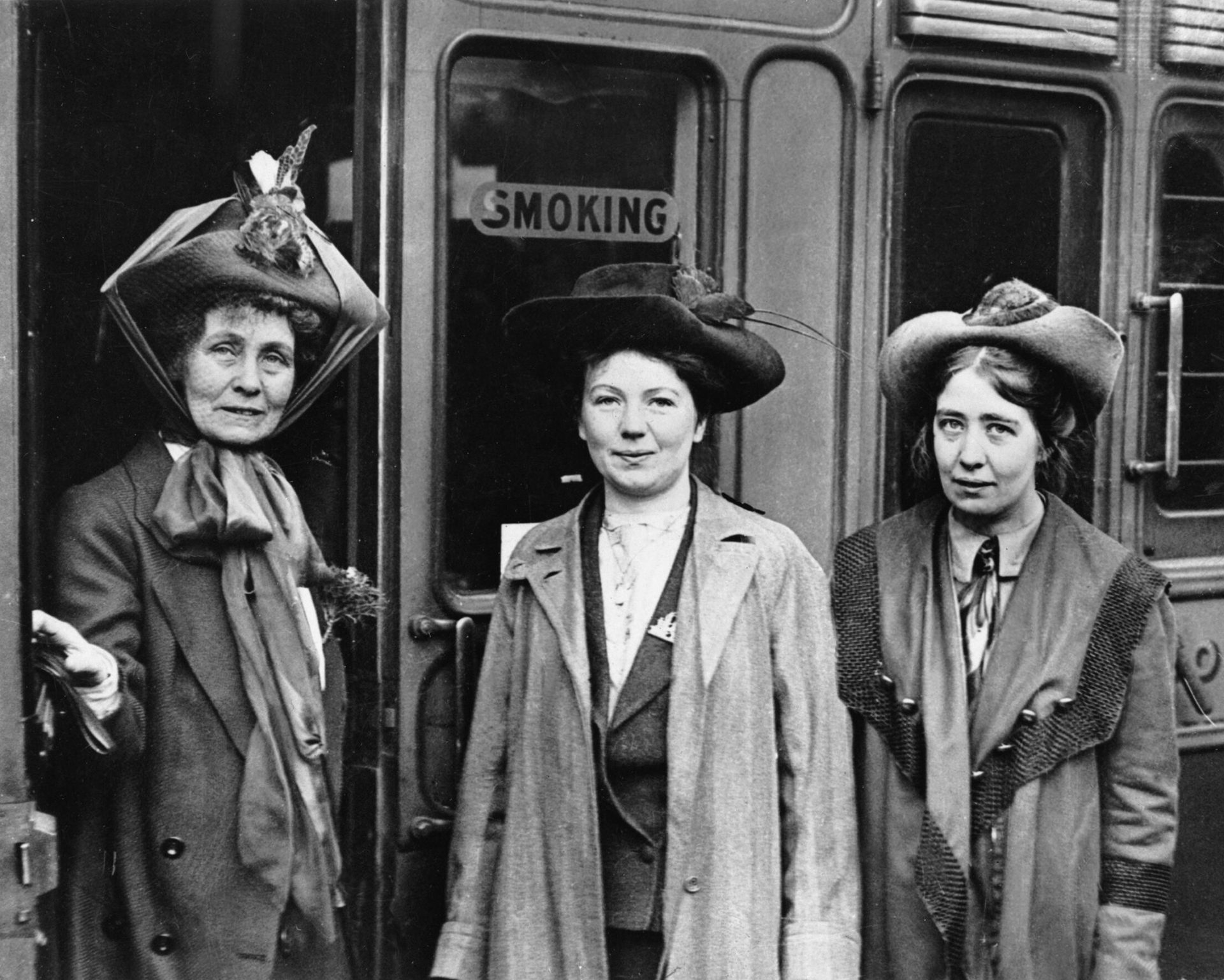