Why was Hawkshaw and Barlow's book so short? It was an abridged version. BA. DUM. TSSSSSS. 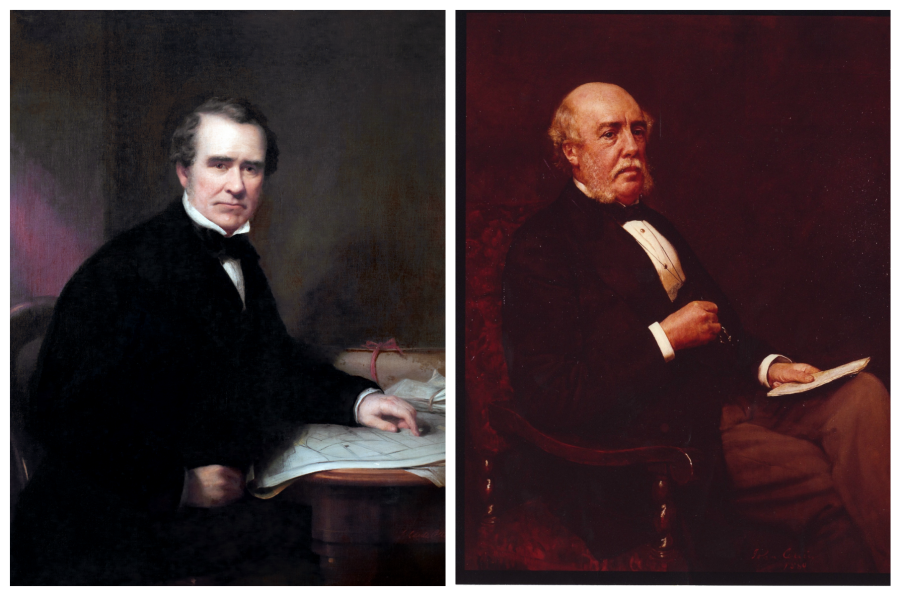 The Clifton Suspension Bridge is over 150 years old. It was built in Victorian times and it is 98% original!

It is built over high cliffs called the Avon Gorge and it is 75 meters above the river below. The bridge is famous in Bristol, and it’s visited by people from all over the world. 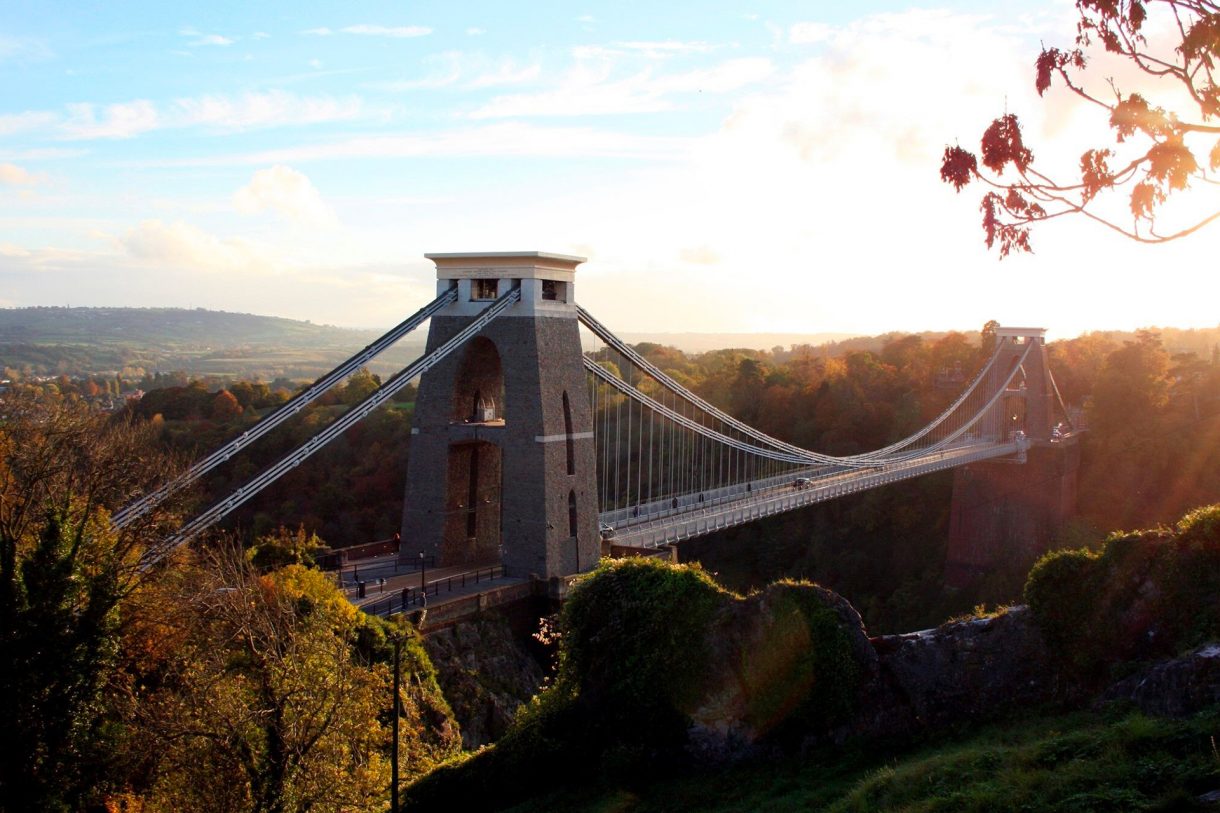 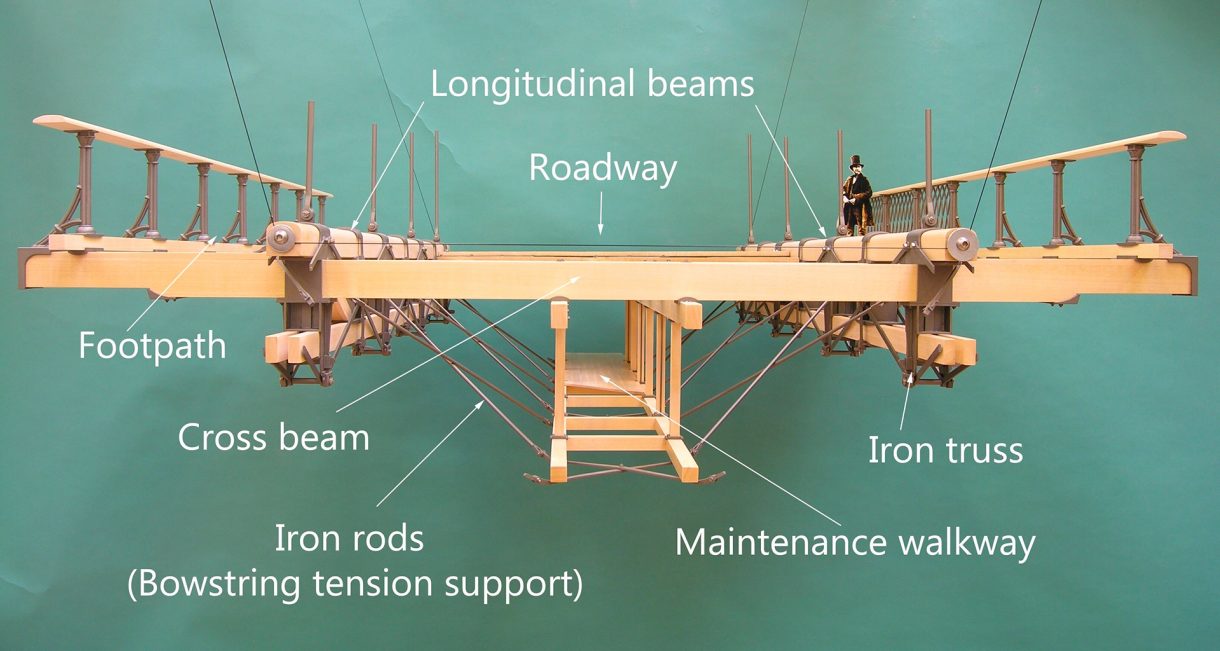 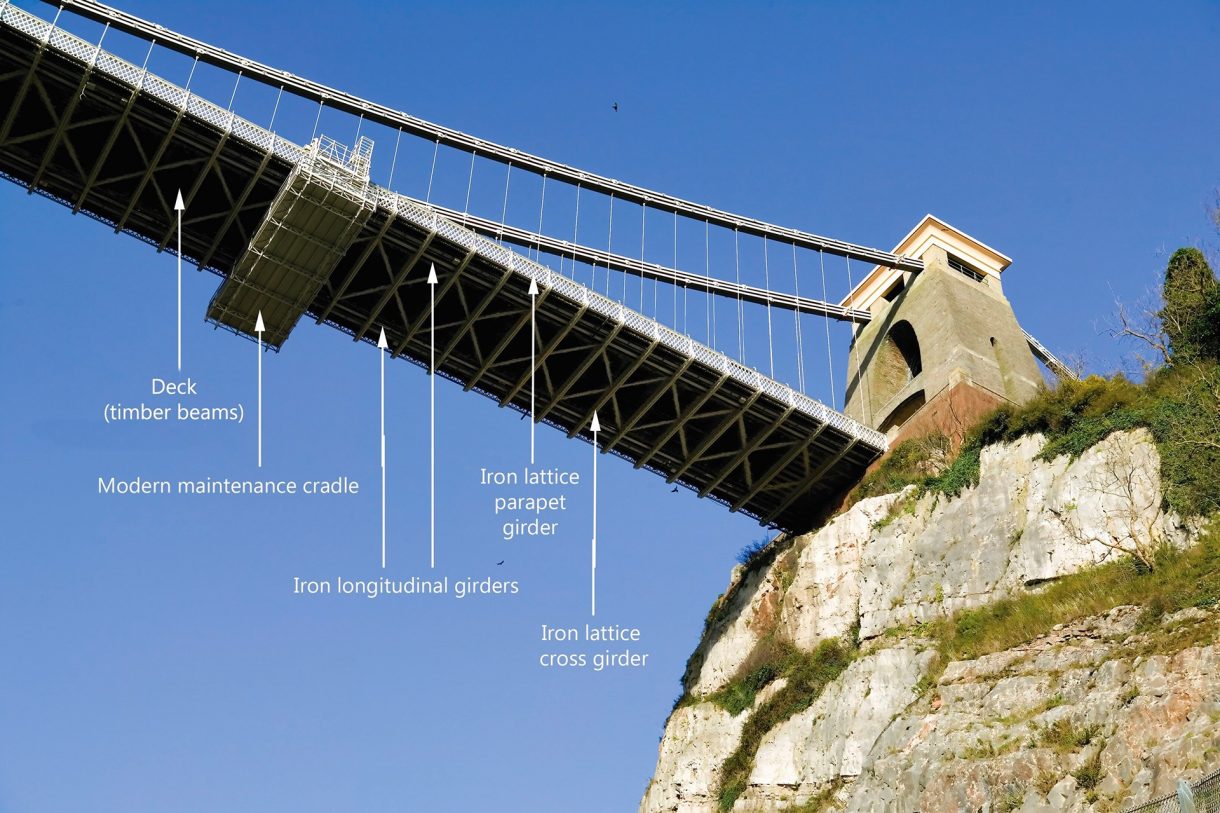 So that we can teach everyone about the bridge we have a Visitor Centre. In the Centre we explain how Isambard Kingdom Brunel was the first person to design and start building the bridge. We also talk about how it is engineered today, and the people who have made the bridge special.

Even though Brunel first designed the bridge in 1830, he only managed to build the foundations (Abutments) and the Towers before he ran out of money and had to abandon the project.

After Brunel died two engineers called Sir John Hawkshaw and William Barlow came along and completed the bridge in memory of Brunel. Brunel is very well known, but not many people have heard of Hawkshaw and Barlow.

So, we thought it was a nice idea to add more information about them, their families, interests and worldwide engineering achievements into our Visitor Centre.

To make sure that the new exhibition was accurate we had help from a lot of different people such as historians, descendants, local people, volunteers and school groups.

Everyone gave their opinion on what information they would like to learn and helped us make sure it was factually accurate. We told their story using objects, pictures, text and a fun touchscreen!

Important dates in history for Hawkshaw and Barlow 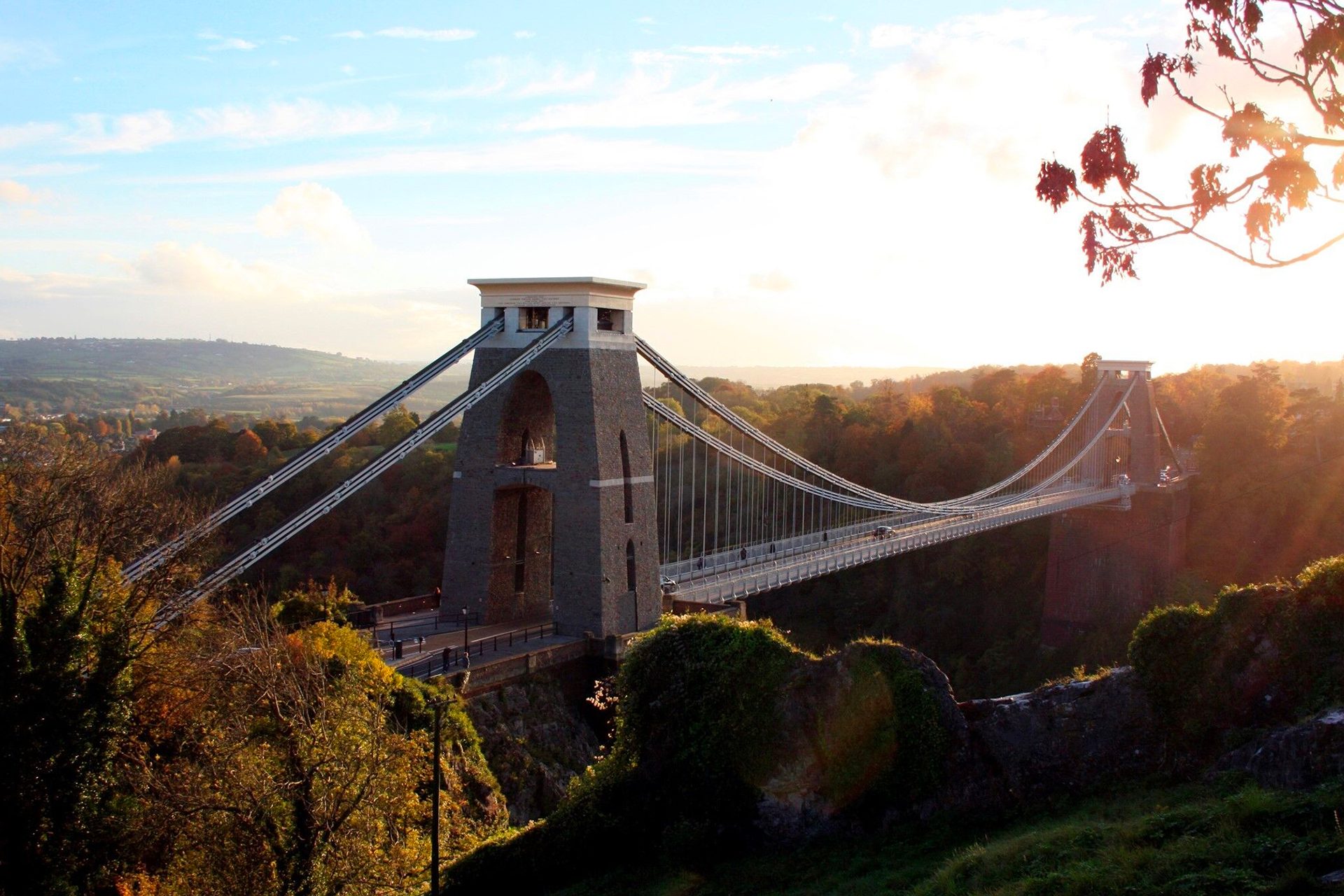 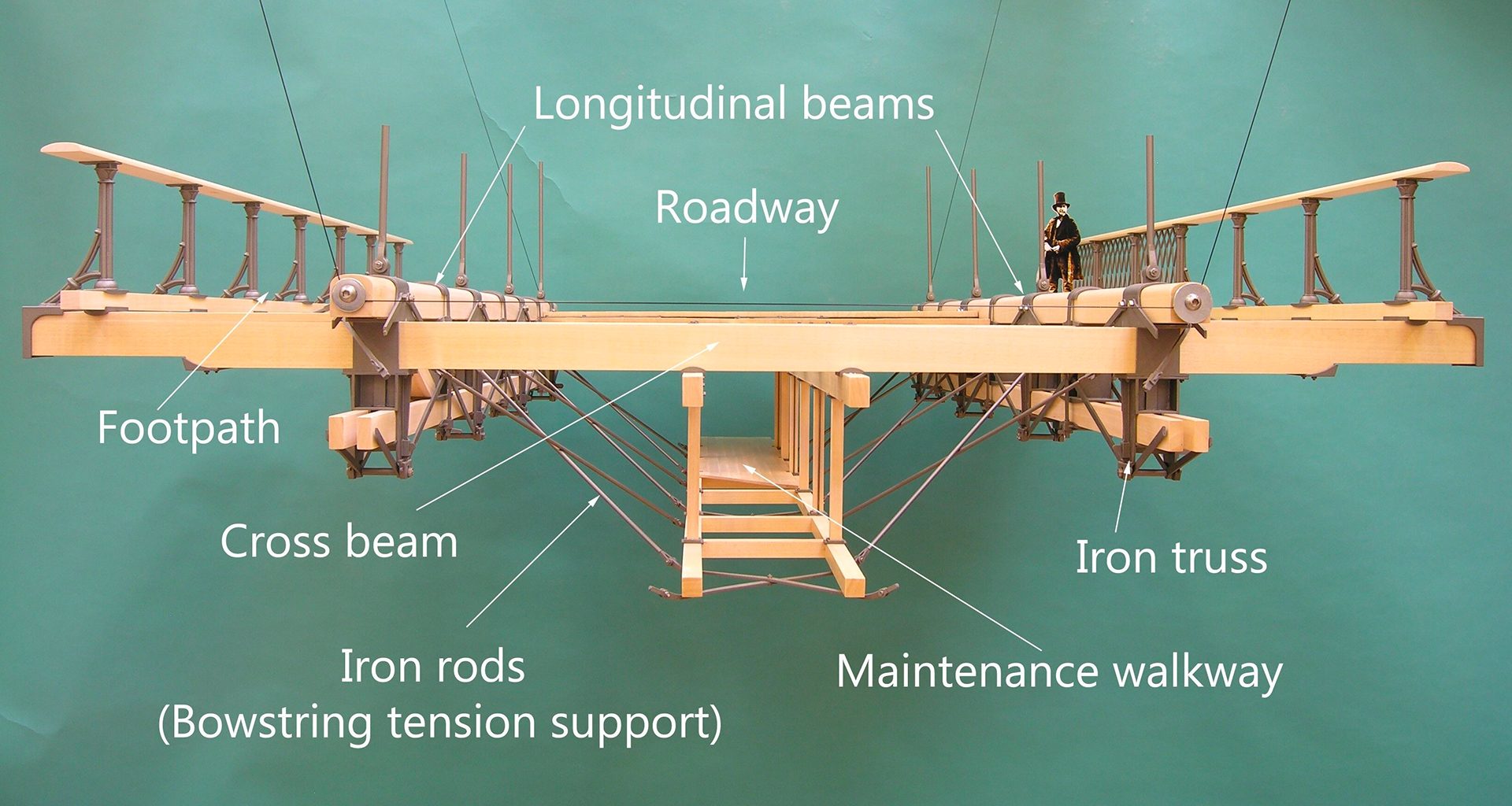 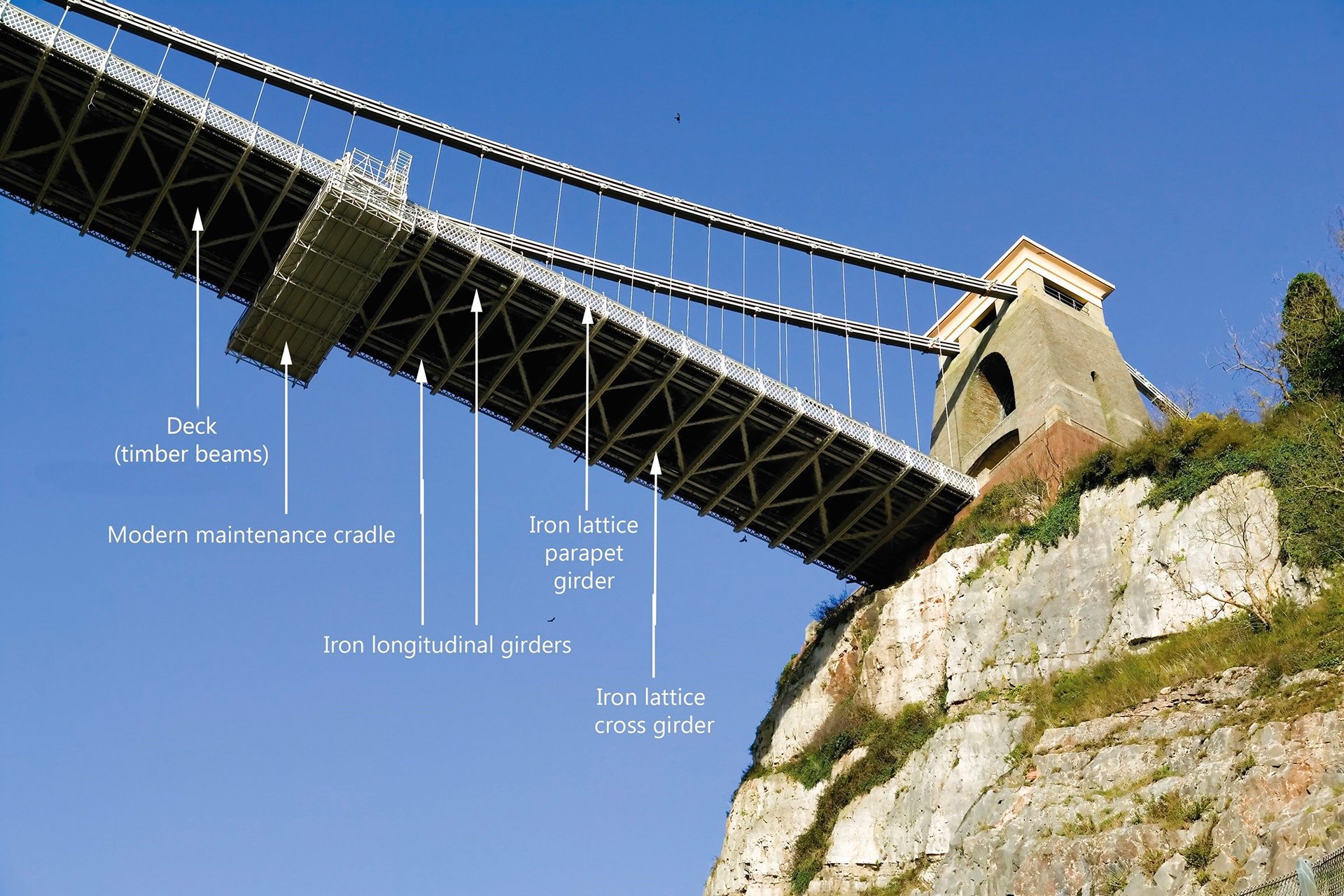